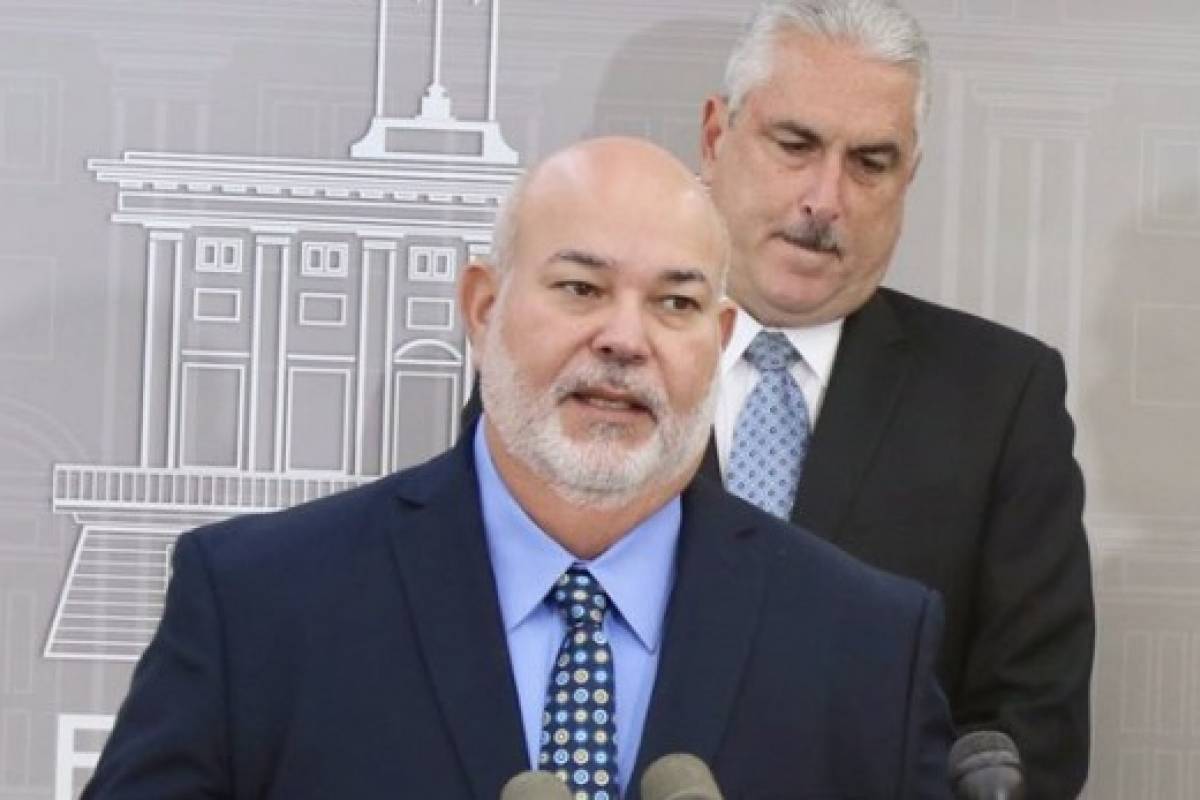 After more than three hours of debate, the House of Representatives approved tonight the version of the Electoral Code that agreed with the Senate in a conference committee.

In partisan voting, both chambers gave way, almost simultaneously, to the project that, upon receiving the signature of Governor Wanda Vázquez, would establish for the first time on the island the vote by Internet, a new definition of what constitutes a party of majority for purposes of the State Election Commission (EEC), changes in the mechanism to select the president of the body and prevents the election commissioners from intervening in the administrative affairs of the EEC.

In addition to censoring the provisions established by Senate Project (PS) 1314, the independence representative, Denis Márquez, questioned the way in which legislative proceedings were carried out on the controversial project.

Márquez mentioned that, by withdrawing from the electoral commissioners the active legitimation to challenge the administrative processes of the EEC, the door to inspection is closed.

"They do not like us to monitor the scams with wagons, the carpeting of the popular," added the legislator of the Puerto Rican Independence Party (PIP), by launching a challenge to the governor to make her "public expressions" a reality, in relation to the The need for a measure of this nature to be a product of consensus.

The representative of the Popular Democratic Party (PPD) José “Conny” Varela pointed out that in the only public hearing that was held on the project, in June, only the then electoral commissioner of the New Progressive Party (PNP), Norma Burgos, and the president of the EEC, Juan Ernesto Dávila, demonstrated in favor of the measure, whose author was the president of the Senate, Thomas Rivera Schatz.

“The report we are evaluating was based in the secretariat at 5:12 p.m. It has 250 pages. What transparency. Where are the fair rules of the game for all political parties, for all delegations? What you see is the intention of the parliamentary majority, ”Varela said, referring to the rules of debate, which granted 120 minutes to the PNP majority, 45 to the PPD, 20 to the PIP and five to the independent representative Manuel Natal.

The legislators of the PNP who expressed themselves during the legislative debate refuted the opposition's proposals regarding the possibility of fraud that opens the approval of the piece.

"I know they will come with ghost and witch tales, but Halloween has passed," said Rep. Jorge "Georgie" Navarro, who, as president of the Government Commission, was in charge of reviewing the version of the measure he had approved. the Senate.

The president of the House of Representatives, Carlos “Johnny” Méndez, said that the PPD delegation was dedicated to hindering the process and denouncing the elements that rejected the measure.

“In the process they did not present a single alternative, nor a single amendment, contrary to the process in the Senate, where the amendments they submitted were accepted,” said Méndez.

For his part, the majority legislator José “Quiquito” Meléndez recalled that during the last four years the PPD approved an electoral reform without reaching consensus with minority parties.

The version of the lower house also prevailed with respect to the symbolic exercise of the presidential vote that, according to the project that goes to La Fortaleza, would begin in 2024 and not in 2020.

Regarding the electronic vote, meanwhile, the language approved by the Senate was maintained, said the majority spokesman in the House of Representatives, Gabriel Rodríguez Aguiló.