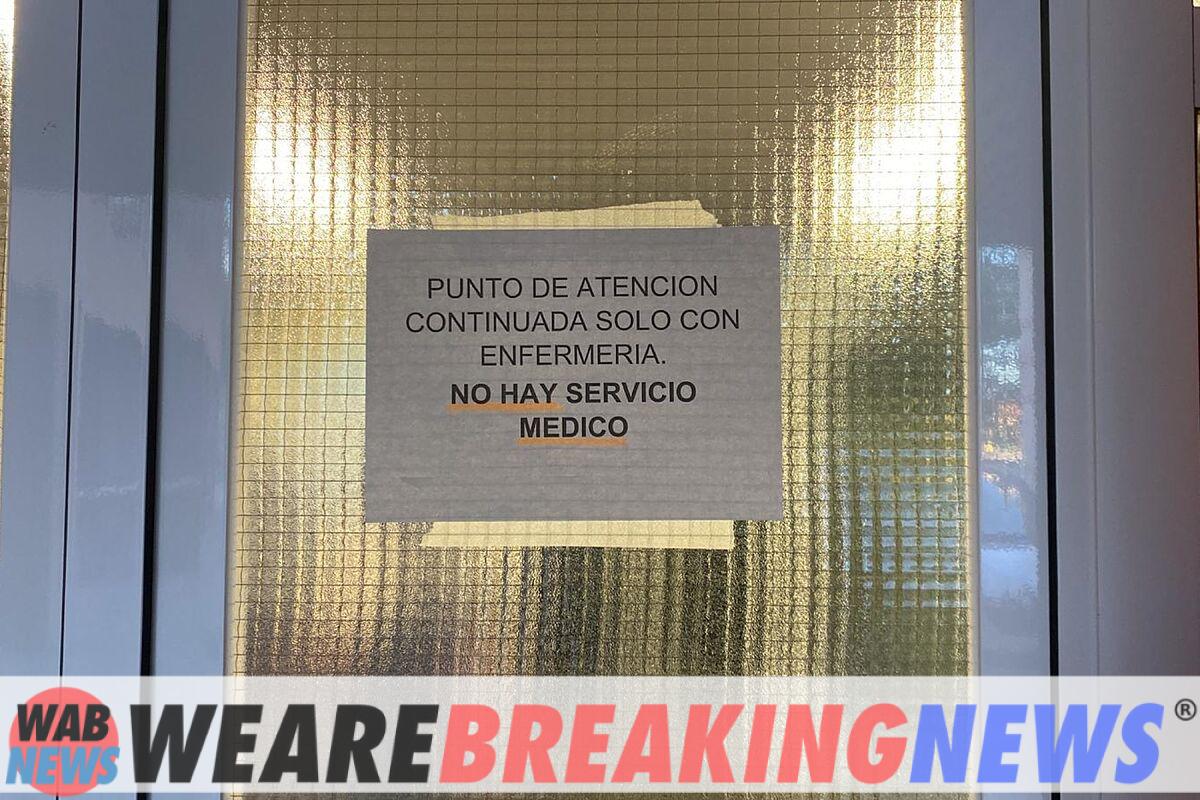 controversy “Hot autumn” in Health: the Ayuso government accuses the opposition of “boycotting” in the midst of a cascade of resignations Health Those responsible for Primary Care of the municipalities in the southeast of Madrid resign en bloc after the opening of the 24-hour centers

A total of 55 out-of-hospital Primary Care emergency centers (PAC) were yesterday, Saturday, in the Community of Madrid without medical assistance, according to health sources. Specifically, there were 15 closed and 40 without doctors. In another 24 health facilities there was a complete team of doctor, nurse and caretaker. The centers that closed due to lack of professionals were the following: Angela Uriarte (Vallecas), Espronceda (Chamber), Paseo Imperial (Arganzuela) Garca Noblejas (Ciudad Lineal), Boadilla, Collado Villalba, Coslada, El Escorial, Fuente el Saz, Legans , Majadahonda, Navas del Rey, Parla, Perales de Tajua and San Fernando.

The unions assure that for the opening of these 24-hour PAC centers volunteers have been asked from Primary Care doctors, but very few have signed up, which means that there are no doctors.

As a consequence of the discomfort among the professionals, for what they consider to be a chaos due to the lack of personnel, there are two active strikes and another two called for the next week, which are added to the resignations in Madrid Primary Care and the withdrawal of the four signatory unions of the agreement with the Minister of Health. For this reason, there is a strike called from Friday to Sunday -with minimum services of 100%- at Summa 112 and at the 24-hour centers- by the SummAT and Mats unions, as well as another strike for the 11th, 12th and 13 of this month with the support of CSIF, Afem and AME.

Poster in the out-of-hospital emergency center of Tres Cantos.EM

On Friday, the Satse, CCOO, CSIT-UP and UGT unions, from the Sector Board, broke the agreement signed with Health on October 26 – which had not been signed by Amyts – due to the lack of personnel in the PACs, before the breaches of the Ministry of Health and the mistreatment and humiliation that professionals are suffering.

The Community of Madrid denounced a boycott of the 80 out-of-hospital emergency centers that opened, as well as the fact that the start-up of these spaces was considerably reduced because 40% of the toilets were on sick leave and they did not communicate until the same day, even with only two hours notice.

Yesterday, again, the opposition parties asked the regional government to rectify its 24-hour opening plan for out-of-hospital emergencies. The regional president Isabel Díaz Ayuso insisted again that there is a campaign encouraged by leftist groups: “This is not just about Health, this is about leftist politics and the promotion of a boycott by some Madrid parties that they are on to something else,” said Ayuso.

The regional president insisted that the Minister of Health is talking with the unions and professionals, “with whom we have to reach an understanding for the good of all, because this does not benefit anyone and not the citizens”

For his part, the PSOE spokesman in the Madrid Assembly, Juan Lobato, asked the president of the Community of Madrid to “rectify and fix” the health situation and then “assume the political responsibilities that have to be assumed”. “The easy thing would be to ask for the resignation of the counselor (Enrique Ruiz Escudero) or the president. What I want to ask you is to rectify. This is not the time to resign, it is the time to rectify and fix and, once this is over, assume the political responsibilities that it has to assume,” added Lobato.

PAC center in Mstoles that opened yesterday without a doctor. NGEL NAVARRETE

Meanwhile, the spokeswoman for Ms Madrid in the Assembly, Mónica García, understands that “Mrs. Ayuso has to rectify and, of course, dismiss the Minister of Health who is ultimately responsible for this whole situation.”

Along the same lines, the co-spokesperson for United We Can in the Madrid Assembly, Alejandra Jacinto, called for the resignation of the Minister of Health and “from there, hire doctors for medical services.”

Likewise, the president of the College of Physicians of Madrid, Manuel Martínez-Selles, assured that the working groups created in this organization in the face of the restructuring of emergencies in Primary Care are looking for proposals “with exclusively professional and non-political criteria” to resolve the situation generated by these changes.

In an audio sent to Efe, Martínez-Selles was “very surprised” by the resignation of two of the 73 members of the Primary Care table and thanked the other 71 for “continuing to work on the important problem that has arisen” with the restructuring of emergencies in the Community.

Martínez-Selles was referring to the resignation of the two members Arnzazu Luaces Gayan and Paloma Baltuille Martn, both doctors, who have announced their resignation as members of the Primary Care Board of the Madrid College of Physicians. 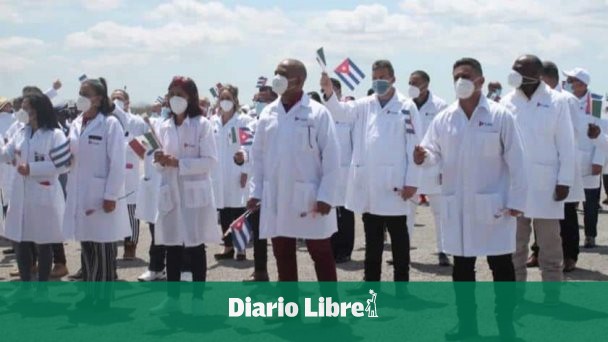 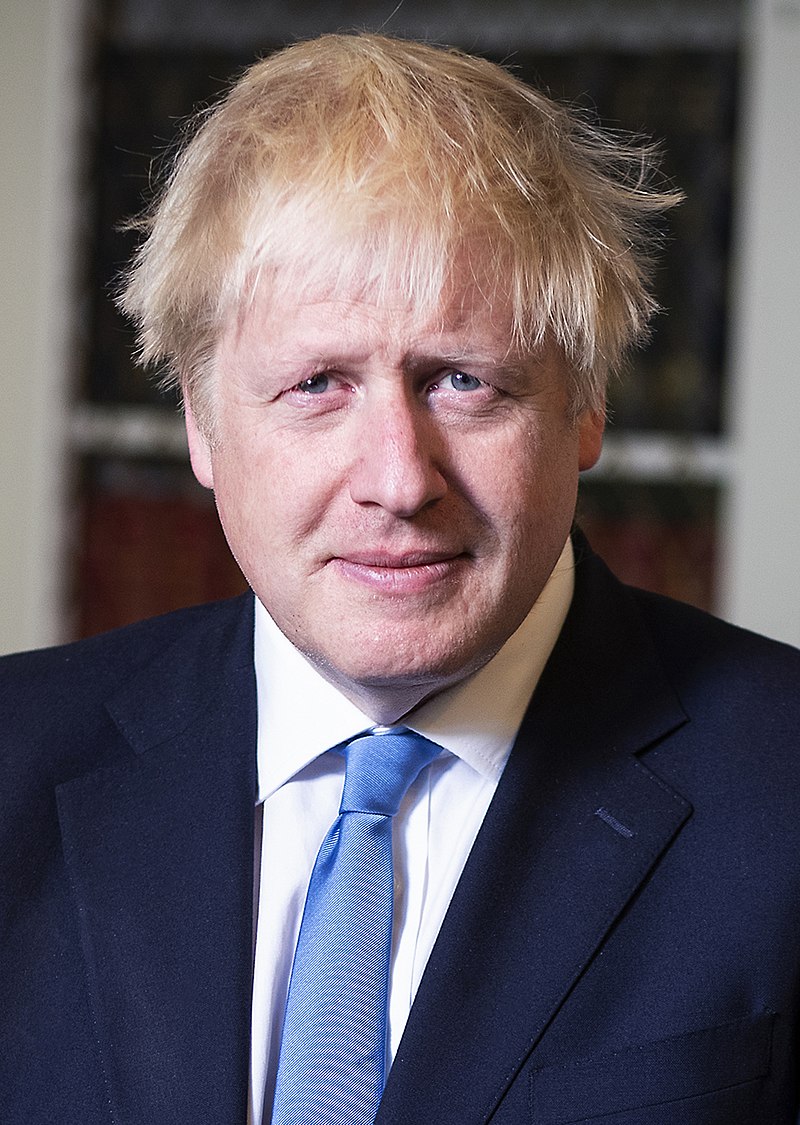 Chaos Ends Up Taking Its Toll On Boris