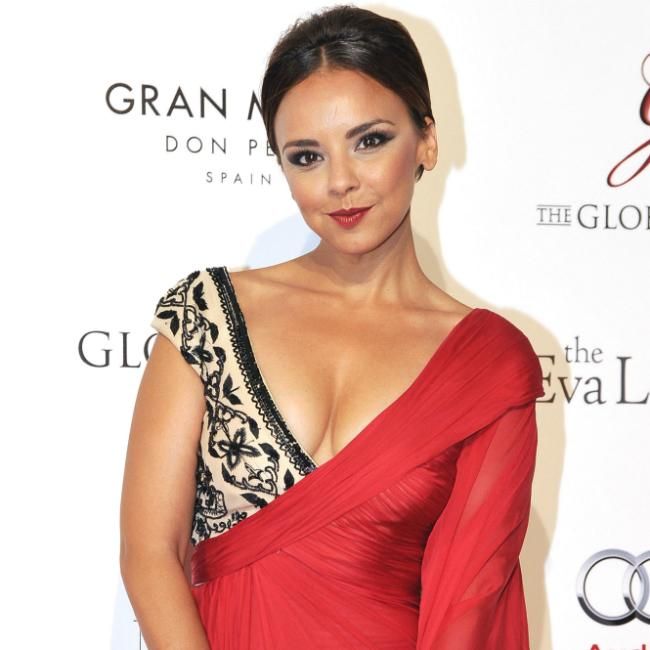 Singer Chenoa has been involved in the preparations for months that will undoubtedly be one of the most important days of the year that has just begun and, likewise, of her whole life, since before 2020 she will become the brand new wife of the prestigious Dr. Miguel Sánchez Encinas, who of course will be equally fortunate in his future status as husband of the Mallorcan interpreter, although the one who was a finalist of ‘Operation Triunfo’ has not offered too many details about the link, apart from sharing the odd image on Instagram related to the planning of the event, at the time it revealed that the person in charge of her wedding dress would be nothing less than Hannibal Laguna, one of the heavyweights of the homeland fashion industry, so it is understandable that the star of the song was erected as one of the most prominent guests in the parade that, on Thursday, has offered the renowned dressmaker in the framework of Madrid Fashion Week – formerly known as the Cibeles catwalk -, to the point that she sat in the front row with her friend Natalia Rodríguez, whom she met in that first and mythical edition of the contest, and the designer’s own mother. Only a few minutes After the event ended, Chenoa and Natalia have appeared on the social networks of the first through a fun photo that presents them as two glamorous ‘fashion victims’, from which it follows that, in addition to taking note of the new trends for the spring-summer season, the two artists had a great time. “You are magic,” Hannibal Laguna himself has complimented them on Instagram.
SEARCH FOR MORE