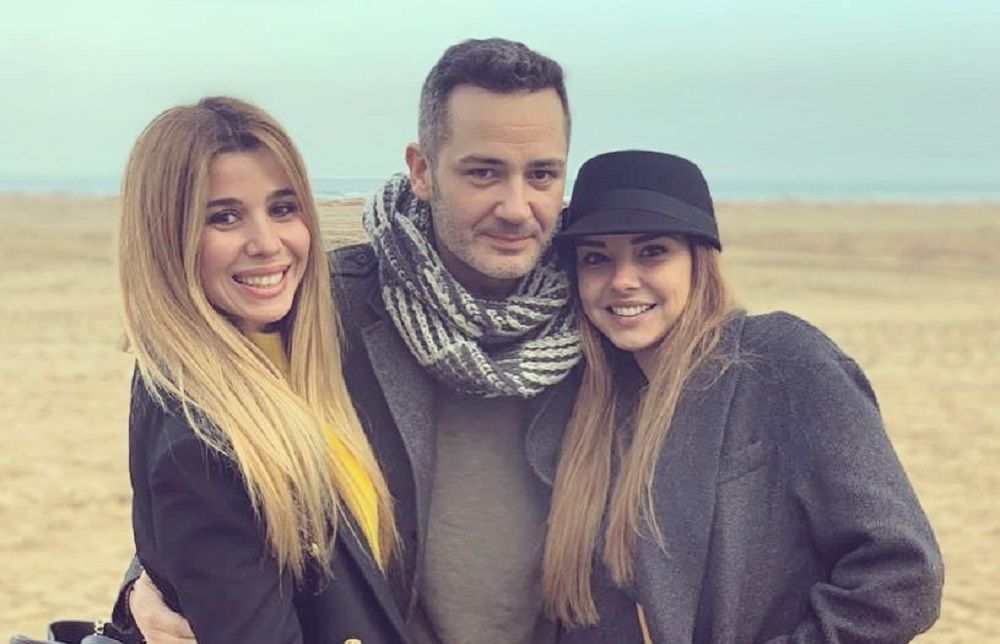 Almost two decades have passed since the first edition of ‘Operation Triunfo’ (2001-2002) was issued and many of its contestants maintain an excellent relationship today. This is the case of Chenoa, Natalia and Alejandro Parreño, as the three participants gathered to spend a weekend in Valencia with their respective partners. The reunion of Natalia, Alejandro Parreño and Chenoa. (Photo: Instagram / @alejandro_parre) MásParreño, who lives in the Mediterranean city, received his former companions with a paella. The three protagonists did not hesitate to share numerous photos of the food on Sunday, January 26, some snapshots in which they posed with little Noah, son of Alejandro. Chenoa was very well accompanied by Miguel Sánchez Encinas, urologist and future husband of the singer with whom he will marry next June. The couple has already started preparations for their link, which will take place in Madrid. For his part, Natalia went with Álex Pérez Aracil, a footballer with whom he has been dating for more than a decade. "Visits that give you life," wrote the musician (his stage name is Nomad) on Instagram with an image of all attendees around a paella. “They say that the one who sows gathers. Well, how lucky I am. For many years, dear ones, ”he shared in another photograph hugging the‘ extriunfitas’.Natalia said he had lived a “great weekend” and he showed this by looking the most smiling in a photo with Chenoa. David Bisbal's ex also reflected her joy in the social network. “And always like that. More at ease than in arms, ”he said. In another publication he revealed that they had stayed at the Las Arenas spa hotel. This is not the first meeting between contestants of ‘OT 2001’. Last year David Bisbal and David Bustamante revolutionized the networks when faces were seen again thanks to ‘The Senior Voice’. The Almeria served as coach while the Cantabrian went to advise Pablo López. To celebrate that they had coincided, they both recorded a video singing as they went through makeup. Rosa López and Verónica Romero also agreed in 2019. The two performers performed together on July 6 during the LGBT Pride celebrations in Madrid and even surprised their Instagram followers with a kiss. “There is love! The human! The clean! I love you, my girl! ”, The winner of the first edition wrote. Spanish Television decided to hold an official meeting in 2016 and convened the 16 artists in 'OT: El Reencuentro', three installments in which they remembered their passage through the Format. Gisela, Rosa, Verónica, Juan Camus, Naím Thomas, Chenoa, Mireia, Javián, Alex Casademunt, Natalia, David Bustamante, Geno, Nuria Fergó, Alejandro Parreño, Manu Tenorio and David Bisbal not only recorded the program, but also offered a concert on October 31 of that same year at the Palau Sant Jordi in Barcelona.More stories that may interest you: