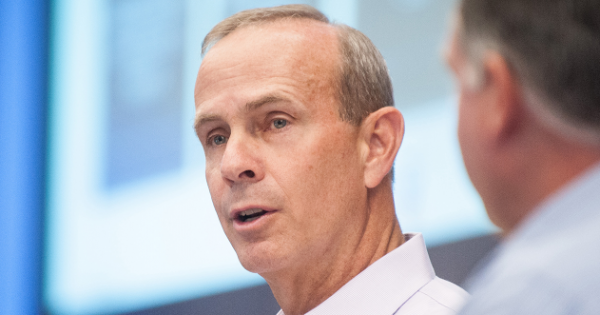 Almost as a joke to the free market spirit with which Macri began his term, the oil company Chevron resorted to a decree by Cristina Kirchner in order to avoid the exchange restrictions imposed after the primary elections.

The regulations of the former president benefit companies that invest more than 1,000 million dollars in five years by allow ing free export without retentions of up to 20% of oil production.

Decree 929 was issued in 2013 within the framework of the YPF agreements with the US producer and created the Investment Promotion Regime for the Exploitation of Hydrocarbons.

It also grants priority access to foreign exchange through the only Foreign Exchange Market, without the need to liquidate them in the local market.

In this way, Chevron manages to recompose the value of a barrel of crude oil, which was seriously affected by the freezing of fuels and the creation of a "Creole barrel."

Although in mid-September the government validates a rise of 5.58% of the price recognized to producers, the barrel still maintains a gap greater than ten dollars compared to Brent.

As LPO explained, that caused a serious conflict in the sector that paralyzed investments and raised production equipment as it did not have attractive prices in relation to other markets.

Now, companies are waiting for Lopetegui to finish lifting the freeze before the change of government and that the next administration will ease the exchange rate restriction. In this sense, Alberto Fernndez's team prepares a tax incentive law for investment in Vaca Muerta that will "shield" the currencies that the oil companies want to turn to their parent companies.

Copyright La Politica Online SA 2019.
Please do not cut or paste our notes on the web, you can redistribute them using our tools.