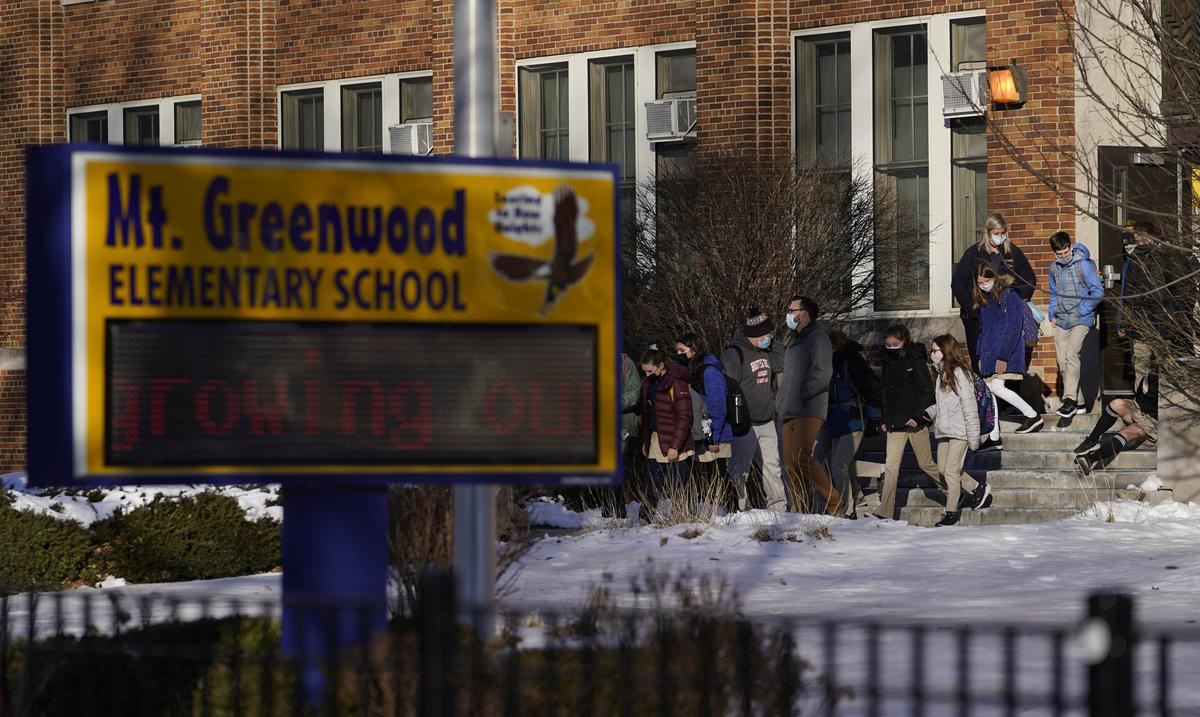 Chicago public school students are preparing to return to classrooms after teachers’ union leaders in the nation’s third-largest district approved a plan on COVID-19 protocols, ending a bitter dispute it canceled classes for five days.

Although school districts across the country have faced similar concerns over rising coronavirus cases, the fight in Chicago amplified fears about remote teaching and other pandemic issues.

The agreement approved on Monday would lead to the return of students to classrooms on Wednesday and teachers a day earlier. It still requires the approval of the 25,000 members of the union, with voting on Tuesday and Wednesday.

Chicago Teachers Union spokeswoman Ronnie Reese confirmed the goal of returning students to classrooms by Wednesday, even with voting ongoing.

Neither side disclosed the details of the proposal Monday night, but leaders said it includes measures to close individual schools during outbreaks and plans to strengthen COVID-19 testing in the district of some 350,000 mostly Black and Hispanic students. .

After a productive day at the bargaining table, I am pleased to report, CTU will end their work stoppage.

CPS put a great proposal on the table that both bargaining teams discussed in detail today.

We will be able to get our children back in the classroom on Wednesday. 🧵

“We know this has been very difficult for students and families,” said the mayor of Chicago, Lori lightfoot, at a press conference. “Some will ask who won and who lost. Nobody wins when our students are out of the place where they can learn best and where they are safest ”.

“It wasn’t a one-size-fits-all deal, it’s not a perfect deal, but it’s certainly something we can hold our heads high for, in part because it was hard to get to,” union president Jesse Sharkey said at a press conference. separated.

Last week, the union called for online classes across the district until a safety deal could be negotiated or until the new surge in coronavirus cases subsided.

The district, which has rejected widespread remote instruction, responded by shutting teachers out of remote teaching systems two days after students returned from winter break. On Monday night, the union’s chamber of delegates voted in favor of suspending its labor action.