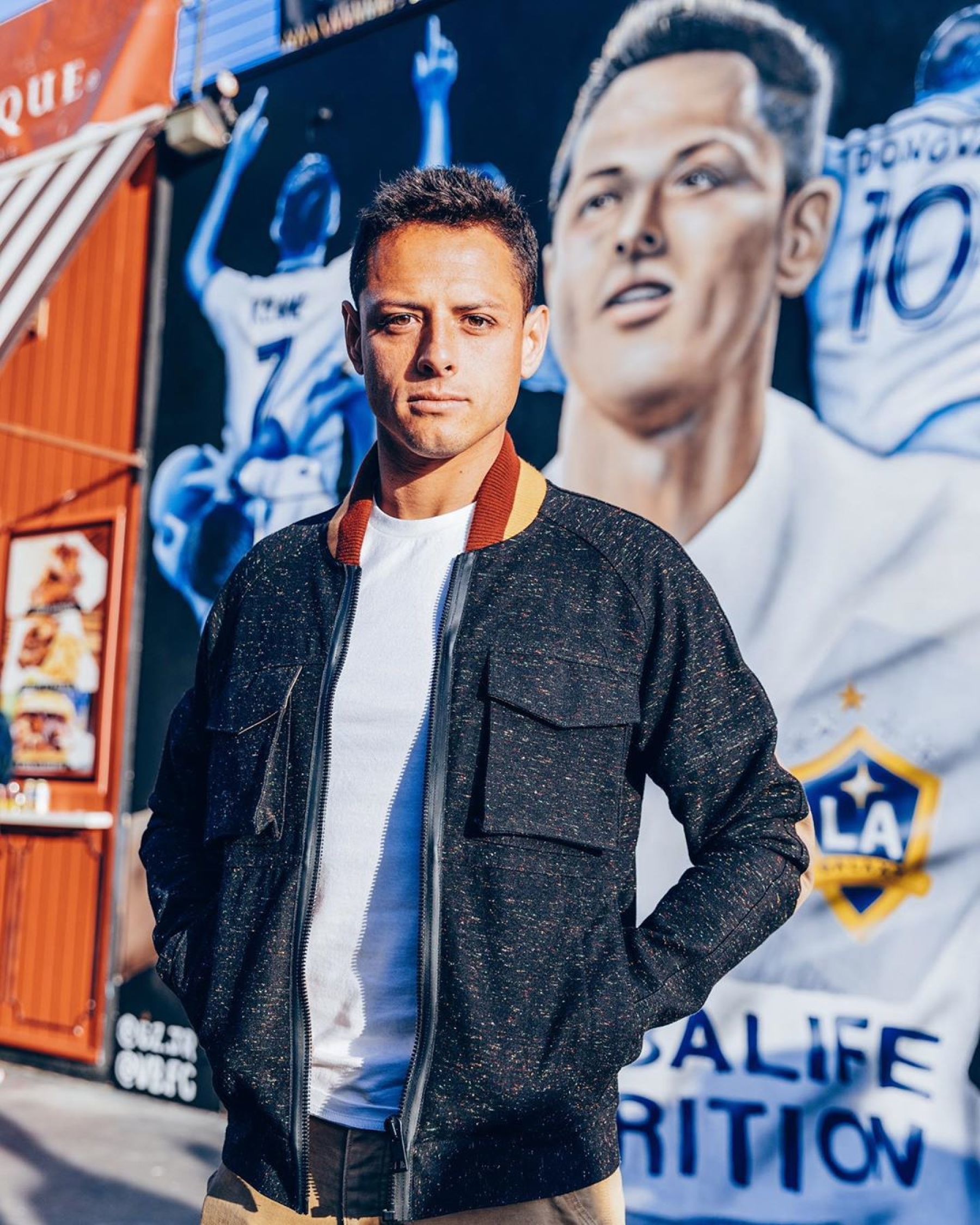 The forward launched a call through his social networks to find an assistant who is mainly in charge of his schedule.

Javier, Chicharito Hernández He continues to adjust to his new life in Los Angeles, California, and now he has decided to turn to social networks to request the help of his followers in order to find a personal assistant.

The Mexican soccer player expressed through his Instagram stories his need to find a person to help him organize his agenda, now that he will not only dedicate himself to playing soccer.

“Now I live in Los Angeles, California, and I need someone full time to help me organize myself better,” ‘Chicharito’ expressed in his message.

Among the requirements to be Hernández’s collaborators are: skills to manage projects, solve problems at the moment, keep calm, in addition to having a minimum experience of 5 years as a personal assistant, being organized and mastering the English language.

Likewise, the athlete stressed that, despite his activity, it was not necessary for his assistant to like soccer, and even, although he prefers someone who lives in the same city as him, I would not rule out people living in Mexico City or Guadalajara, its city of origin.

Finally, he explained that among the activities that his assistant must carry out are carrying his personal agenda (events), in addition to performing various administrative tasks (tax payments, invoices, etc.), as well as personal errands.

For months, Javier has lived several moves with his family; his wife the Australian model Sarah Kohan and her son, Noah, who was born in June 2019 in London, where they lived until the striker was signed by Sevilla, to finally move six months later to Los Angeles, city in which they currently live since Chicharito was hired by the Galaxy.

If you think you have all the skills, you can apply here.