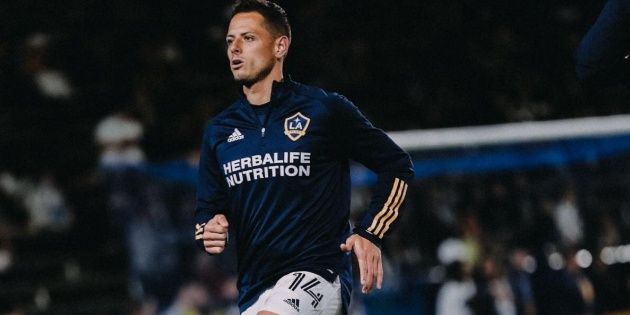 The LA Galaxy made its presentation at home in MLS season 25 with the duel in which the Angelenos received at the Dignity Health Sports Park the Vancouver Whitecaps.

The match ended 0-1 with the Canadian’s victory, in addition, this was Javier Hernández’s second duel with the colors of the Galaxy, that is, the Mexican added his first minutes at the home of his new team.

Now that the game is over, the press that attended the game was waiting for statements from the Chivas squad attacker, because on social networks it was announced that he did not speak at a press conference.

“Chicharito” already has two games with the LA Galaxy in the MLS and has not yet been able to score a goal, unlike Alan Pulido, Rodolfo Pizarro and even Oswaldo Alanís, who were already present with a score in the United States league.