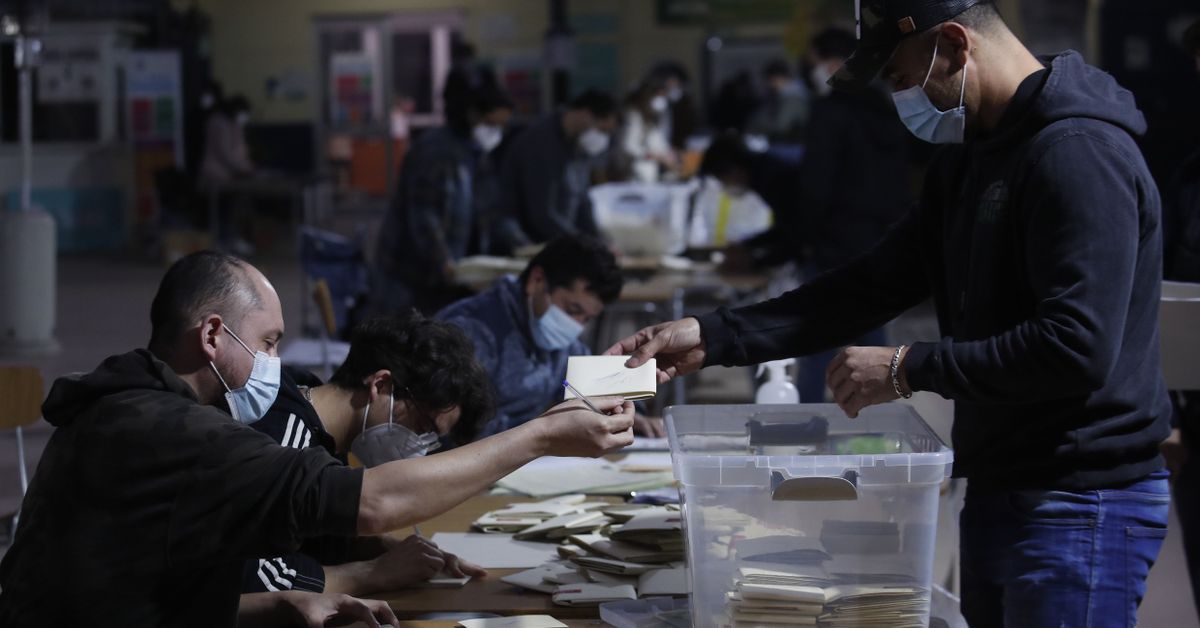 The Chileans commissioned citizens outside the political parties to promote a process of change from the drafting of a new Constitution, granting them in the constituent elections this weekend almost a third of the 155 seats in the convention that will draw up the new text. .

The independents are citizens who defend various sensitivities, from feminism to the environment, education, social justice or health, who presented their candidacy on the first occasion in history in which the nomination of people outside of structures was allowed of traditional political parties.

Its success directly connects this constituent process with the social protests of October 2019 in which it was conceived, which motivated citizens to participate directly in the construction of the new model of country that they demanded in the streets.

The traditional political parties were the great defeated of the double electoral day (Saturday and Sunday) that the country lived, achieving a much lower representation than expected, especially the candidacy of the ruling right wing, which remained well below the third of the seats to which he aspired.

The sum of the two lists of left opposition parties was also far from reaching the two-thirds that was attributed to them before the elections.

Victims of a general discredit of the institutions, the candidates of the political parties will have to seek major agreements with the independents to generate the new Magna Carta, which will replace the current one, promulgated in 1980, during the dictatorship of Augusto Pinochet (1973 -1990).

With more than 90% of the votes counted, the independents obtained 48 seats, the two large lists of the left opposition totaled 65 (27 of Approve Dignity and 25 of List of Approve) and the ruling right, which was presented in a single A list called Vamos por Chile, reached 38.

“We are being challenged by new expressions and leaderships. It is our duty to listen with humility and attention to the message of the people,” said the president of Chile, Sebastián Piñera, after knowing the results, while affirming that the traditional parties are “tuning in adequately with the demands and desires of the citizens “.

The independents will set the tone in the debate of the new Magna Carta but they will not be able to do it themselves, since they do not reach two thirds of the representation in the constituent convention, a proportion necessary to approve each norm that is wanted to be included.

But in general they are related to progressive positions, so it is expected that in many respects they will be in tune with a part of the constituents of the left-wing opposition, adding the two thirds necessary to allow for profound changes in the country’s model.

“All the conditions are in place to be able to promote much more substantive change processes, it is what is expected and is feasible,” Octavio Avendaño, an academic from the Faculty of Social Sciences of the University of Chile, told EFE.

For his part, the former foreign minister and presidential candidate Heraldo Muñoz, of the social democratic Party for Democracy (PPD), said that the result of the elections represents “a categorical triumph of change, of the country’s desire to transform to have a more dignified Chile. , fairer and more prosperous “.

However, none of the lists that achieved representation in the convention obtained two-thirds of the seats, so those elected are forced to reach broad agreements on the content of the new Constitution.

“Of course it is a diverse convention and that is why they will have to reach agreements,” Avendaño added.

The composition of the convention, which will still have to go through a parity correction to accommodate the same number of men as women, also includes 17 members of indigenous peoples, who represent 12.8% of the total population and seek to be constitutionally recognized.

Seven quotas are for the Mapuche people -the most numerous-, two for the Aymara and one for each remaining ethnic group: Diaguita, Quechua, Atacameño, Colla, Yagán, Kawésqar, Chango and Rapa Nui.

The heterogeneity of interests finds a deeper degree within the right and left blocs themselves, with divergent positions on different issues, as well as within the indigenous constituents themselves.

“The rules for the convention were made and designed for the construction of agreements. The results that we are seeing today make these agreements essential,” former Education Minister Marcela Cubillos, of the right-wing Independent Democratic Union (UDI), told reporters. .

Since its formation, the constituent assembly, the first joint assembly in the world and made up exclusively of elected members, will have up to one year to draft the text. The process will culminate in 2022 with an exit plebiscite to finally approve or reject the new Magna Carta. 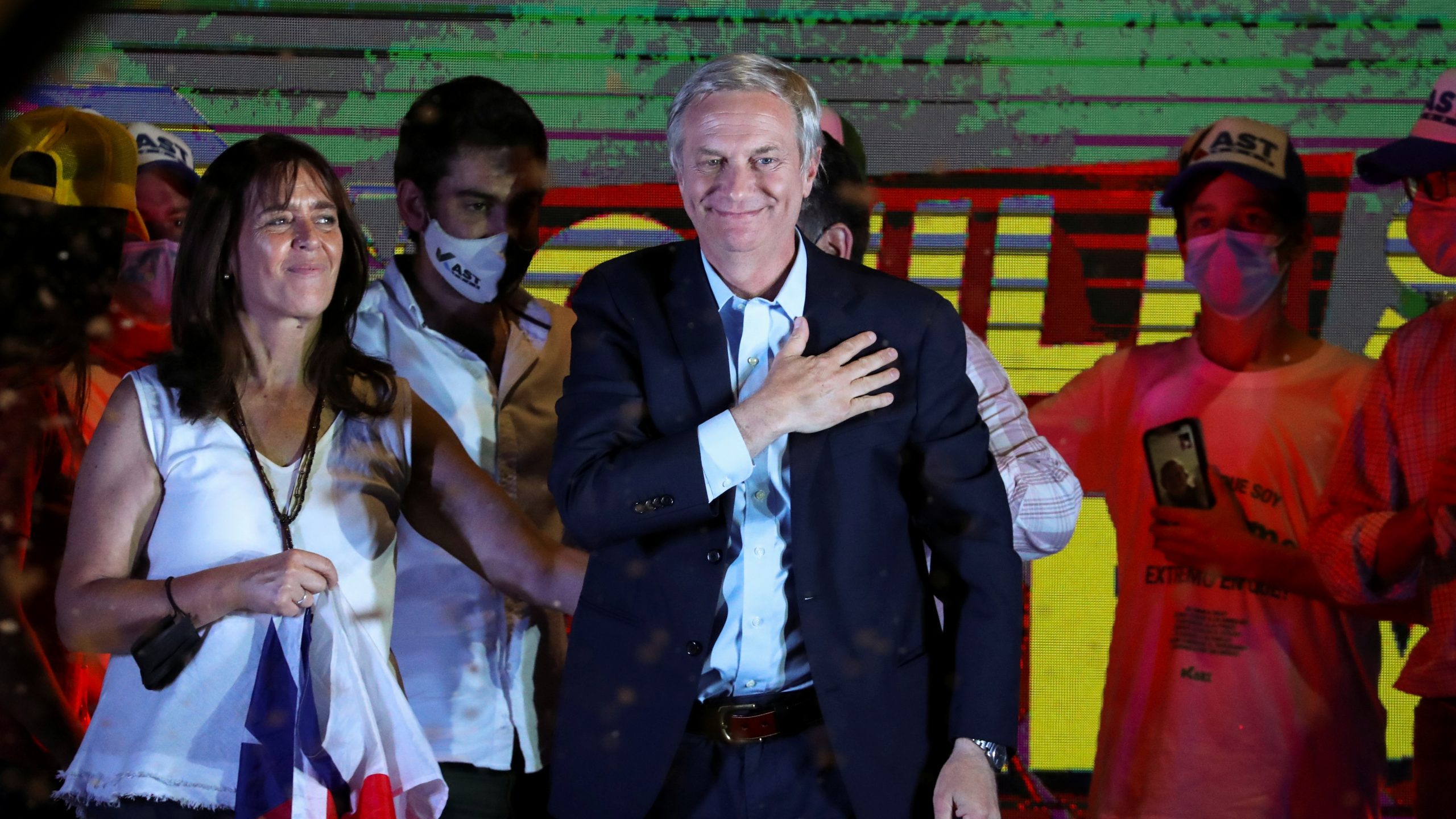 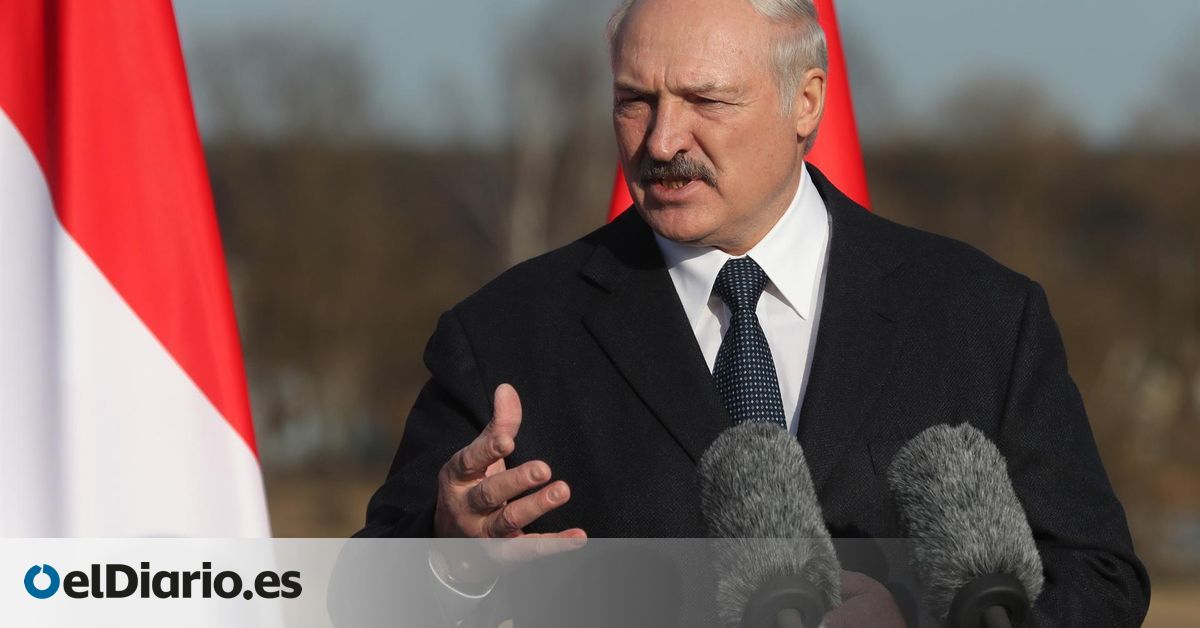 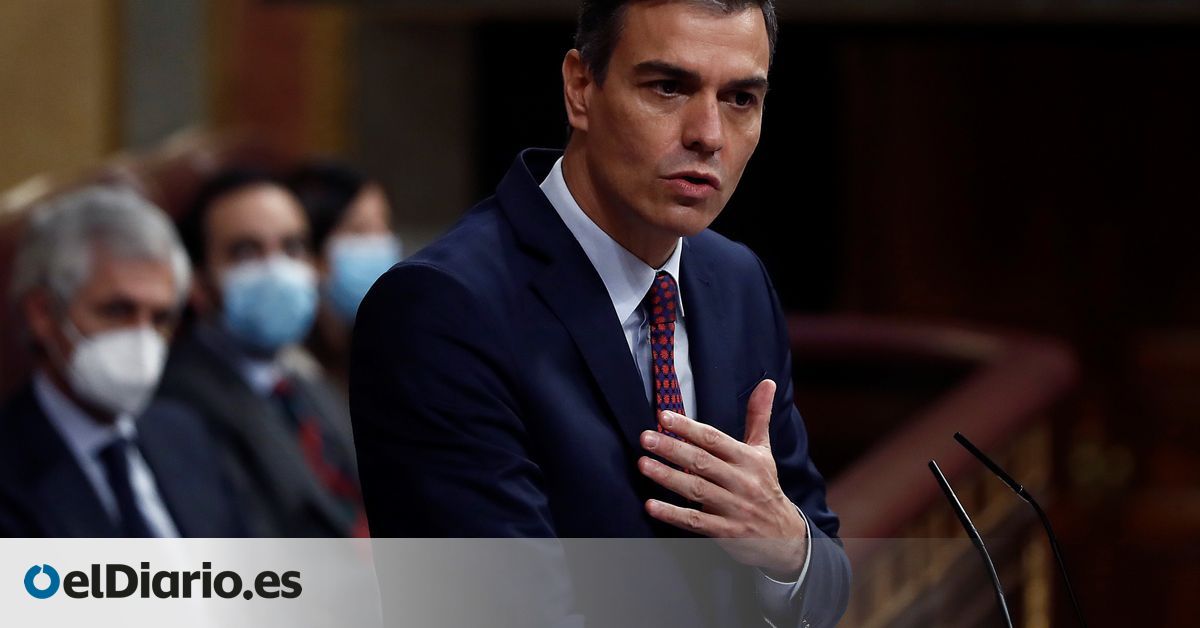