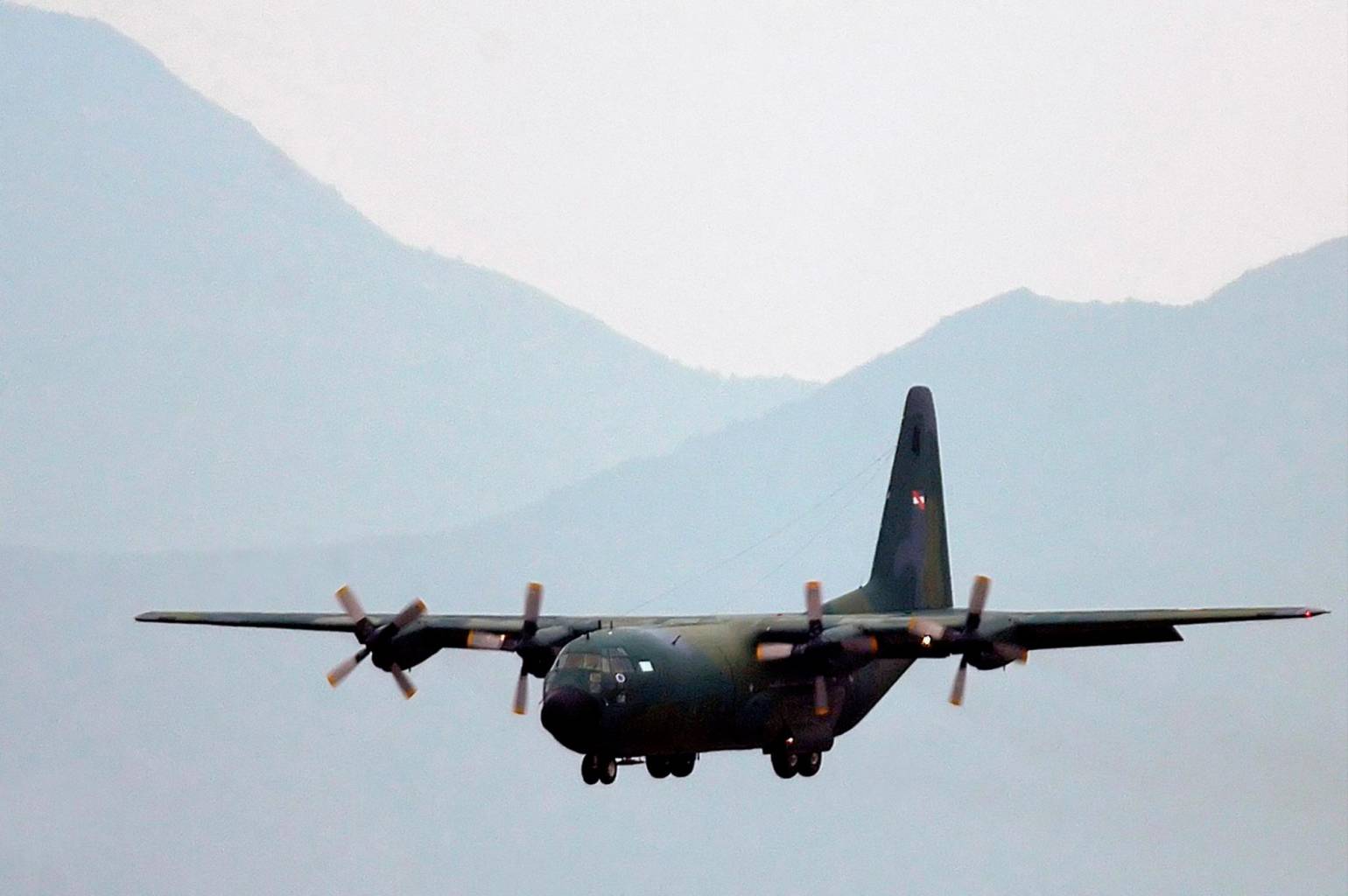 After finding the location of the damaged Hercules C-130 plane last Monday on the way to Antarctica, the search work is focused on tracking the bodies of the 38 victims traveling on board the aircraft, of which some were already found remains.

The discovery on Wednesday afternoon of landing gear parts and parts of the device's fuel system resulted in the concentration of efforts in a smaller area that led to finding the first lifeless bodies in the turbulent waters of the Drake Sea , which separate Chile from the frozen continent.

The Chilean Air Force (FACh) confirmed this Thursday in a press conference from the southern city of Punta Arenas, about 3,000 kilometers from Santiago and where the tracking operation is coordinated, that the hope of finding survivors is almost nil.

'Together with the parts of the plane that are still found so far, remains of human beings have been found, which are very likely to be parts of those who travel in the wrecked C-130 plane (…) The condition of the found remains of the plane they make it virtually impossible for survivors to this plane crash, 'said FACh commander in chief, Arturo Merino.

Despite the bad news, from the FACh they indicated that the search will continue focused on finding the bodies of the 38 passengers, who were going to the Antarctic base President Eduardo Frei Montalva and who lost the trail 500 kilometers before the arrival of The aircraft to its destination.

TRACKING IN THE AREA INTENSIFIES

The search mission was delimited around the area where most of the material remains of the C-130 aircraft were sighted, with a radius of 30 kilometers.

In that area 18 national air means work (12 of the FACh, 5 of the Navy and one of the Army) along with 4 other aircraft from Argentina, Uruguay, Brazil and the United States.

In addition to the eyes from the air, the operation also has on the sea with 2 ships of the Navy and another three on the way, along with three international ships (two from Argentina and one from Brazil) and ponies 6 civil boats that contribute to the tracking .

From space, the satellite media help with the images and their processing, with the intervention of Chilean satell ites, from Peru, Israel, the European Union, Spain, France and three from the United States.

THE IMPORTANCE OF SONAR

The location where it is presumed that the crashed plane crashed with the 38 passengers on board is a place halfway to the mainland and Antarctica with a depth close to 4,000 meters.

In addition, the currents of the Atlantic and Pacific oceans meet, the height of the waves is usually considerable, the climatic conditions change frequently and the temperature is extremely low due to the southern latitude of the place.

A context that makes it almost impossible to use divers in the search, so the hope of finding remains under the surface lies in the sonar capacity of several of the operational ships and the infrared cameras of the FACh aircraft and the army.

Parallel to the search, an investigation by the Prosecutor's Office is also being carried out to try to understand the reasons why the plane crashed into the water.

The Chilean Minister of Defense, Alberto Espina, explained Thursday at a press conference that both the FACh and the Government have made available all the data they have about the accident so that the Public Ministry can determine the reasons for the incident.

'When 38 compatriots die, collaborating is not a favor, it is a duty. Therefore we are going to do it fulfilling the duty to collaborate with this investigation because the relatives and the country deserve to know exactly what happened, 'said Espina.

The Hercules C-130 took off Monday at 16.55 local time (19.55 GMT) from the Chabunco military base in Punta Arenas, and lost contact when it had about an hour and 500 kilometers left to land at the President Eduardo Frei base Montalva, one of the most important in the frozen continent.

The plane, which had fuel to remain in the air until 00.40 local time (03.40 GMT), moved personnel who were going to do maintenance work at the base, including an anticorrosive treatment of its facilities, in addition to reviewing the floating pipeline that fuels the area.

On board the aircraft were 38 people: 32 FACh soldiers, three members of the Army and three civilians, of which two were workers of the engineering company Inproser and another was a student at the University of Magellan.

The accident is the worst air tragedy in the country since 2011, when a plane with 21 people that went to the Juan Fernández archipelago, about 670 kilometers off the Chilean coast, fell into the sea, loaded with humanitarian aid for reconstruction after the earthquake in magnitude 8.8 of 2010.