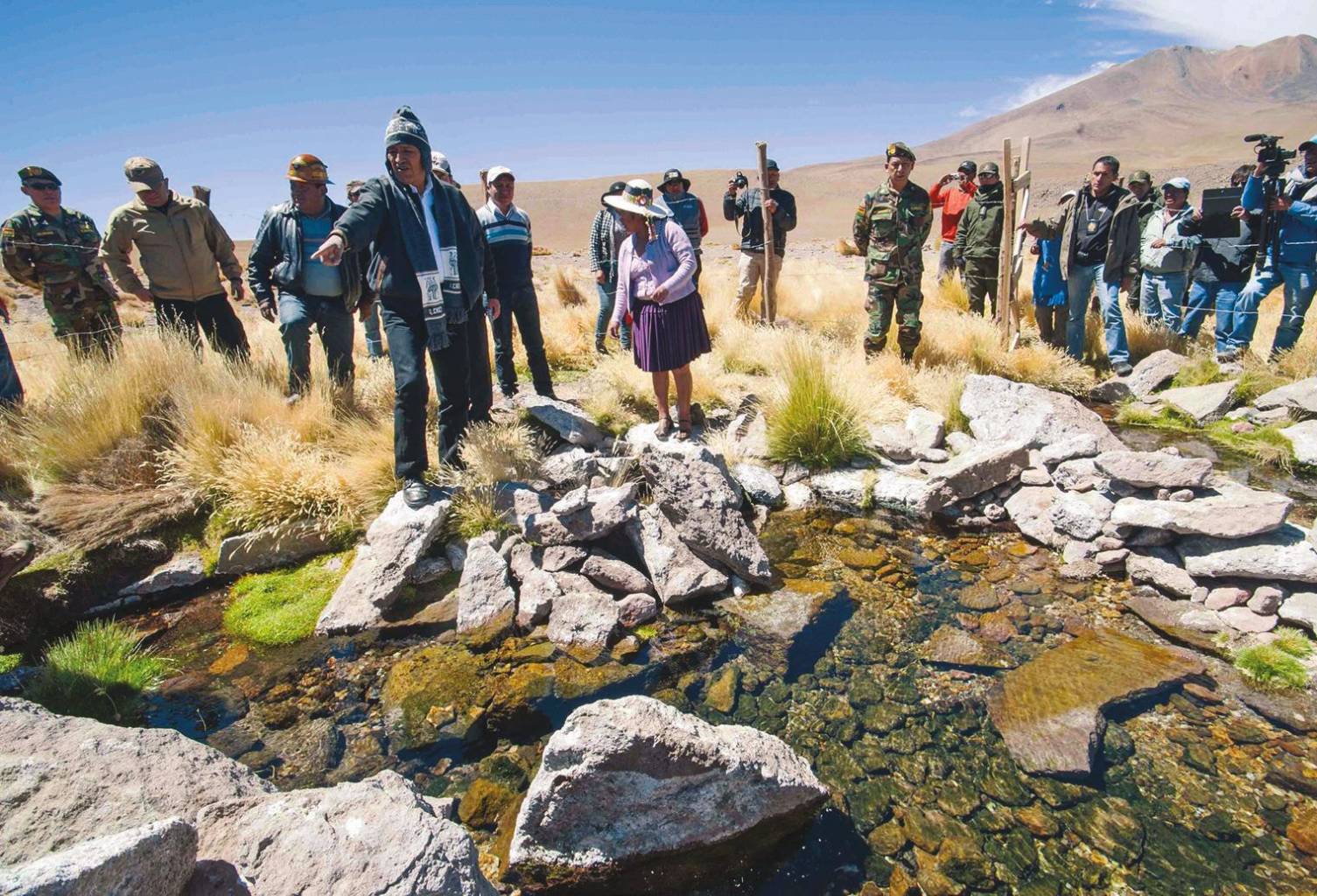 Santiago de Chile, Feb 14 (EFE) .- The Government of Chile said Friday that it is ‘very good news’ that the Executive of the former Bolivian president Evo Morales recognized in the context of the conflict that both nations have maintained for decades that the river Silala is ‘international’ and ‘flows naturally’ to the southern country.

“This means that there is no controversial matter at this central point of the demand … For Chile it is very good news,” said Chilean Foreign Minister Teodoro Ribera, in a statement on camera posted on his social networks.

The Bolivian Foreign Ministry said Thursday night in a statement that the previous government admitted to the International Court of Justice in The Hague, “that a part of the waters of Silala flow naturally to Chile.”

The news ignited on Friday the electoral environment in Bolivia and the Movement To Socialism (MAS), the Morales party, accused the interim Executive of Jeanine Áñez of being ‘pro Chilean’ and of making an electoral use of a matter that is considered matter of State in Bolivia.

The Andean country will hold elections on May 3, to which Añez has presented his candidacy for the Presidency and to which Morales intends to attend for senator.

The dispute of Silala, which is born in Bolivia and crosses the border until it flows into another channel in Chile, is one of those that muddle relations between the two nations.

Chile, which has been without ambassador to La Paz since 1978, sued Bolivia in 2016 to prevent it from preventing the flow of water into its territory, arguing that Silala is an international river between the two countries and that it must be shared.

Bolivia replied in 2018 with three counterclaims on the grounds that the waters were originally springs born in its territory, but were channeled to the border by a Chilean railway company in the 1920s.

Morales defended during his administration the need to claim ‘compensation’ to Chile in the framework of a hypothetical agreement with this country, considering that he ‘took advantage’ of the waters for decades.

The Chilean Foreign Minister added in his statements on Friday that “yet, Chile insists on the fundamental need for Bolivia to frame its actions in the 1904 Treaty and in the ruling of the 2018 International Court of Justice.”

Both countries previously clashed in The Hague over a lawsuit from Bolivia against Chile to regain sovereign access to the Pacific, lost in a war against its neighbor almost a century and a half ago, but the court ruled that the Chilean side has no legal obligation to negotiate , although he urged dialogue between them. EFE