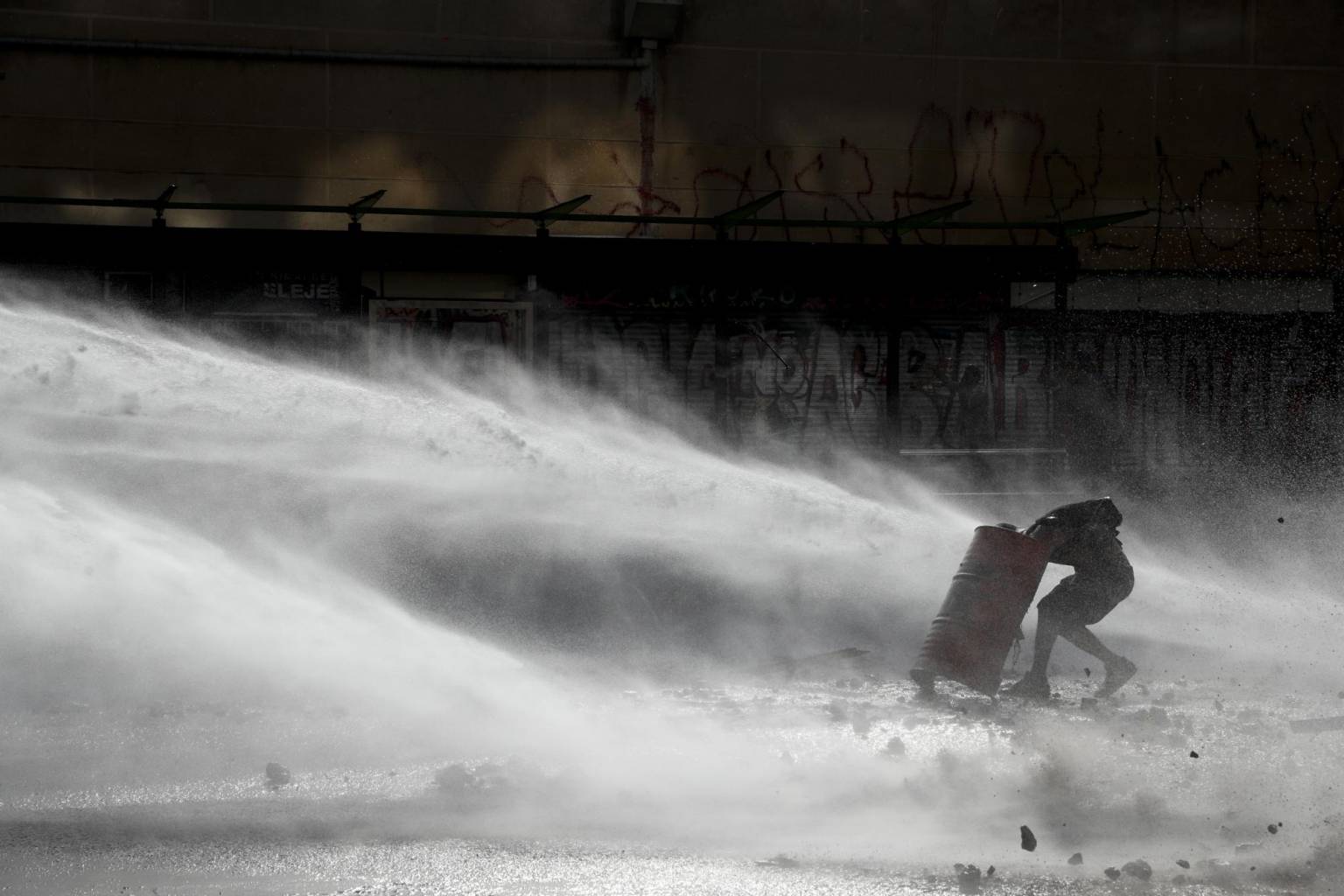 Chile will decide in a plebiscite in April 2020 if the new Constitution will be drafted by current lawmakers or by a group made up of the same number of elected parliamentarians and citizens, according to an unprecedented political agreement reached in the early hours of Friday.

The pact, after 29 days of protests that demand social improvements and claimed the lives of 25 people, will lead to the first Constitution drafted in democracy. The former was imposed in 1980 by the military dictatorship of Augusto Pinochet (1973-1990).

The new Constitution will be written “on a blank sheet,” said socialist deputy Marcelo Díaz.

The agreement was attended by the leftist politicians of the Frente Amplio, to the conservatives of the Independent Democratic Union (UDI), whose founder, Jaime Guzmán, was the main editor of the Pinochet constitution, which opened the way to the free market and privatized health, Education and basic services.

The only party that excluded itself from the agreement was the Communist, which pressed for only elected citizens to write the new magna letter.

"You are listening to what the people have requested for so long," 36-year-old physical education professor Pedro Alastuey told The Associated Press on Friday.

He believes that the binding plebiscite, that is, the result of which is obligatory compliance, will not end with the massive peaceful protests altered by violent masked groups that have shaken Chile for 29 days.

"Until a concrete solution to people's requests is given, it is very difficult for this to stop … People are understanding that if they continue to protest, they will continue to get things," Alastuey said.

Interior Minister Gonzalo Blumel said that the so-called Agreement for Social Peace and the New Constitution “is a first step, but a historic and fundamental one to start building the new social pact. We have all heard. '

Jacqueline van Rysselbergher, president of the UDI, said that "we sincerely hope that the agreement will defeat the violence that has been generated in our country in recent weeks."

Voting in the referendum will be voluntary. The last presidential and congressional election was also voluntary and 46.6% of the qualified voters met.

In the last week, the center-right president Sebastián Piñera opened up to the idea of ​​a new Constitution written by the current legislators. Before, I only contemplated reforming the existing text.

A violent social outbreak on October 18 resulted in widespread protests that demand better wages and pensions and reductions in the price of medicines. As the days went by, the demands expanded to ask for the end of private retirement administrators and a new Constitution written by the people.