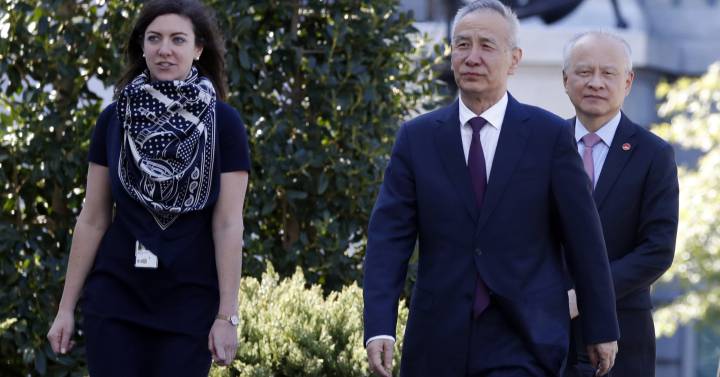 China has requested in the World Trade Organization (WTO) the imposition of sanctions against the United States worth 2,400 million dollars (2,150 million euros), for failing to comply with a decision of the agency regarding a conflict over Chinese subsidies that goes back to the years of the Barack Obama Administration. According to a document published on Monday, Beijing has asked the WTO Dispute Settlement Body to study the issue next Monday. If the United States does not accept China's claims, the matter would be referred to arbitration under the WTO.

The petition stems from a ruling on appeal from the WTO in July, which stated that the United States could face sanctions from China if it did not withdraw certain tariffs. Beijing went to the WTO in 2012 to denounce tariffs against subsidies imposed by the United States on certain Chinese exports, such as solar panels or wind power generators.

The tariffs were imposed after a series of investigations conducted by the US Department of Commerce between 2007 and 2012. According to the Office of the US Trade Representative, the WTO recognized that China used publicly owned companies to subsidize and distort the market. But the decision of the Geneva-based organization also indicated that the United States must accept Chinese prices to calculate subsidies.

"In response to the continued failure of the United States to make recommendations and decisions (of the WTO Conflict Resolution Body), China requests authorization to suspend concessions and related obligations for an annual amount of $ 2.4 billion," the document says. referred by Beijing.

Although this is a conflict prior to Trump's arrival at the White House, he adds to the hostilities of the tariff war that the United States and China are waging today. Last week it delivered positive signs towards an eventual resolution of the conflict that the two largest economies in the world have been fighting for more than a year, which has caused increases in the US stock market on Monday.

The White House economic advisor, Larry Kudlow, has said that the new tariffs that the Trump Administration announced would take effect in December could be withdrawn if negotiations continue to move in the right direction. The talks are expected to continue this week, by telephone, and these "look pretty good," Kudlow said in a television interview. On Friday, President Trump said he was confident that an agreement would be reached by mid-November. 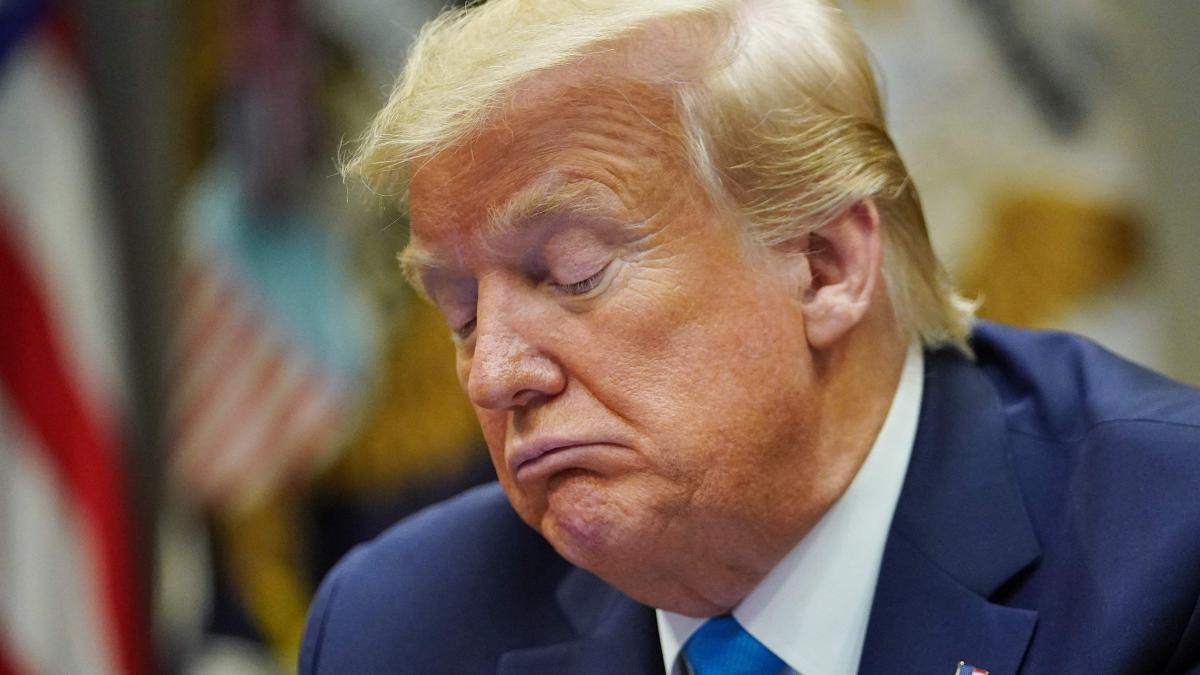 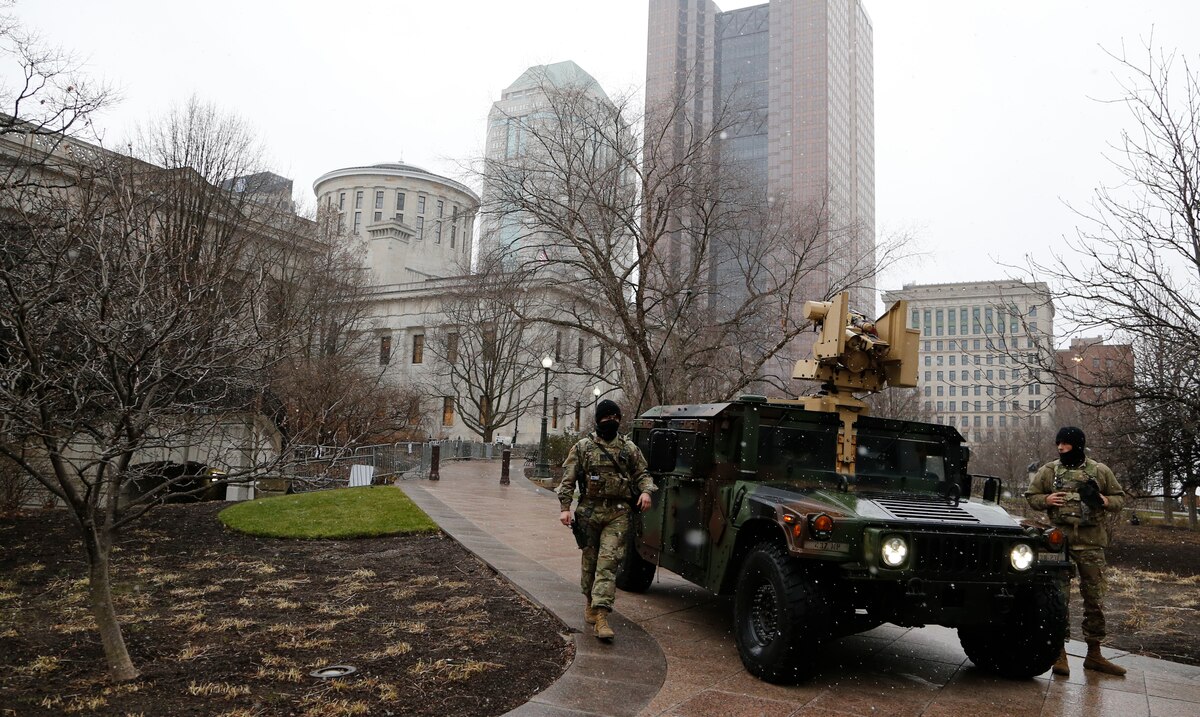 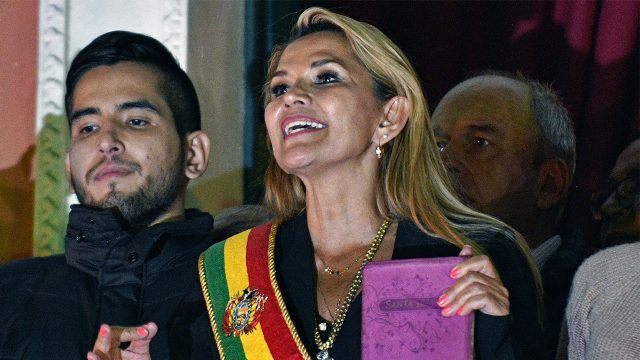