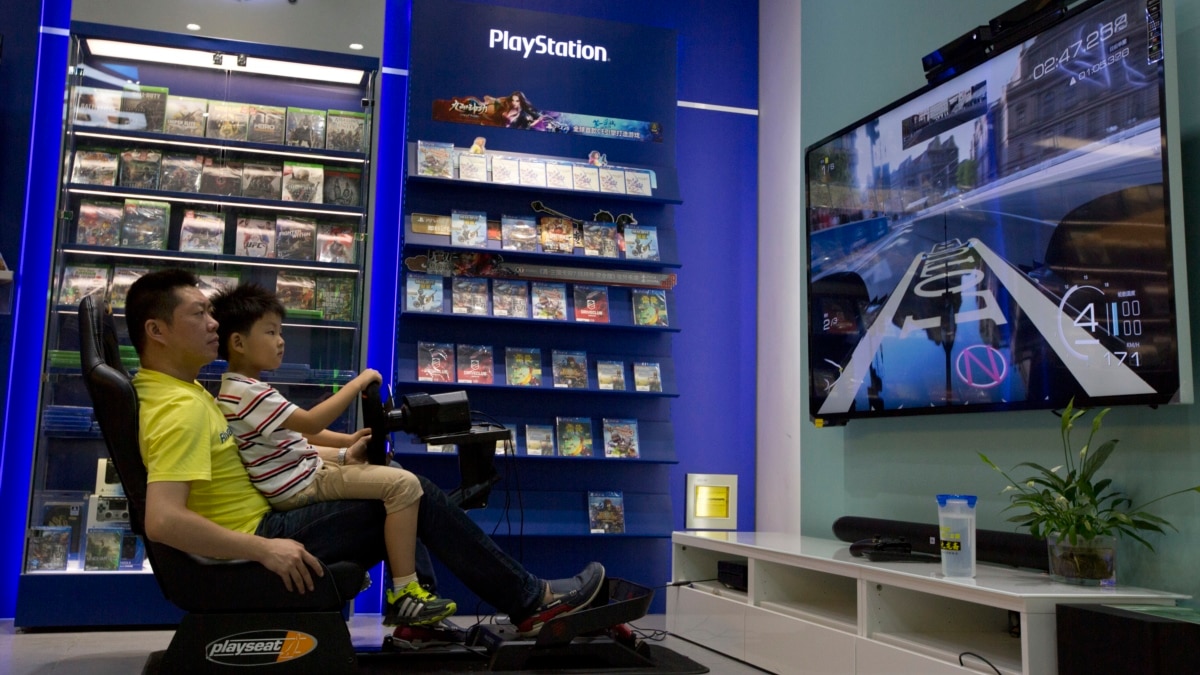 BEIJIN – Chinese regulators have created a platform that allows the public to report online gaming companies that they believe violate time restrictions for minors. The tool was created by the National Press and Publications Administration and allows Chinese ID card holders to report violations and provide evidence, de facto giving the population the power to control companies such as Tencent and NetEase. This initiative follows the decision to limit the playing time of minors on the Internet to three hours a week to combat the addiction of children to these activities. Companies are expected to enforce the one-hour gambling limit on Fridays, Saturdays and Sundays between 8:00 p.m. and 9:00 p.m. A previous limit allowed 90 minutes on most days. China already has other online platforms to receive consumer complaints or to report “illegal and harmful” activities. But it is rare that there is a site focused on specific restrictions within an industry. Parents have once again celebrated limitations. They had previously also praised restrictions that prevented children from playing at night and limited use time to 90 minutes on weekdays. According to legislators, gaming companies are responsible for enforcing these restrictions through real-name registration systems, which will allow them to control the playing time of minors and the money they spend on that activity. The authorities summoned the companies in the sector earlier this month and urged them to protect the mental and physical health of children. In addition, they were ordered to clean up the content of their games and ensure that they did not have “wrong” values ​​such as violence. The Chinese authorities are seeking to curb influences considered “harmful” to youth, including online gambling and “irrational” fan culture. The campaign is part of President Xi Jinping’s initiative for “national rejuvenation” for a healthier and more powerful country. The measure expands the government’s influence in many aspects of life, from the economy and technology to culture, education, religion and society. Connect with the ! Subscribe to our YouTube channel and activate notifications, or follow us on social networks: Facebook, Twitter