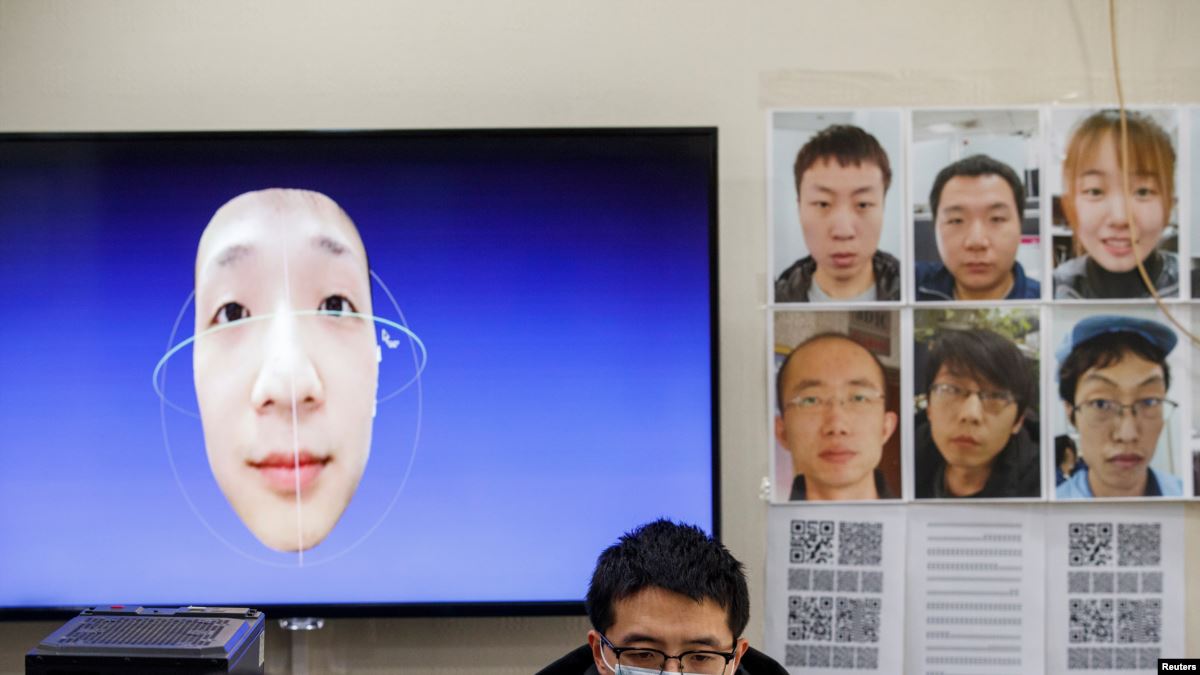 A Chinese company says it has developed the country’s first facial recognition technology that can identify people when they wear a mask, as is currently happening due to the coronavirus, and thus help in the fight against the disease.
China employs some of the world’s most sophisticated electronic surveillance systems, including facial recognition.
However, the coronavirus, which emerged in Hubei province at the end of last year, has resulted in almost all people wearing an open-air surgical mask hoping to avoid the virus, which represents a particular problem for surveillance.
Now Hanwang Technology Ltd, which is also known by the English name of Hanvon, said a technology has emerged that can successfully recognize people even when they wear a mask.
“If it is connected to a temperature sensor, it can measure body temperature while identifying the person’s name, and then the system will process the result, for example, if it detects a temperature above 38 degrees,” he told Reuters in an interview Hanwang Vice President Huang Lei.
The Beijing-based firm said a team of 20 employees used core technology developed in the last 10 years, a sample database of approximately 6 million faces without a mask and a much smaller database of masked faces, to develop technology.
The team started working on the system in January, when the coronavirus outbreak accelerated and began launching it to the market after just a month.
The company sells two main types of products that use the technology. One recognizes the “single channel” that is best used, for example, at the entrances to office buildings.
The other, more powerful product, is a “multi-channel” recognition system that uses “multiple surveillance cameras.” You can identify everyone in a crowd of up to 30 people “in a second,” says Huang.
“When a mask is used, the recognition rate can reach approximately 95%, which can ensure that most people can be identified,” Huang said, adding that the success rate for people without a mask is of about 99.5%.

The Mortality Rate Of Coronavirus Is 3.4%, Higher Than That Of Influenza, Warns WHO | Univision Salud News 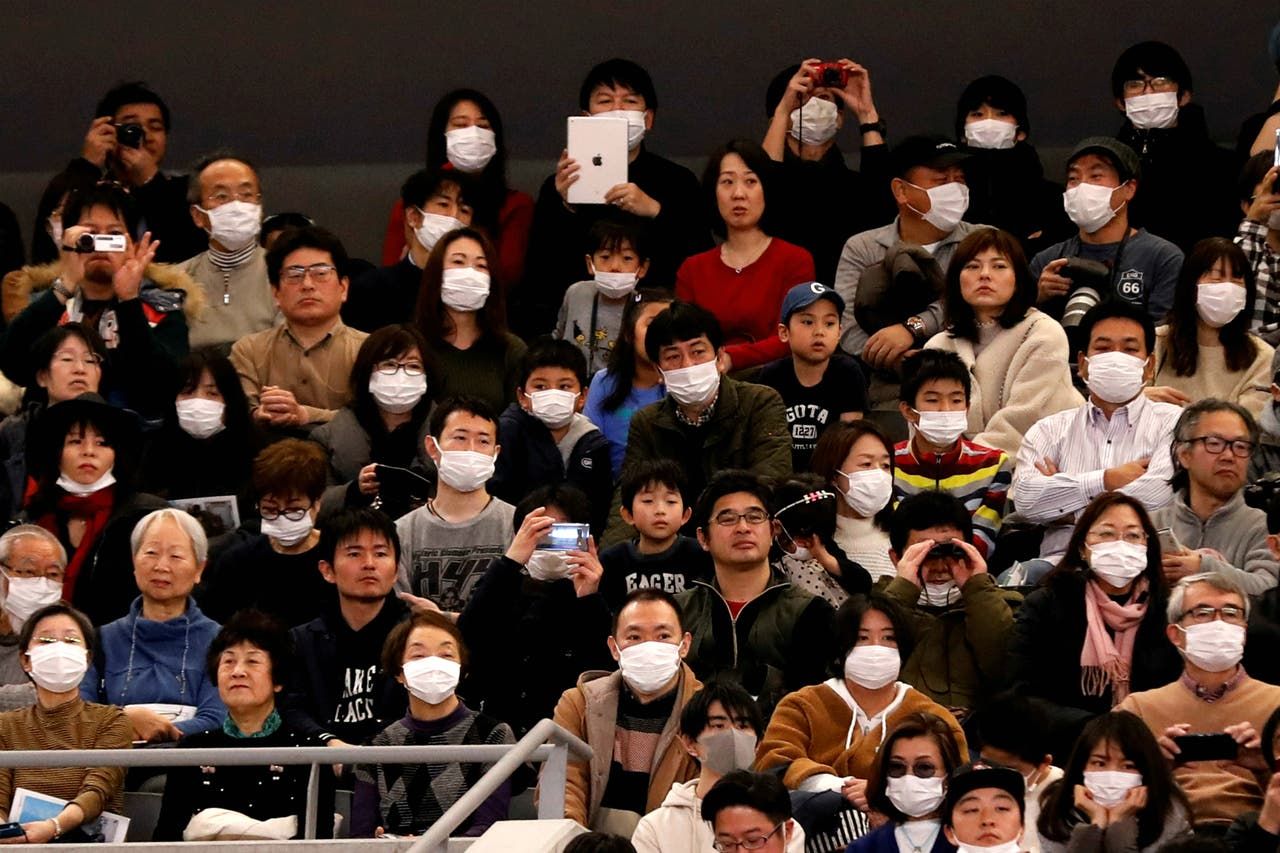