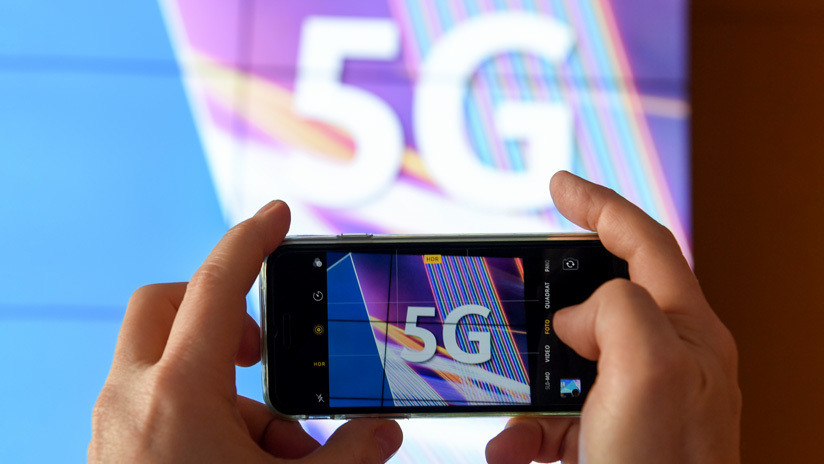 China Mobile, China Unicom and China Telecom reported that the service will be available in that country from Friday, November 1. The respective rates start at 128 yuan a month (about $ 18). Customers can enjoy much faster connections than those offered by the 4G network and less expensive data per gigabyte.

Chinese authorities have stressed that they plan to install more than 50,000 5G base stations in 50 cities around the country by the end of this year. Large cities such as Beijing, Shanghai, Guangzhou and Hangzhou are already covered by the fifth generation of mobile phone technologies. In Shanghai alone, 11,859 of these stations have been activated, as detailed.

The three largest mobile operators came to register, before the official launch, more than 10 million applicants to use this technology.

Xiaomi and Huawei, technology giants, had already advanced in presenting new devices equipped with 5G, in anticipation of the launch of the network. In early October, Xiaomi revealed that it plans to launch more than 10 smartphone models with that technology, according to Reuters.

Beijing had originally proposed to launch the 5G service in early 2020, but accelerated its plans under the pressure of commercial tensions with the US.