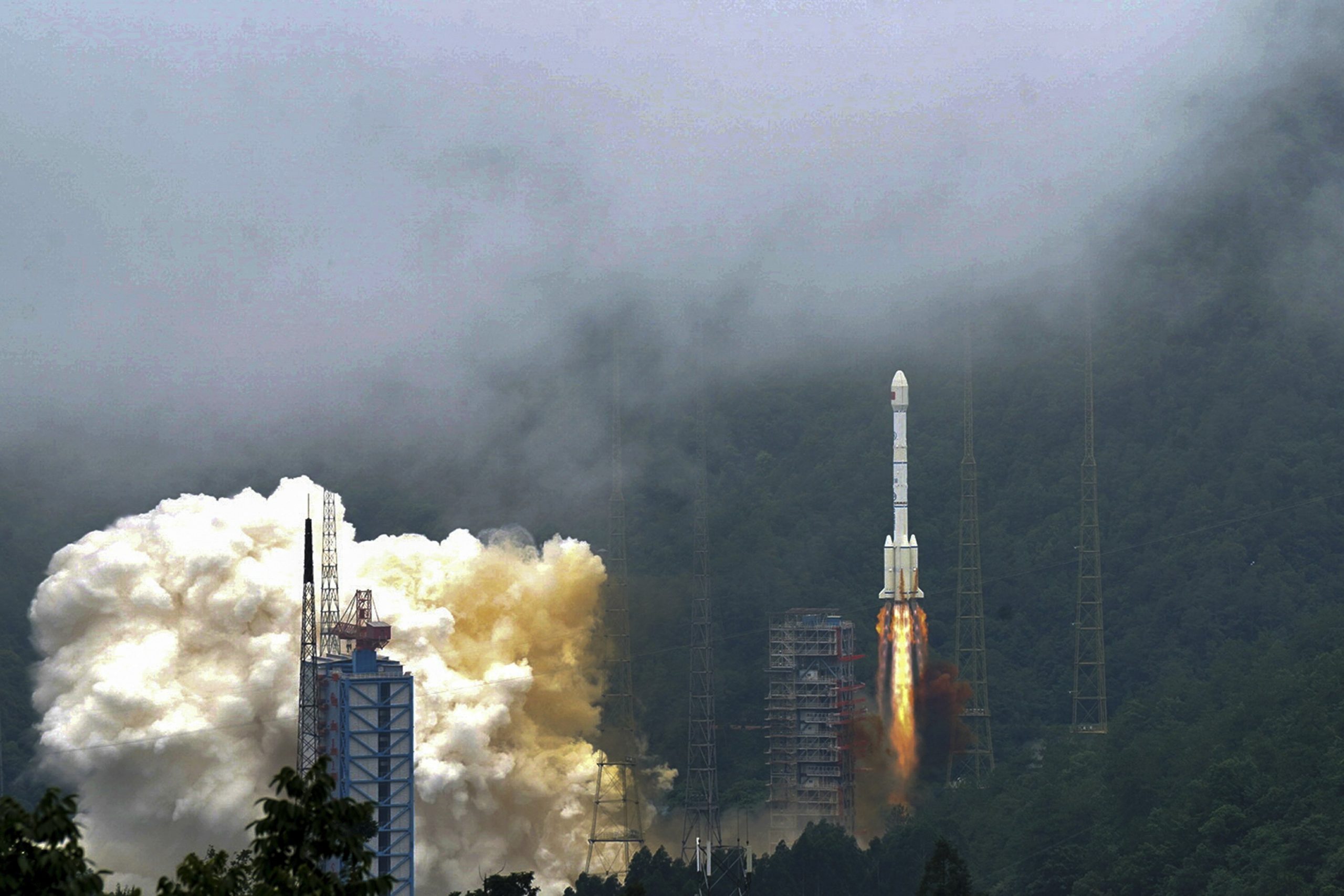 BEIJING (AP) – China on Tuesday launched the latest satellite in its Beidou network, which emulates and could try to compete with the US Global Positioning System (GPS), and went one step further to become a major space power.

The launch of the satellite on a Long March-3 rocket was broadcast live from the Xichang base in the mountains in southwest China shortly before 10 a.m. A half hour later, the satellite went into orbit and deployed its solar panels for power.

The third generation of the Beidou Satellite Navigation System promises to offer global coverage for navigation and time measurement. It is an alternative to the Russian GLONASS system and the European Galileo, in addition to the American GPS.

“It actually also means that we are moving from being a major nation in the field of space to being a true space power,” Yang said.

The Chinese space program has advanced rapidly in the past two decades, as the government has devoted enormous resources to developing cutting-edge technological capabilities, allowing the country to dominate fields such as 5G data processing.

The first version of Beidu was retired in 2012. Future plans foresee a smarter, more accessible and integrated system, with Beidu at its center, which will be operational by 2035.

The current system now completed, known as BDS-3, consists of 30 satellites and began to provide navigation services in 2018 to countries participating in the Chinese infrastructure initiative “The Belt and Road”, in addition to other nations, says the official Xinhua News Agency. It relies heavily on medium-orbiting satellites, but operates six geosynchronous satellites, like the one launched today, Xinhua says.

Although China says it wants cooperation with other satellite navigation systems, Beidu could eventually compete with GPS and other systems in the same way that Chinese cell phone producers and other sophisticated equipment manufacturers compete with their foreign rivals.