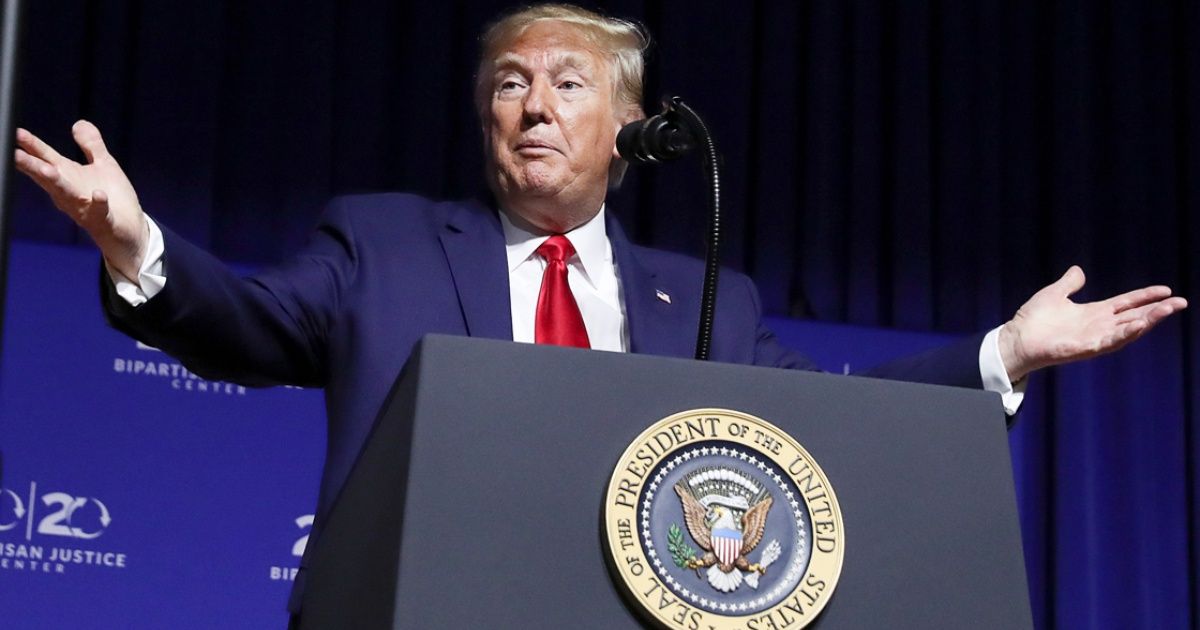 Washington and Beijing are close to concluding key points of the trade negotiation and discussions continue, the office of the United States Trade Representative said Friday after a call between negotiators in both countries.

The president of the United States, Donald Trump, celebrated a major victory in his offensive against China two weeks ago, stating that the two powers were about to conclude a "substantial" agreement he called "phase one", without knowing each other more details.

"They advanced on specific issues and both sides are close to concluding some sections of the agreement," said the USTR.

In the statement, the authorities did not provide further details, but indicated that the discussions "will continue" between sub-delegates and that the main negotiators will have another call "in the near future".

Trump said China has pledged to buy more US agricultural products and that the deal also addresses issues of intellectual property, financial and currency services.

Then, the United States suspended a saving of tariffs for Chinese goods that had to enter into force on October 15 and that included imports for 250,000 million dollars, which had to pass from 25 to 30%, but an increase in taxes for still 150,000 million dollars that will begin in December.

Trump said he hoped to sign an agreement with Chinese leader Xi Jinping during the APEC summit to be held in China in mid-November.

"We are doing very well with China," Trump told reporters on Friday. "China wants a deal. They want some tariff reductions," he said.

With hundreds of billions of dollars of bilateral trade subject to additional tariffs, there are growing signs that the US-China trade war, now in its second year, has damaged the world economy, increasing pressure on both sides To reach an agreement.

According to the International Monetary Fund, the cumulative effect of trade conflicts could mean a loss of 700 billion dollars in 2020, equivalent to about 0.8% of global GDP.

However, Trump, who has delivered robust aid to US farmers affected by China's tariffs, insisted that the agreement will be of great help to the agricultural sector.

"They really want an agreement. They are going to buy many more agricultural products than anyone ever thought it was possible," the US president said of China.

Criticism To Mike Pence For Visiting Minnesota Clinic Without Mask 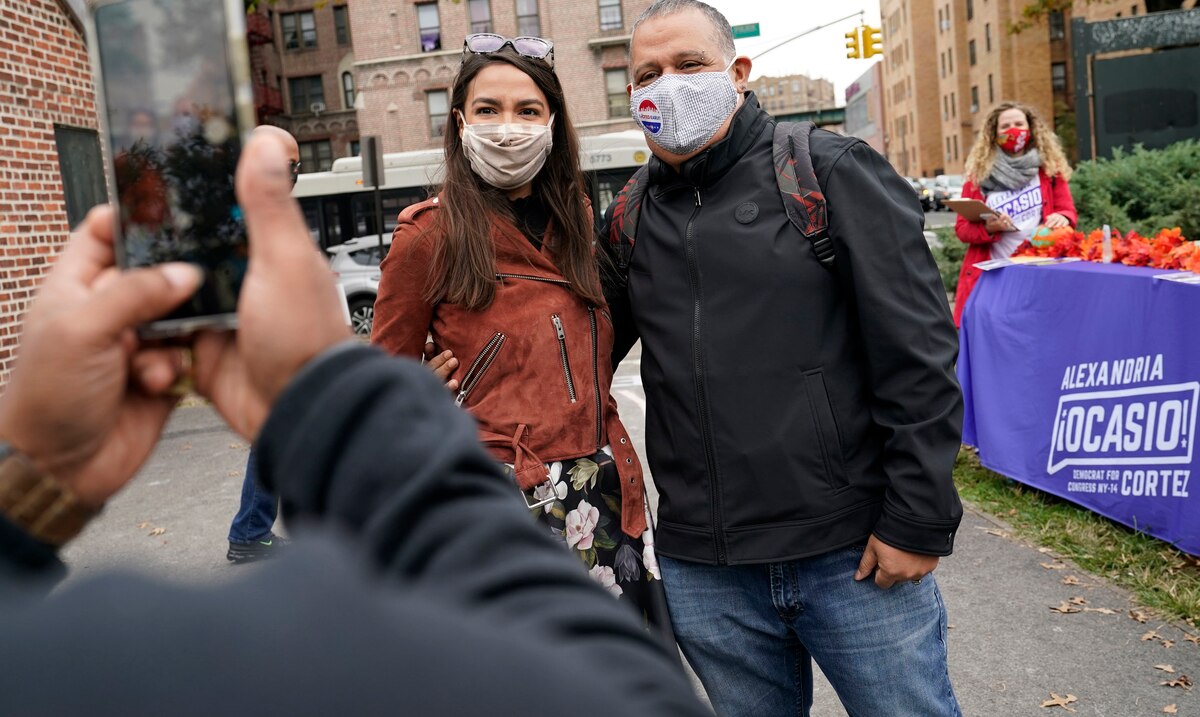 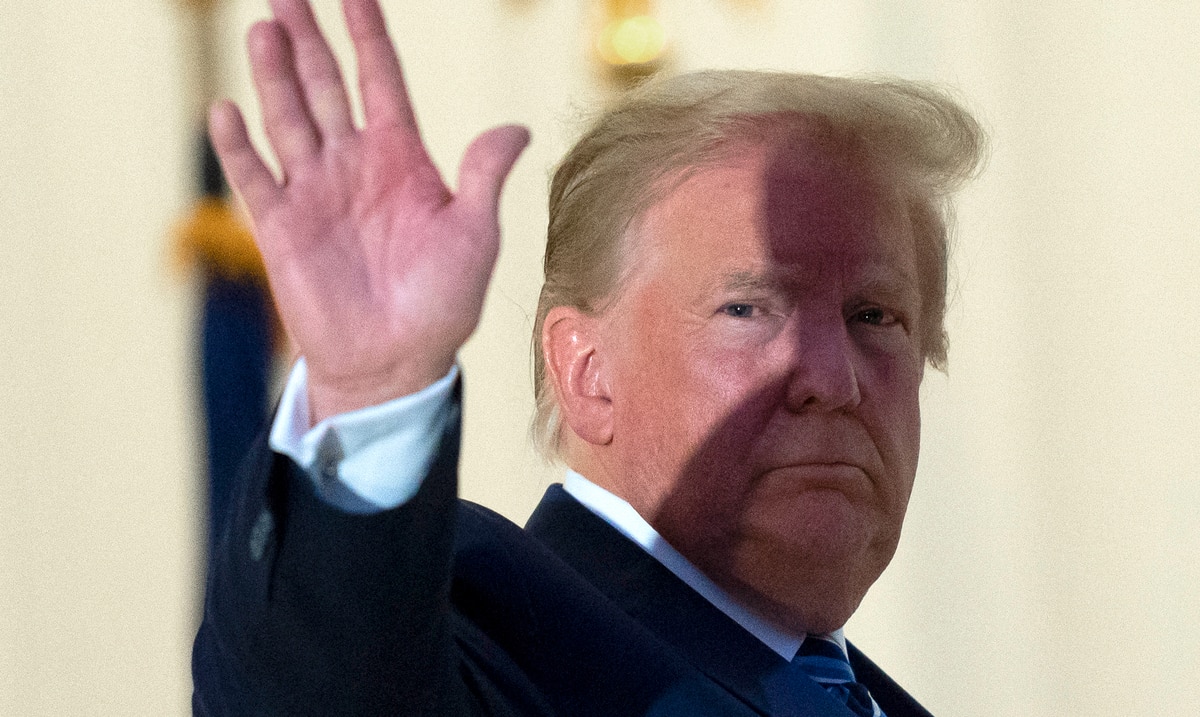 Donald Trump Proposes To Congress a Second Check For $ 1,200 For Taxpayers