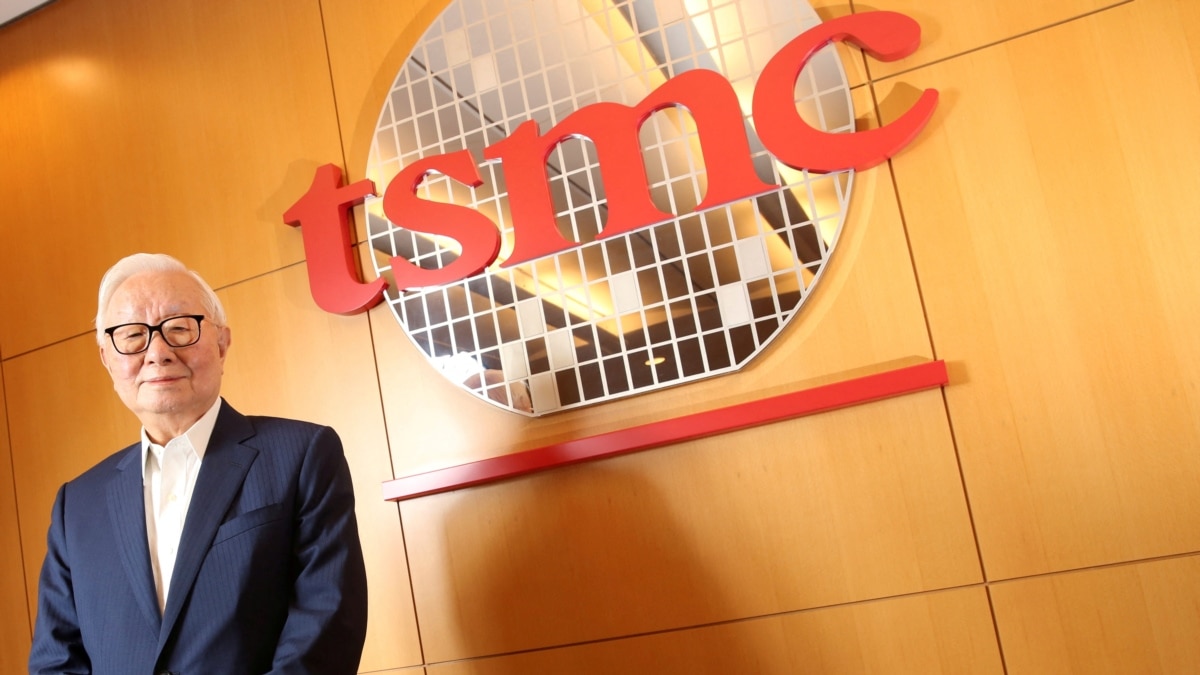 BEIJING – To help turn China into a self-sufficient “tech superpower,” the ruling Communist Party is pressuring the world’s largest e-commerce company to take on the complicated and expensive task of designing its own computer ICs. a business unlike anything Alibaba Group has done before. Its three-year-old microchip development unit T-Head introduced its third processor in October, the Yitian 710, to Alibaba’s cloud computing business. The Chinese giant claims that for now it has no plans to sell the chip to third parties. Other novice chip developers, including social media and gaming giant Tencent and cell phone brand Xiaomi are pledging billions of dollars in line with official plans to create computing, clean energy and other technologies that can build the China’s wealth and global influence. Chips are a top priority in the ruling Communist Party’s marathon campaign to end China’s dependence on technology from the United States, Japan and other suppliers that Beijing sees as potential economic and strategic rivals. If the campaign is successful, business and political leaders fear it will discourage innovation, disrupt global trade and make the world poorer. “Self-reliance is the foundation of the Chinese nation,” President Xi Jinping declared in a speech in March. He then called for China to become a “technological superpower” to safeguard “national economic security.” “We must strive to become the world’s leading scientific center and the high ground of innovation,” Xi said. Beijing, however, could run into a costly disappointment. Even with large official investments, entrepreneurs and analysts believe that chipmakers and other companies will have a hard time competing if they separate themselves from global suppliers of advanced components and technology, a goal no other country is seeking. “It’s hard to imagine a country rebuilding all of that and having the best technology,” said Peter Hanbury, an industry specialist at Bain & Company. Beijing’s plans are fueling tension with Washington and Europe, which see China as a strategic competitor and complain that it is stealing technology from them. They have responded by limiting your access to the tools you need to improve your industries. Washington and Beijing must “prevent the world from falling apart,” UN Secretary General Antonio Guterres told The Associated Press in September. China’s factories assemble the world’s phones and tablets, but they need components from the United States, Europe, Japan, Taiwan, and South Korea. Microchips are the product that China imports the most, ahead of oil, worth more than 300,000 million dollars last year. China accounts for 23% of the world’s chip production capacity, but just 7.6% of sales. T-Head’s first chip, the Hanguang 800, was announced in 2019 for artificial intelligence systems. The second, the XuanTie 910, is for autonomous vehicles and other functions. In November, Tencent Holding, which operates the WeChat messaging service, announced its first three chips for artificial intelligence, cloud computing, and video. Beijing has said it will spend $ 150 billion from 2014 to 2030 to develop its chip industry, but even that is a fraction of what world leaders are spending. TSMC plans to spend $ 100 billion over the next three years on research and manufacturing. China is trying to gain experience by hiring engineers from TSMC and other Taiwanese producers. Taiwan, which Beijing claims as part of its territory and which it has threatened to attack, has responded by imposing restrictions on job advertising. Beijing is encouraging phone makers and other manufacturing companies to turn to suppliers within China, even if they cost more, but officials deny that China wants to separate from global industries. Connect with the ! Subscribe to our YouTube channel and activate notifications, or follow us on social networks: Facebook, Twitter