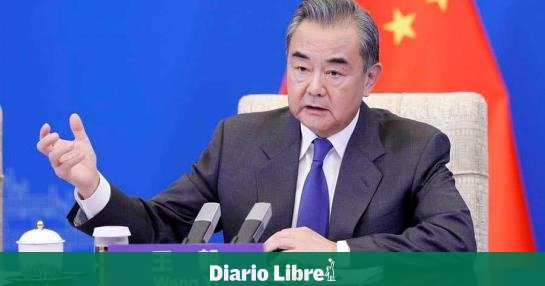 First of all, China firmly upholds respecting and safeguarding the sovereignty and territorial integrity of all countries and earnestly adhering to the purposes and principles of the UN Charter. China’s position is consistent and clear, and it also applies to the Ukraine issue.

China believes that the security of one country cannot come at the expense of harming the security of others, and regional security cannot be ensured by strengthening and even expanding military blocs. And the reasonable security concerns of all countries must be respected.

After the five consecutive rounds of expansion to the east of the North Atlantic Treaty Organization (NATO), Russia’s legitimate demands on security must be taken seriously and resolved in a proper manner, Wang added.

Third, China has been following developments on the Ukraine issue, and the current situation is something it does not want to see.

It is absolutely imperative that all parties exercise the necessary restraint to prevent the situation in Ukraine from deteriorating or even spiraling out of control. The safety of the lives and property of ordinary people must be effectively safeguarded and, in particular, large-scale humanitarian crises must be prevented.

Fourth, the Chinese side supports and encourages all diplomatic efforts leading to a peaceful resolution of the Ukraine crisis. China welcomes direct talks and negotiations between Russia and Ukraine as soon as possible.

The question of Ukraine has evolved in a complex historical context. Ukraine should be a communication bridge between East and West, instead of the front line of confrontation between major countries.

Fifth, China believes that the UN Security Council should play a constructive role in resolving the Ukraine issue, putting regional peace and stability first, as well as the security of all countries.

Actions taken by the Security Council should reduce tension rather than add fuel to the fire, and help move the issue forward through diplomatic means rather than worsen the situation.

China is always opposed to deliberately citing Chapter VII of Security Council resolutions to authorize the use of force and sanctions.

Wang pointed out that China, as a permanent member of the Council as well as a responsible great country, has always been faithfully fulfilling its international obligations and playing a constructive role in safeguarding world peace and stability.

On the issue of peace and security, China is a great country with the best record, Wang said, adding that China has never invaded other countries, waged proxy wars, sought spheres of influence or engaged in any confrontation. military bloc.

China adheres to the path of peace and development, and is committed to building a community with a shared future for mankind, Wang said.

China will continue to firmly reject all hegemonies and strong powers, and resolutely safeguard the legitimate and legal rights and interests of developing countries, especially small and medium-sized countries, he added. 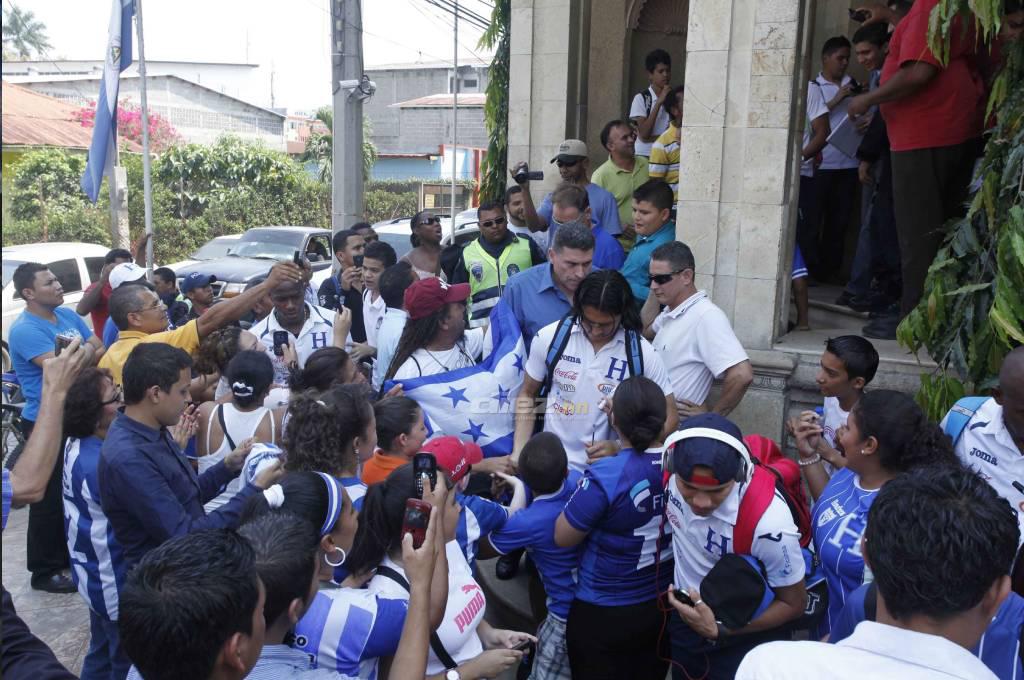 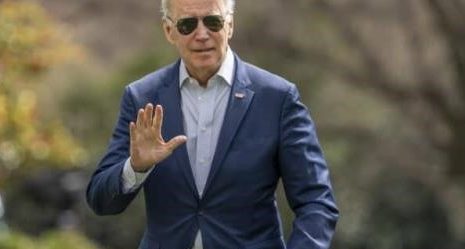 War In Ukraine, The US Position Is Difficult 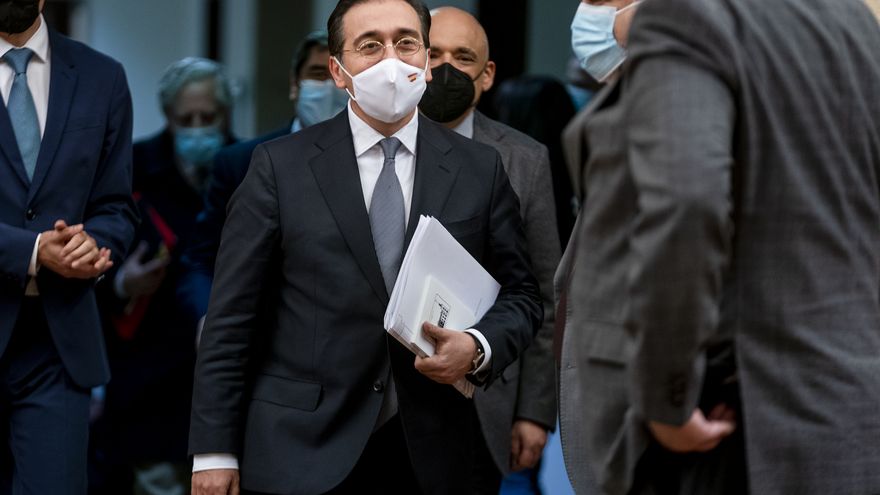 The Foreign Minister Travels To Ukraine To “transfer Spain’s Solidarity”