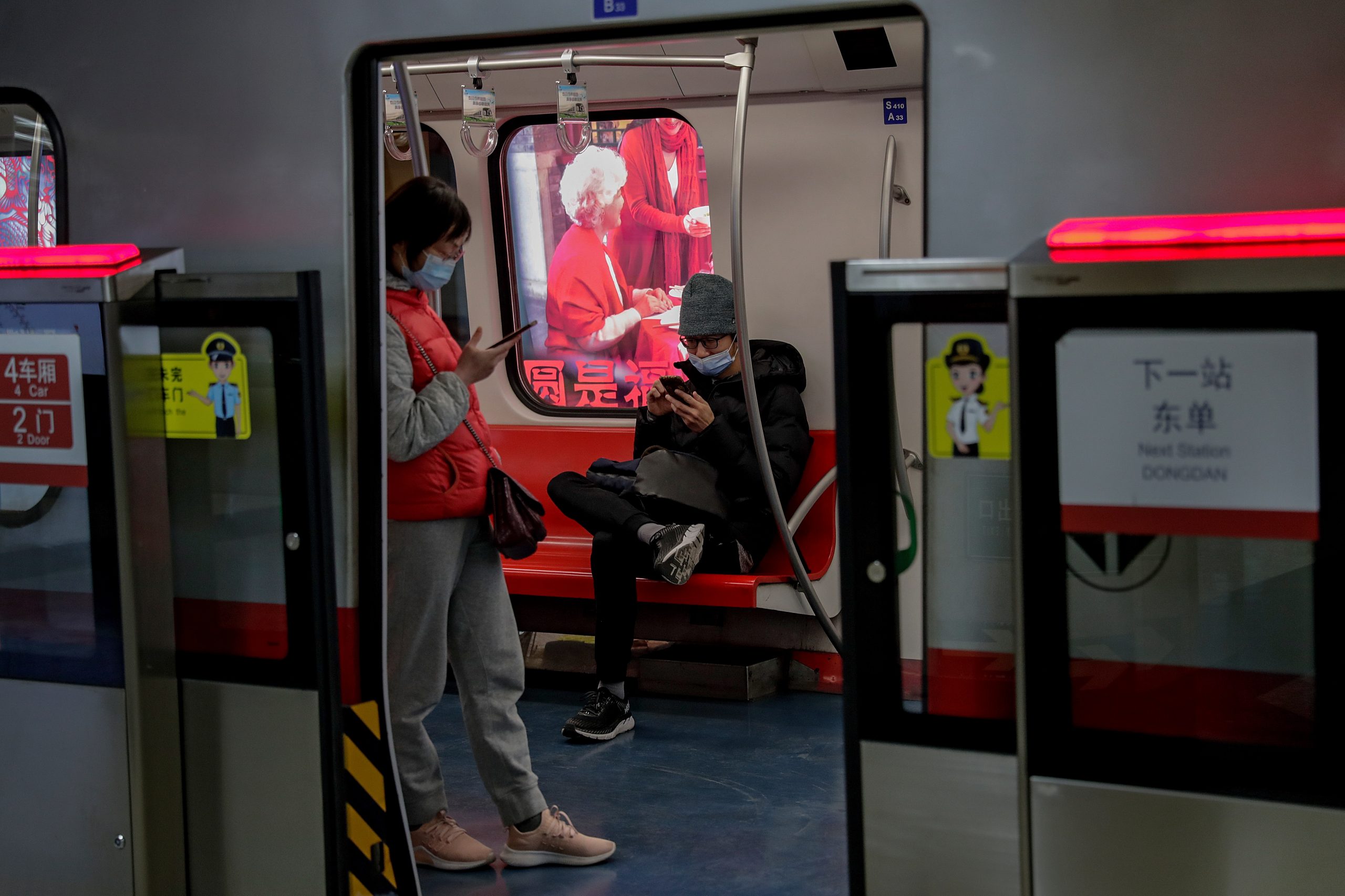 Starting next week, the Chinese Cyberspace Administration will force bloggers and influencers from the Asian country to apply for a government-issued credential in order to express themselves on a wide range of topics. Some fear that only the state press and official propaganda will get permission. Although since 2017 permissions are required to write about political or military matters, among other topics, the obligation has not been imposed in a generalized way. The new rules extend the requirement to health, the economy, education and justice. “Regulators want to control the entire process of information production,” said Titus Chen, an expert on Chinese policy for social media at Sun Yat Sen University in Taiwan. The latest move corresponds to the tightening of rules under President Xi Jinping, which reduce the already narrow space for expression. “Digital sovereignty” is a central concept of the Xi regime, which imposes limits and controls on the digital realm. The new credential could limit the publication of original content even by people who do not openly criticize the line of the ruling Communist Party. The CEO of the Weibo service, Wang Gaofei, said that comments on the news broadcast by the official press were allowed, but that commentators could not “broadcast news” on their own. The intention of the new rule is “to standardize and direct public accounts and information service platforms so that they are more aware of maintaining the correct orientation of public opinion,” according to a statement from the Administration of Cyberspace. A week after unveiling the new rules in late January, the administration held a national conference on the importance of “strengthening order in online publications.” The head of the agency, Zhuang Rongwen, said the agency should allow “our supervision and management to acquire teeth.” On February 4, the agency announced a month-long campaign targeting search engines, social media platforms and browsers. Those campaigns, in which companies take steps to comply with government complaints, are not new, but the control was less stringent previously: In 2017, Weibo backed off from complaints that it combined gay content with a ban on pornography. This apparently occurs in coincidence with the attitude of applying more strictly the current regulations.