Chinese lawyer Wang Quanzhang, who specializes in human rights cases, was released from prison today where he was serving a sentence for “subversion against the State”, a charge frequently used by the Government against activists and dissidents.

On his Twitter account, Wang’s wife, Li Wenzu, indicated that this morning she had received a call from Wang saying that he had been released from prison at 0500 local time (21.00 GMT on Saturday).

Wang, who was detained in 2015, is currently at his home in Jinan (east), where he was transferred by the Police, who evicted the tenant who had rented it so that the lawyer could stay there.

For now, more details about Wang’s condition or whether he will be forced to be quarantined at his home are unknown.

Just this week, the organization International Human Rights Service (ISHR) expressed concern that the lawyer’s release “was anything but unconditional.”

“If Wang is released, his family hopes that he will be forcibly removed from his city, removed from support networks and (foreign) diplomats in Beijing, and that his personal freedoms, including of movement, “ISHR said in a statement.

The organization already feared that Wang was going to be taken to Jinan despite the fact that, before his arrest, he lived and worked in the capital: “Li Wenzu suspects that the prison authority is threatening Wang with taking him to Shandong (province from which Jinan is capital) to prevent the family from being together again. ”

Wang’s wife asked that he be able to return freely: “Quanzhang must return to Beijing to be with me and our son. I am afraid that he will be treated the same as lawyer Jiang Tianyong, who is still under surveillance by state agents all the time.”

Jiang, another well-known lawyer defending human rights in China, was released in February 2019 after serving a sentence for “inciting state subversion” but has since been under “de facto” house arrest at the home from his parents.

Wang Quanzhang was detained in 2015 as part of the “709 Campaign”, launched in July 2015 by the communist regime against law firms specialized in human rights cases and which arrested around 250 lawyers and activists, and was one of the few that he still remained behind bars.

For years, the lawyer had defended groups persecuted by the Chinese authorities in various cases, from members of the Falun Gong spiritual group (banned in China since 1999) to dissidents and activists.

Since his arrest, his family had no news of his whereabouts until July 2018, when a trusted lawyer indicated that he was alive and in custody in Tianjin (north), where he was sentenced in January 2019 to four years and six months of prison.

As his wife related after seeing him for the first time in four years in 2019, Wang was thin, forgetful, anxious and scared, while on the following visits he observed that his husband was increasingly missing teeth.

This deterioration in his health is due, for ISHR, to the fact that Wang could have been subjected to torture during his time in prison. Chinese Companies In Dilemma Over Russia 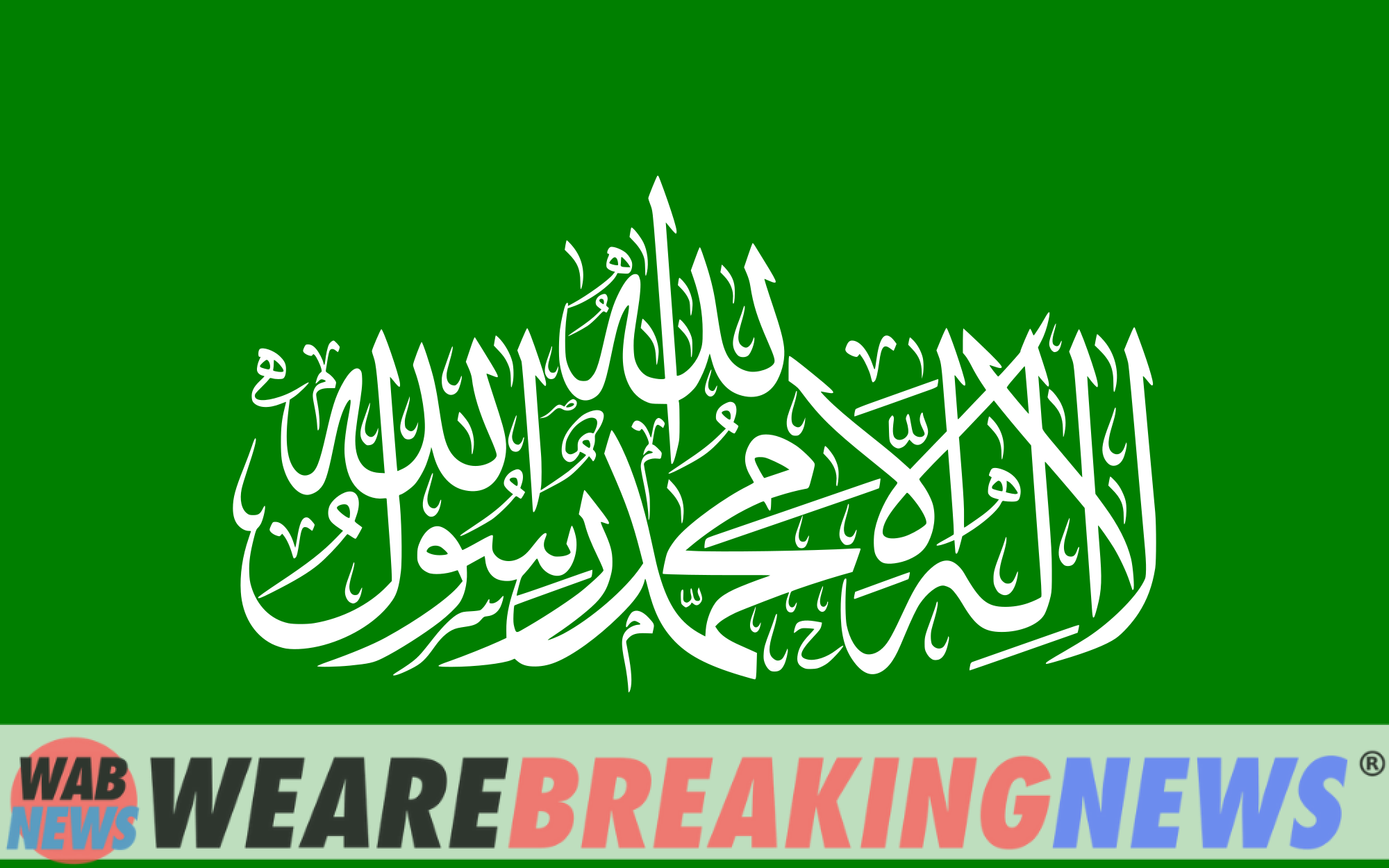