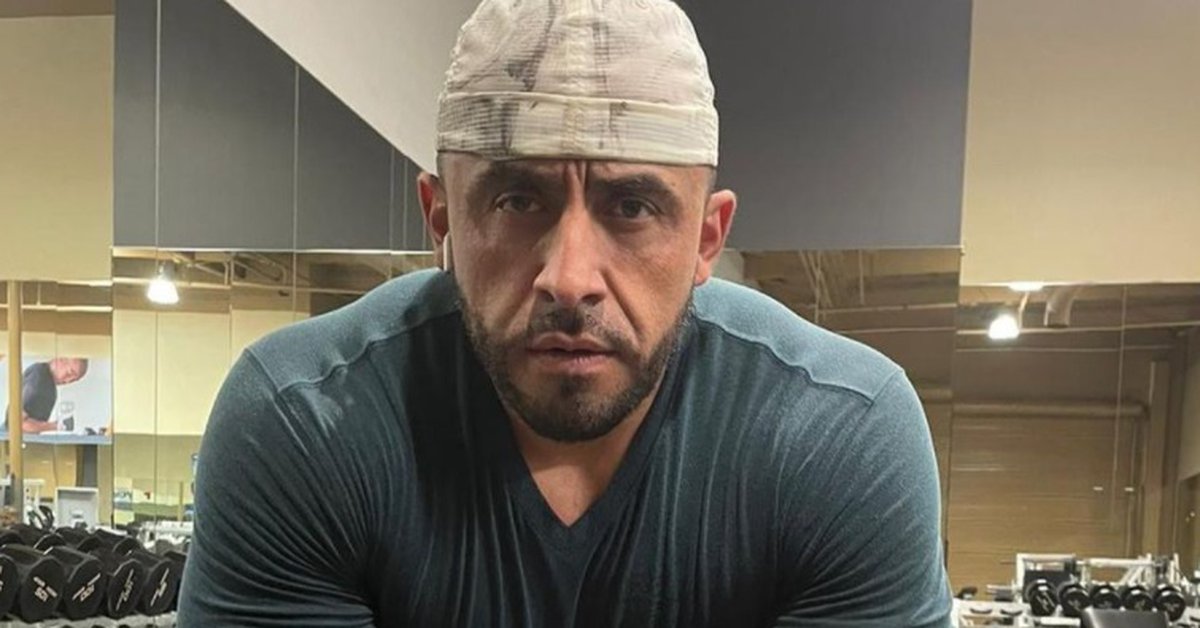 Juan Rivera spoke about the problems in his family (IG: juanriveramusic)

In an interview for the Hoy program, Juan Rivera spoke about the differences that have affected his family in recent months, as Jenni Rivera’s children are in a fight with their uncles over the management of the company inherited by the late singer To his family.

Chiquis Rivera was excluded from her mother’s will due to suspicions of alleged infidelity on the part of Esteban Loaiza, her husband at the time, with their own daughter. Despite this, Juan Rivera assured that he has been included in the distribution of the inheritance.

“The place has been given and Chiquis has been recognized, although she was out of the will, she has received a lot from her mother’s company because she has all the right,” said Juan Rivera regarding his niece.

The singer says he is calm after the accusations against him (IG: juanriveramusic)

In recent weeks, Johnny Lopez’s request to his aunt Rosie Rivera was released to clarify the finances of the company that his mother created, Jenni Rivera Enterprises, which manages the fortune left by the singer after her death.

Rumors assured that behind Johnny’s request was Chiquis, who distrusts her aunt’s ability as an administrator. To which Juan said the following: “I think my niece is very hurt by what happened with Jenni before she left. I imagine that he will carry that pain for the rest of his life, if he has not been able to say goodbye to his mother, that they were fighting and that it is out of the will, ”said Juan regarding the reasons for their differences.

“No matter what Aunt Rosie, Uncle Juan or their siblings do, it’s a feeling that never fades. I think that pain has turned into anger and that anger with her mother has been transferred to my little sister Rosie; I don’t think it’s something personal with her, ”Juan continued.

Juan says that Chiquis holds a grudge against his aunt (Photo: chiquis / Instagram)

With regard to the accusations by the children of “La Diva de la banda”, Juan assured that he has nothing to fear regarding the handling of the company’s money.

According to unofficial sources, the Rivera family-owned company is worth $ 25 million, which includes television shows about the singer, clothing lines, fragrances and cosmetics.

After the death of the singer, the sales of her albums rose dramatically, since in a single year almost a million copies were sold.

The American television network Univisión launched a series that told the life of Jenni, which generated more than 7 million dollars in profits. Later, the family received a compensation of 10 million dollars after a lawsuit in which they claimed that the series defamed the singer.

After the death of her sister, Rosie Rivera remained as executor of the company, on the subject she has declared the following: “I was thrown into the public overnight and I am no longer free, because I can no longer be myself, because I have all eyes on me, they ask me ‘how are you handling money?’, ‘how are you handling business?’ ‘how are the kids?’. And then, unintentionally, they treated me as if I were the executor of the entire Rivera family. “

“Cotorreo”: Juan Rivera clarified that La Rosa de Guadalupe will not have an episode of his family “I want to give you happiness and joy”: this is how Juan reminded his sister Jenni Rivera on her birthday What advice did Doña Rosa give Lupillo Rivera about her relationship with Belinda controversial tattoo