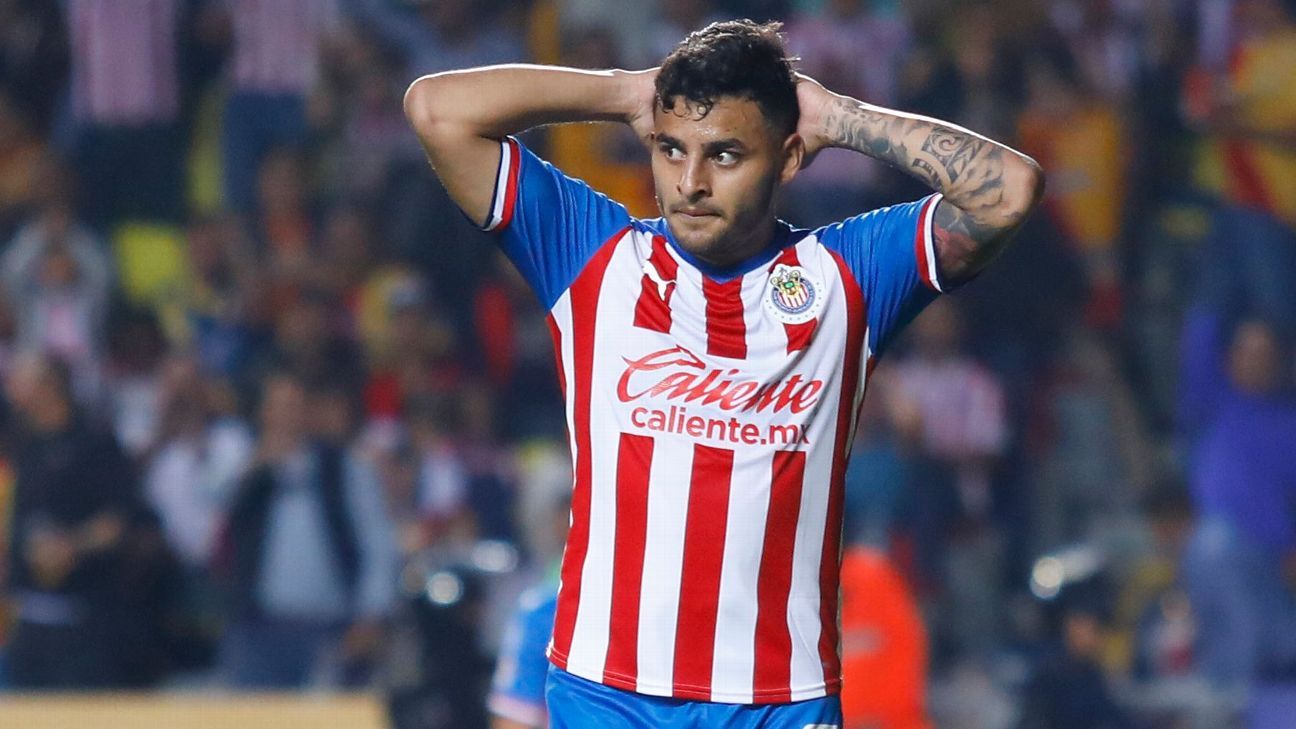 GUADALAJARA – Striker Alexis Vega was sanctioned by the Chivas board of directors with 20 percent of his monthly salary, after he was caught in a celebration drinking alcoholic beverages, and said video was disseminated through social networks .

This sanction was revealed last Sunday by the sports director of the club, Mariano Varela, who preferred not to disclose the amount or percentage, but ESPN was able to investigate the percentage as stipulated in the internal regulations of the Guadalajara club.

“He will pay the club a fine equivalent to 20 percent of his monthly salary according to what is established in his contract, if they are published in any media or social networks, images in which he appears consuming alcoholic beverages, smoking or performing inappropriate behavior contrary to the moral and good customs ”, according to the current internal regulations of the club.

“There is an internal economic sanction. It is said later that we do not apply the regulation and believe me that we do apply it, with (Luis) Madrigal, on the subject of percentage and weight, the regulation applies. I want to turn the page in that direction and he (Alexis) knows it, there are moments and he is a good boy, but he knows that there are times when one can celebrate, he celebrated a relative's birthday and he is aware, he knows that There are regulations and must be applied. It was for the video, ”Varela revealed last Sunday after traveling to Guadalajara back after the defeat against America.

The striker accepted his mistake and will pay the penalty stipulated by the red and white organization: “Quiet and here what the club decides we take in the best way, I celebrated my wife's birthday, the video was leaked and that is learned: if there is to pay a fine, you have to comply, ”said the attacker.