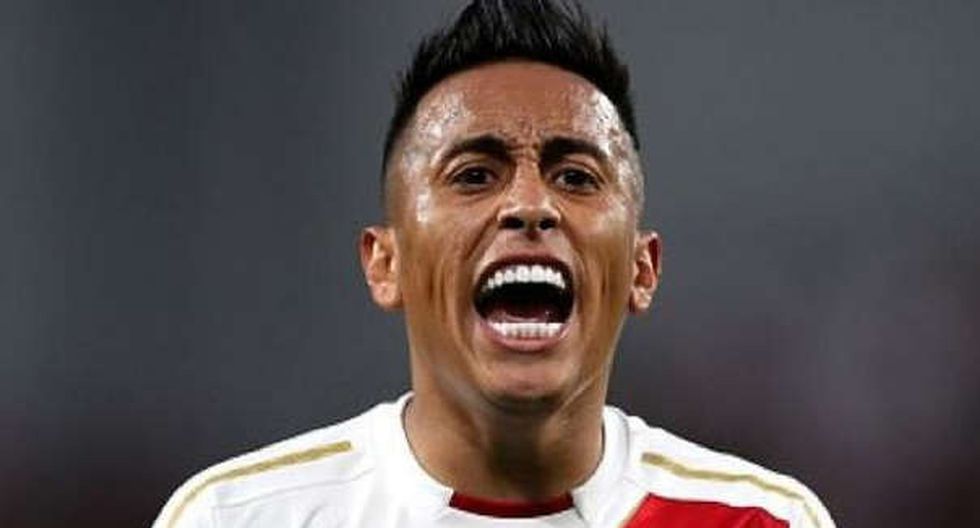 Christian Cueva had an auspicious premiere with a Pachuca shirt, although with the U-20 category. Waiting to take their best physical form, the Peruvian reinforced the youth team in the duel against Puebla.

And it is that the steering wheel, usually summoned to the Peruvian team, showed off with two goals in the triumph of the Pachuca Under 20 team against Puebla in a new day of the Clausura 2020 of Liga MX. He started as a starter and demonstrated why it was the main objective of the ‘Tuzos’ in the transfer market.

Christian Cueva’s first goal reached 72 minutes and, 20 later, he converted another to close his double and Pachuca’s 4-1 victory against Puebla. Although it has been several months of inactivity, the former Alianza Lima player has not ceased to be decisive in the field.

The goals of the match between Pachuca and Puebla.

They need their best version

The DT of Pachuca, the Uruguayan Paulo Pezzolano, revealed that the Peruvian still needs time to take his best football form, the one with which he dazzled in his passage through Toluca in 2016.

“We know that arriving at that moment is complicated. He is working well, but he needs an adaptation like Iturbe (another player hired by Pachuca), but we hope he is 80, 90% physically, “he told a press conference a few days ago.

Perhaps, Christian Cueva could debut on Tuesday 18, in the return match of the quarterfinals of the MX Cup against Toluca. Or the opportunity for ‘Aladdin’ could be presented on Friday 21, when the ‘Tuzos’ clash with Atlas for the MX League.