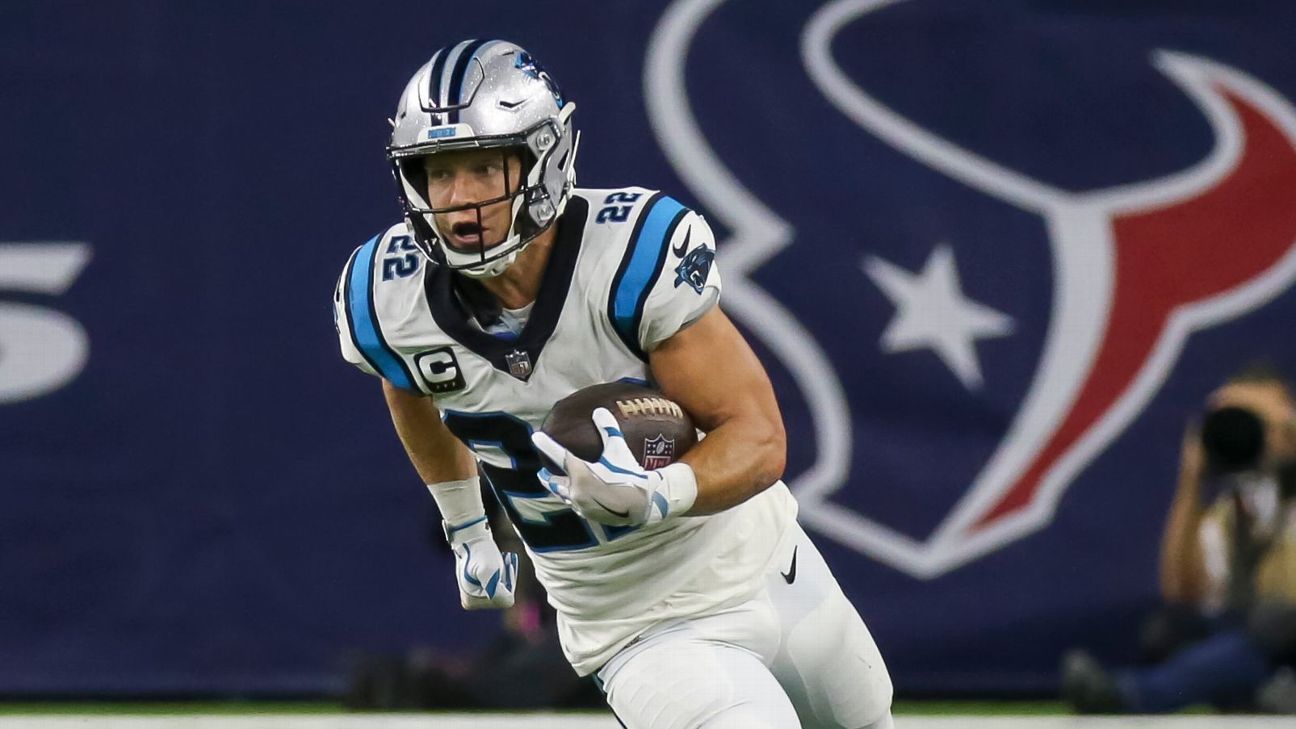 McCaffrey will be out for the next three games; the NFL on Star +, subscribe

Carolina Panthers running back Christian McCaffrey will miss another three games after being placed on the injured reserve list on Saturday.

Panthers’ medical staff determined on Saturday that this was the best option for the recovery of McCaffrey, who this week tried hard, but suffered from the injury.

Rookie Chuba Hubbard, who rushed for 104 yards last week in the loss to the Philadelphia Eagles, will start against the Vikings, with Royce Freeman assisting in the backup role.

Head coach Matt Rhule said that when McCaffrey trained Wednesday he still felt something was not quite right with his hamstring.

“We left the field that day hoping it would be ready on Thursday, but it is not fully ready yet,” Rhule said. “He does everything he can. It has been three weeks, so I hope to have him [en los entrenamientos] next week”.