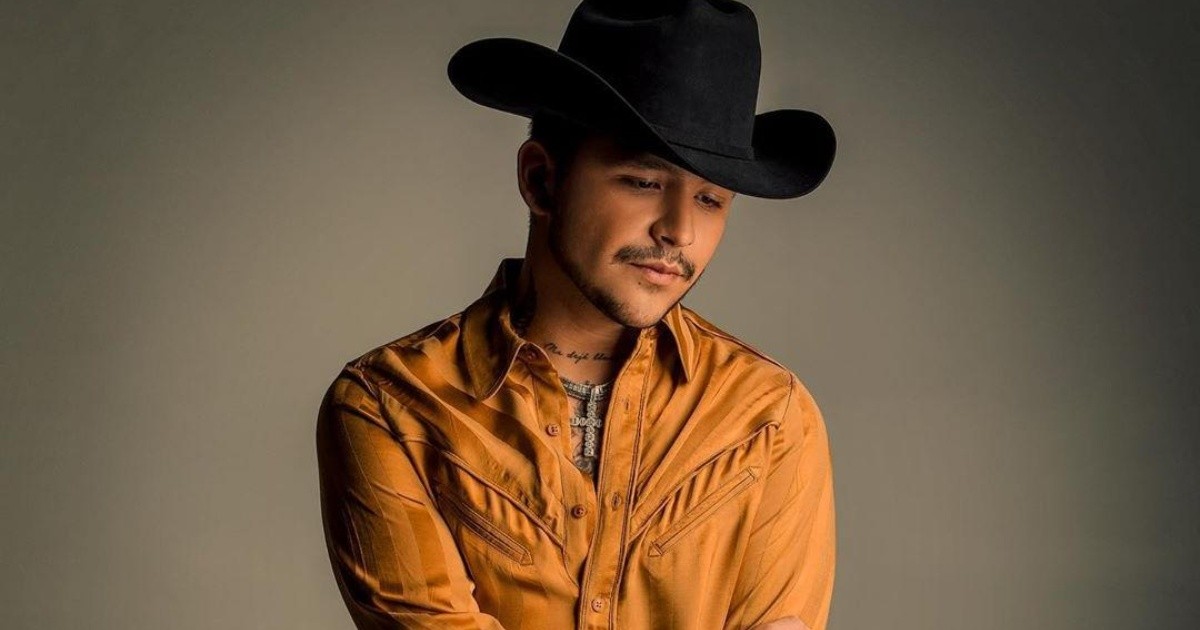 Christian Nodal: his mother scolds him for tattoos on his face “take off those ching …” | special

Christian Nodal’s mother scolds him for his tattoos on his face, “take off those ching …” he said and everything is recorded on video. Are you referring to the loving tattoos the singer got in honor of Belinda? Keep reading.

It is well known by all that Christian Nodal is a lover of tattoos, he has several on his body and the list continues to grow. The last in his collection were the beautiful eyes of his girlfriend and her name.

When putting them on, Nodal not only had to endure criticism but also a wave of memes, as we must say that it would seem that Belinda “marks” her partners with tattoos of her name or face.

His mom’s scolding came later. In his Instagram stories, the “Adiós amor” singer used a filter that caused his face to be covered in tattoos. In the first image you can see the singer’s face with the designs and he seems very entertaining and comfortable with his “new look”.

However, in another story it can be seen that not everyone agrees that the singer had a face full of tattoos, since the intervention of his mother, Cristy Nodal, is heard.

“Take off that chingad * ra, take it off,” she said annoyed to Christian, while placing her hand on the singer’s head to “disappear” the filter.

The singer responded to his mother: “I look very pretty mom, when I have my tattoos.” Upon hearing Christian’s words, Cristy Nodal insisted “No, no, no!”