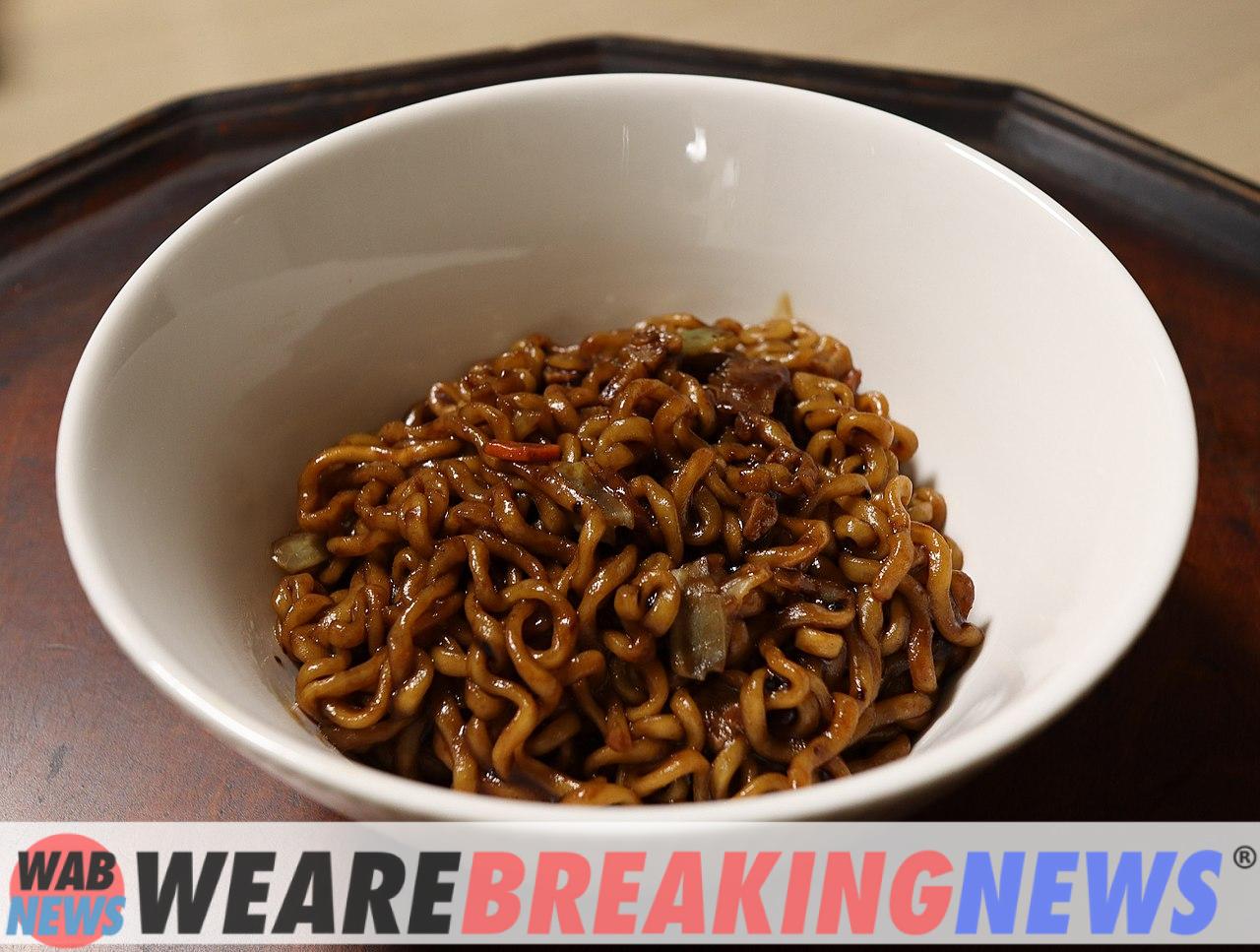 As of March 31, 2022, if you have been on TikTok recently, you might have seen a lot of “Chupagetti” comments.

Here’s the TikTok comment that everyone is talking about: “Here’s how to make CHUPAGETTI.”

On TikTok, a new and popular trend pops up every once in a while.

Now, the thing to do is to comment “CHUPAGETTI” over and over on every video.

This comment is on every single video on the “For You” page.

This article will tell you what Chupagetti on TikTok means and where it came from.

What does it mean on TikTok to say “Chupagetti”?

How did Chupagetti get started?

“Chupa” and “Spaghetti” are the two words that make up the word “Chupagetti.”

What is the meaning of CHUPGETTI in Filipino and Spanish

“Chupa” means “suck” in Filipino and also in slang spanish, while “Getti” is just the second syllable of “Spaghetti.”

Many people who comment “CHUPAGETTI” on TikTok do not know what the word means.

Most people comment on the phrase because it is popular.

“Monkey see, monkey do” is a pidgin phrase that means the same thing.

Many people went to Twitter to say that the trend is annoying.

Trends like this will end in the end, though. It is just a matter of time.

Even if it does, though, new trends may come along in the future that are even dumber than this one.

How did Chupagetti get started?

Tyrone Tiaga, a Filipino YouTuber, TikToker, and comedian, made a joke that turned into chupagetti.

But because of a spelling mistake, the second syllable of the word was changed to “getti.”

At the moment, we do not know who posted the first “here’s the recipe for CHUPAGETTI” comment.

Still, it became a worldwide trend, and now everyone is talking about it.

Since “Chupa” is a Filipino word, the phrase sounds rougher than it really is.

It sounds a bit like “chupacabra” maybe is derived from that but we’ll never know.

The “Chupagetti” trend is like the “leave @acrello alone” trend from 2021.

This time, though, the trend is more crude because it suggests a s*xual act.

The main difference is that the TikToker, @acrello, got more attention because his username was in the comment.

The trend kept going for a few weeks before it stopped.

Here’s how to make CHUPAGETTI.

WARNING: Children without fathers and social outcasts have been saying “crop,” “chupagetti,” and “story time.” “Recipe for brownies” to tell each other things

Here is how to make COBBLESTONE: – Dirt – Limang Sand

TikTok has had “recipe” comments for a while, but they were not as popular until today.

About a week ago, “brownie recipe” was one of the most popular comments on TikTok.

The comment is just a boring copy-and-paste job (a popular block of text that has been copied and pasted).

Copypastas are also popular on Twitch, which is a service for live streaming.

People who comment on these kinds of recipes on TikTok have too much free time.

If not, they just want to be like everyone else.

Any way you look at it, the future of TikTok does not look good with all these spammy and repetitive comments.