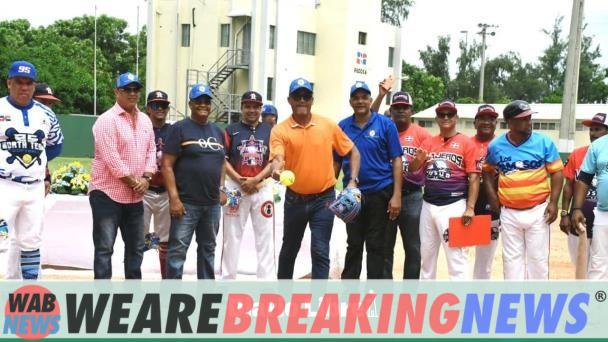 The Rubi Stars of Group A and the 95 North Team of Group B have advanced to the semi-final round of the 5th edition of the Miguel Ceballo Clasico de Clasico. For the winning team he received a cash prize of RD$300,000.

The fair started on Saturday 24th September, dedicated to Bernardo Alcantara. In addition to the teams classified as leaders of the group, Famosos de Tamboril, Villafaña Team, Villa Juana, Viajeros de Sosua and Puerto Plata will perform at the fair.

They won their second game against Famosos de Tamboril in a match that finished 8–7.

In a four-lap comeback at the end of the ninth 95 North beat Villajuana 9-6. Adam Nina was the winning pitcher and Daniel Rodríguez lost.

A home run and single by Wellington Figuereo and a home run by Leonardo Arias led the winners’ offense aided by singles by Juan Rosario and Lendry Torres.

In the second match they knocked out Villa Juana 10-2. Lugeris Paniagua was the winning pitcher and Rigoberto Tavares lost. Arias took it out once and hit a single. Torres and Roddy Mateo each hit a home run.

For the opening act, Miguel Ceballos Duarte was in charge of the welcome remarks and center speech. In addition to Ceballos, the main table consisted of engineers Garibaldi Bautista, Leonardo Diaz, Alison Diaz, Jose Morel and award winner Bernardo Alcantara.

Engineer Bautista, president of the Dominican Softball Federation, also praised “the efforts made by his friend Ceballos to organize an event of this kind.”

A plaque of recognition was presented to the Alcantara to which the tournament was dedicated. Alcantara said, “I was grateful for the opportunity to strengthen my friendship with Ceballos from the first time we exchanged softballs. This discipline and close friend.”

Similar to Alcantara was Dr. Henry Disra, a member of the Organizing Committee. He emphasized his status as a player and leader.

Alcantara threw the first ball, which was received by Diaz, president of the Capital Softball Zone. Bautista was the honorary hitter and Santo He is president of the Softball Association of the Province of Domingo He A. Diaz served as honorary referee. 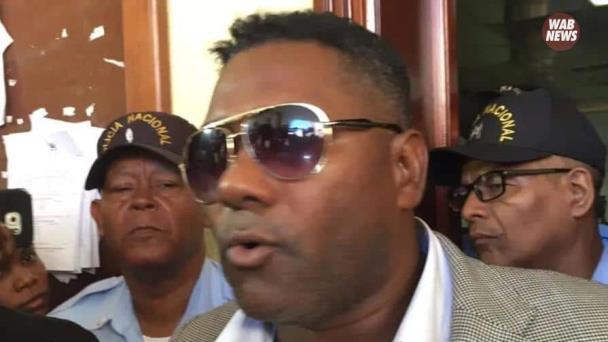 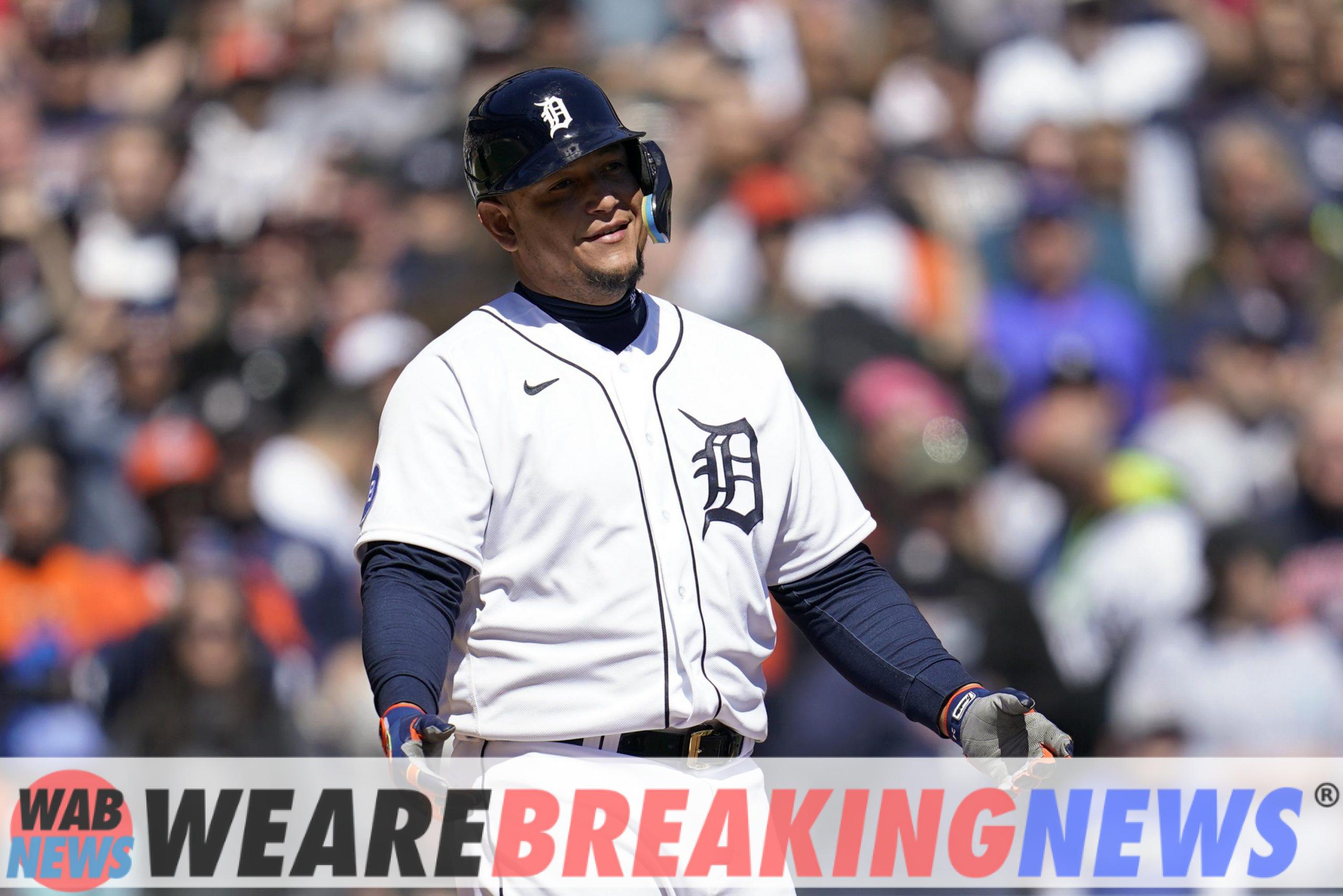 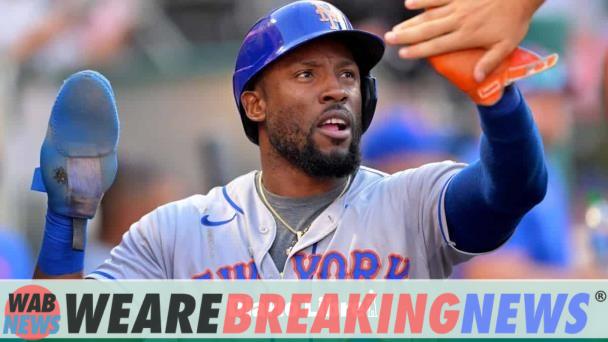 A Torrent Of Talent Complicates The Creation Of The Classico Roster