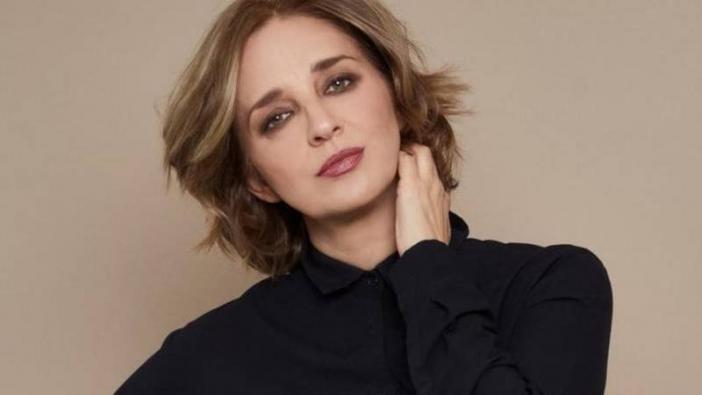 Through social networks, the actress Claudia Ramírez received a wave of strong criticism, this for the attitude she took before the death of the renowned cartoonist Antonio Helguera.

And it is that the actress made several very unsuccessful comments, through her Twitter account; in which he assured that he regretted the artist’s departure, but that he did not consider the situation as something really important in the country.

Obviously her words caused the remarks of Internet users, calling her insensitive and even a miserable person, because they considered that she wanted to heal fame at the expense of the pain of others.

It all started with a publication that Ramírez made on his official account, in which in a sarcastic tone, he reacted to the message of the linguistics doctor Violeta Vazquez, who assured that the death of the cartoonist was one of the saddest news that had been given in Mexico: “hahaha, and where do you live?” Was the response of the actress.

Claudia not only received hundreds of bland, she was also scolded for allegedly creating a ‘popularity contest’ with a tragedy: “What kind of comment and laugh is that Claudia?” “Whoops! What level! “,” And they pay you? Or do these kinds of rotten comments come out of the depths of your soul? ” “Maybe you were not related or did not sympathize with him, but he respects the pain of others less”, are some of the comments he received.

But the thing did not stop there, because the famous one answered with an image of a sweet bread that accompanied with the phrase: “So that life is sweetened”. It should be noted that there were also those who supported her, assuring that they should not throw so much ‘hate’ at a single person for telling the truth, because in fact there are much sadder things in the country.