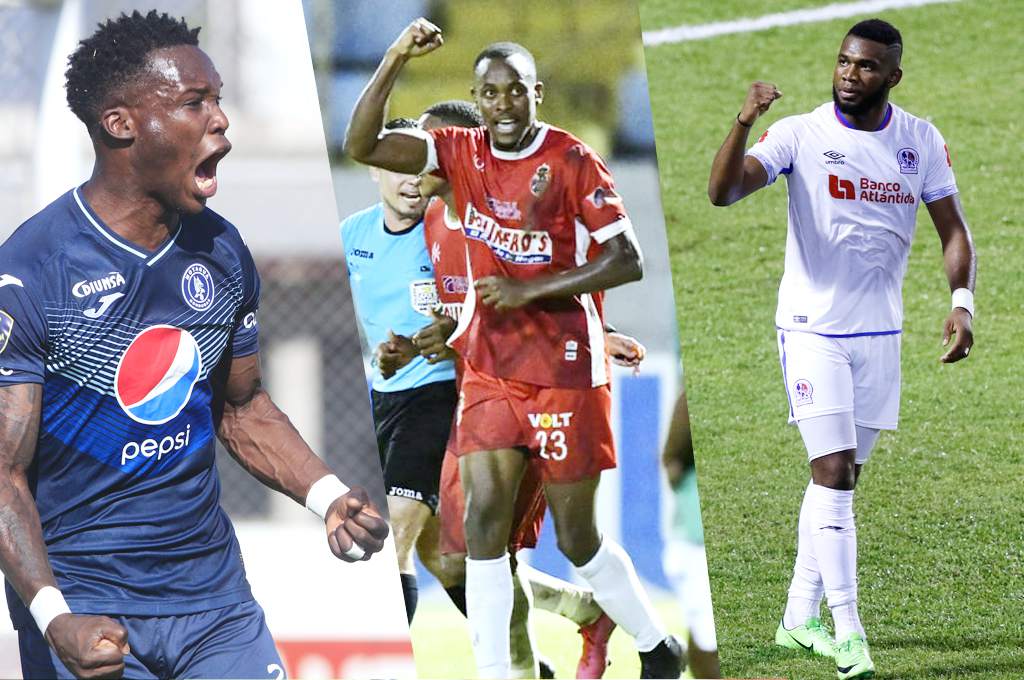 The Honduran National League scorers table continues to add more names at the top, but there is only one who enjoys seeing them from the top.

Clausura 2020 in the Honduran league surpassed half the tournament and the names that will fight for the trophy for the best scorer of the championship are already being known.

Real Sociedad scorer from Granada, Jamal Charles, is the leader of the scoring table after adding seven goals in his games. Today he missed a penalty kick against Real de Minas and cut his scoring streak.

With six goals three players appear. The Olympian Jorge Benguché, the Paraguayan from Motagua Roberto Moreira and Juan Ramón Mejía from Real de Minas, who returned to the goal against Real Sociedad, escort the Caribbean.

On a third step with five targets are five players. Jerry Bengtson from Olimpia, Jeancarlo Vargas from Platense, Rubilio Castillo from Motagua, Carlos Discua from Marathón and Rony Martínez from Real España.