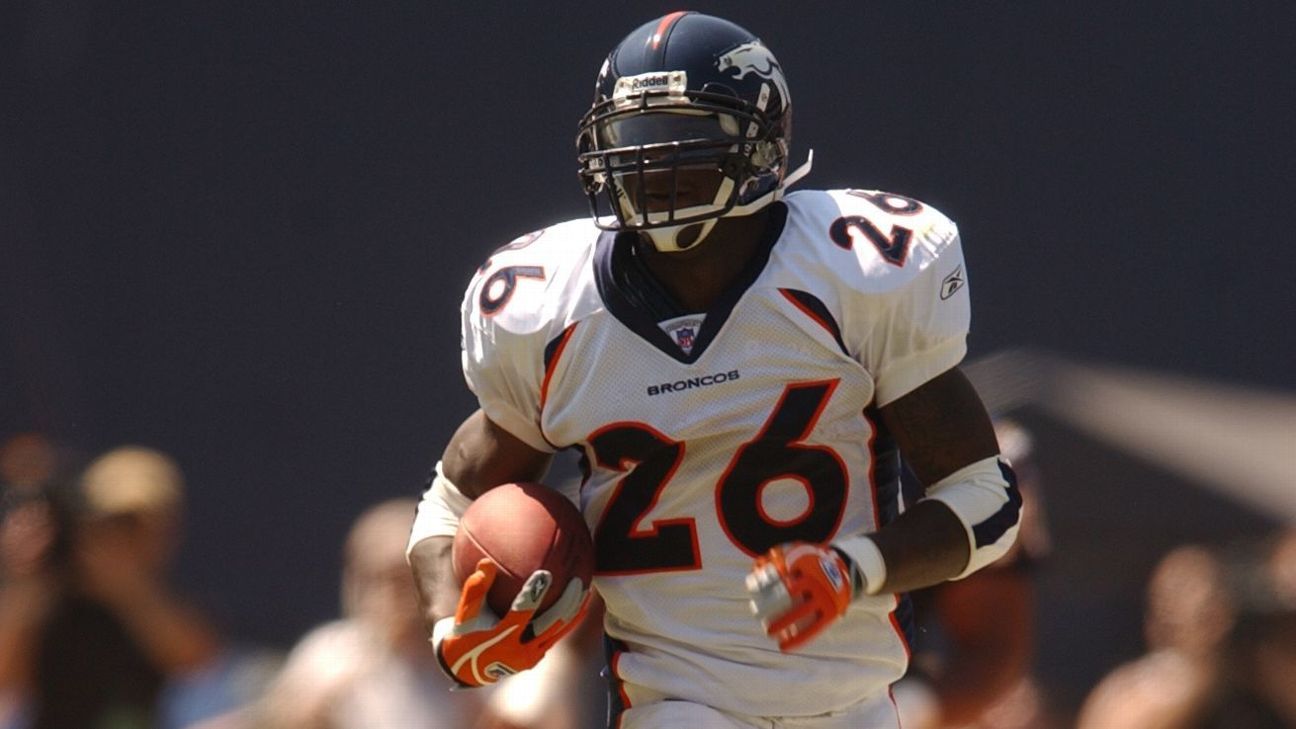 ASHBURN – Former Washington and Denver Broncos running back Clinton Portis has been sentenced to six months in federal prison and six months of house arrest for his participation in a scheme to defraud the retired veterans health benefits program from the NFL.

Portis pleaded guilty to fraud in September on charges of obtaining nearly $ 100,000 after filing false and fraudulent claims for medical equipment that was not provided, according to court documents.

Portis was one of a group of former players who filed false refund claims totaling about $ 2.9 million. In 2006, the NFL established the Gene Upshaw Health Reimbursement Account, designed to help pay medical expenses for retired players. The account provides up to $ 350,000 in profit per player.

In all, 15 former players have pleaded guilty to charges.

Tamarick Vanover, who played for the Kansas City Chiefs and San Diego Chargers, is scheduled to receive sentencing on January 22.

Remember that you can follow all the action from the NFL on “Red Zone” every week only on Star +. Subscribe NOW.

Buckhalter received a 10-month prison sentence in October. Others have received house arrest sentences ranging from six to 10 months, including Bennett, Rogers, Odom, Montgomery and Reid, according to court documents.

Horn, a former New Orleans Saints wide receiver, was sentenced in November to three years probation and at least 200 hours of community service for his involvement. He got $ 149,775, but he returned the money.

According to the Justice Department, Portis faced up to 10 years in prison for his participation in the scheme. He was charged with filing false claims totaling $ 99,624 in benefits over a period of two months for undelivered medical equipment. In addition to pleading guilty to conspiracy to commit health care fraud, Portis agreed to reimburse all the money.

Portis, McCune, Eubanks and Rogers spent a year together with Washington in 2006. Portis, who played for Washington from 2004 to 2010, is the franchise’s second leading rusher with 6,824 yards.

Denver drafted Portis in the second round of the 2002 draft and traded him to Washington after the 2003 season, after having rushed for a combined 3,099 yards in his first two seasons.

Portis rushed for 9,923 yards and 75 touchdowns and caught 247 passes for 2,018 yards and five touchdowns in nine NFL seasons.