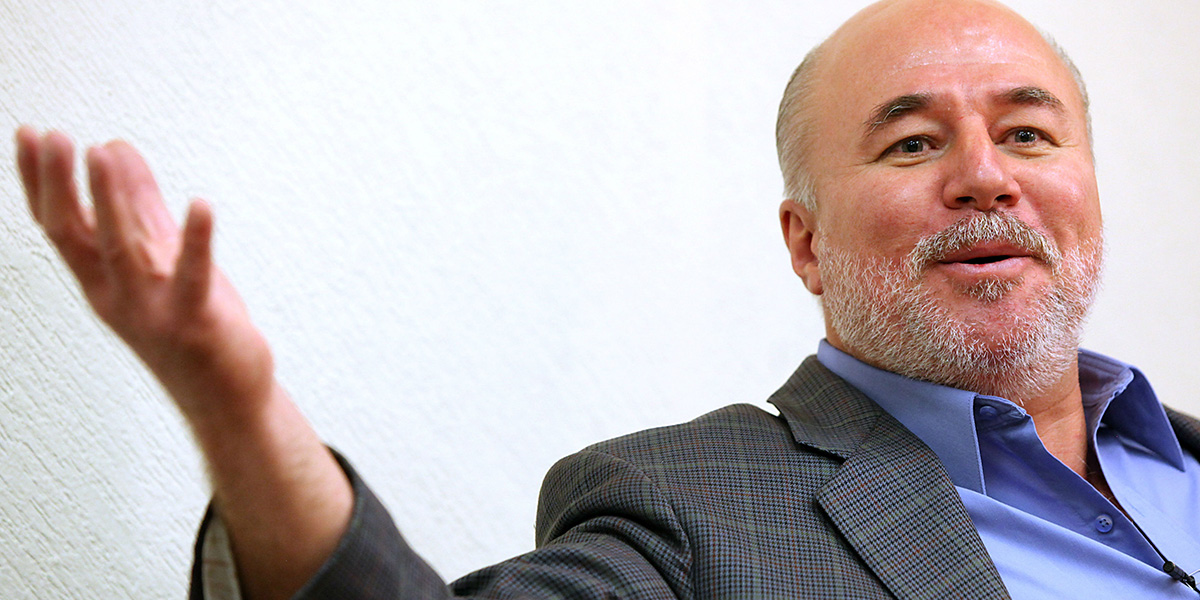 The former federal deputy Manuel Clouthier asked to review the policy for the Mexican countryside by quoting President Andrés Manuel López Obrador with the phrase: “Without corn there is no country”, or if you are thinking about importing the grain of the United States “and make happy to Trump. "

On December 5, President Andrés Manuel López Obrador revealed that his government would seek to achieve self-sufficiency in milk production. It will also present a special plan for corn production.

“There will be a special program, in addition to this one, for corn that also includes that we can reduce dependence on corn, because it is a contradiction as if corn is originally from Mexico and is now the country that buys the most corn… that is a corn plan that comes and another that comes is to achieve self-sufficiency in milk, because there we are also buying more than 30% of the milk we consume, ”he said.

In addition, the Secretary of Agriculture, Víctor Villalobos, explained that at the beginning of the administration of López Obrador four programs focused on small-scale producers were implemented: 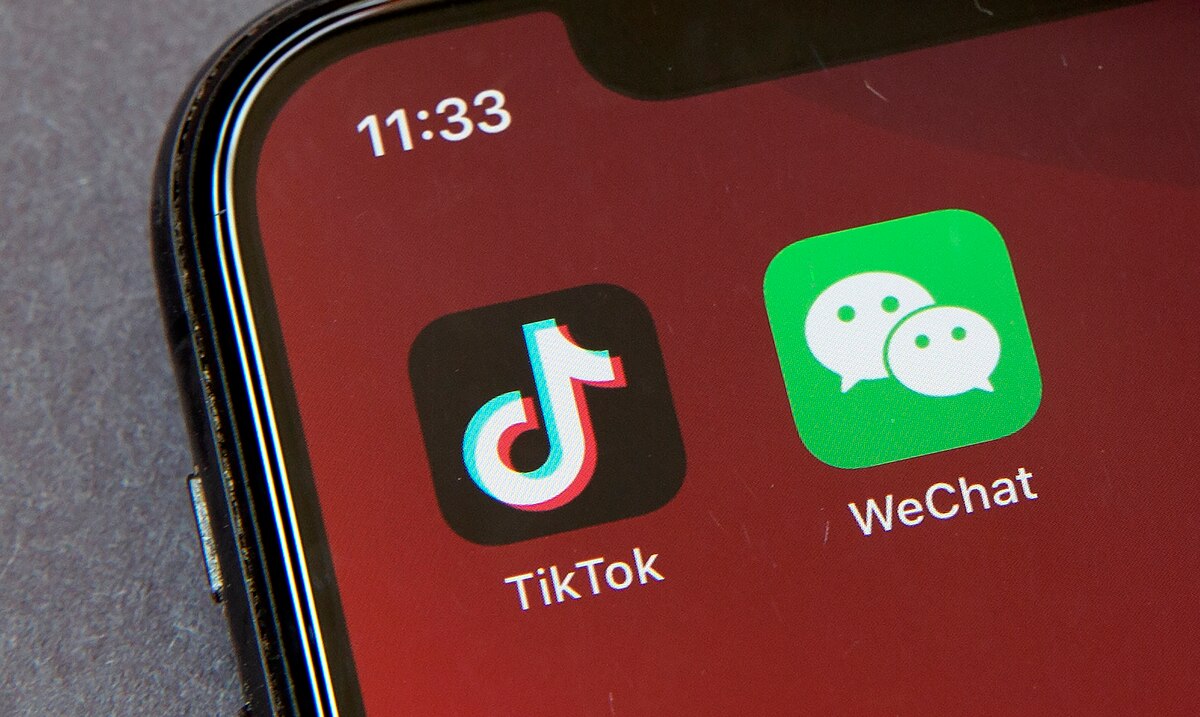 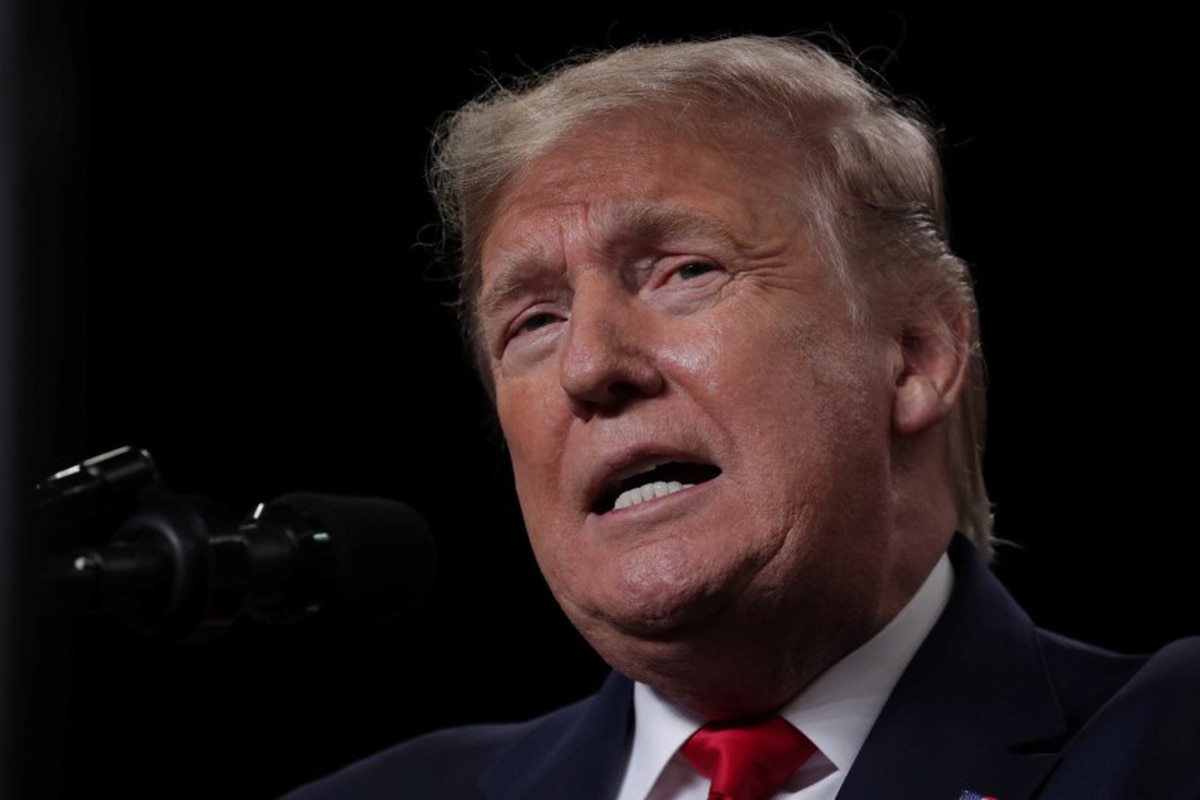