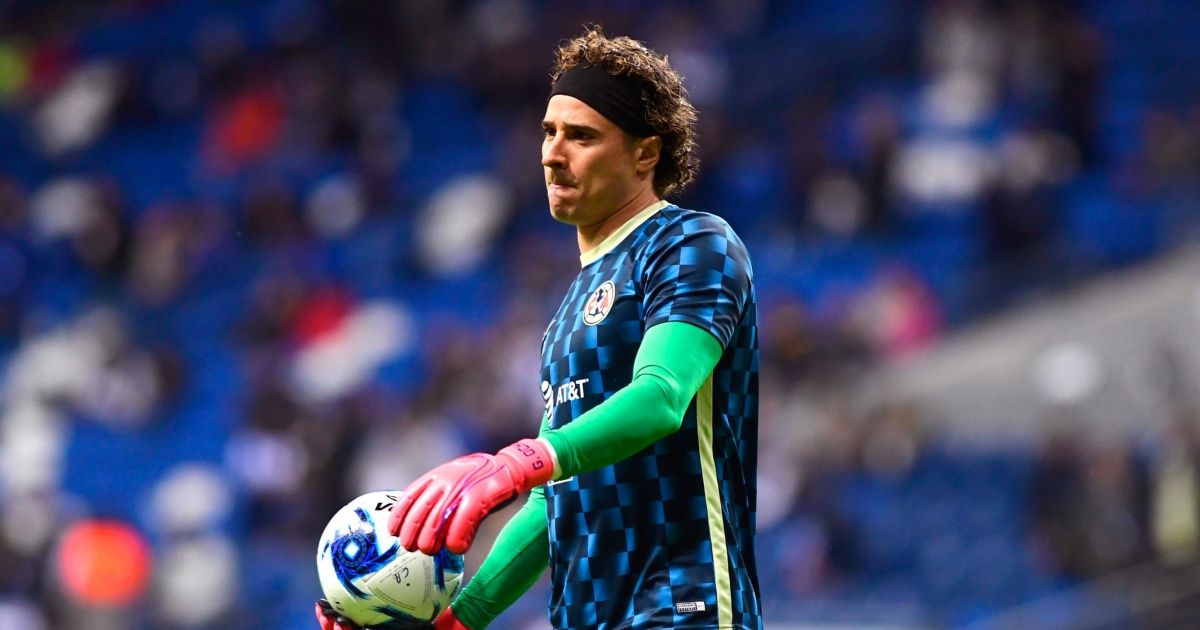 As the date approaches, the Capital Classic of this day nine, between the Eagles of America and the Pumas of the UNAM, is warming more and more. Now it was the goalkeeper of the Azulcrema team, Guillermo Ochoa, who downplayed the duel before the University.

In a press conference, “Paco Memo” Ochoa said that, for him, the only Classic that America has is against the Chivas of Guadalajara, as the match against Pumas sees it as a duel in the tournament.

Read also: Club América and Roger Martínez, who wins and who loses with their return in Liga MX

However, Ochoa said that it is still a duel that are quite important, and often represents a determining factor for the careers of some players, due to all the expectation that is generated around the match.

“To young and non-young people, tell them that this game can mark their careers and there are many eyes. People are on the lookout and I think it is a nice opportunity to raise their hands and those who have that opportunity will play a game, so do it ”

“The most important thing has been to work well in the week and talk on the court, go out to win and show why America is a big team” pic.twitter.com/Z6ZLVX56MJ

The Eagles of the Americas will visit this Friday, March 6, the Pumas of the UNAM, at the University Olympic Stadium, at 8:00 pm; in a meeting that was rescheduled due to the mobilizations on Sunday, March 8.