The Arab coalition led by Saudi Arabia intervening in Yemen in favor of the internationally recognized government called on Monday to respect the peace agreement signed in November, after the southern separatists declared the autonomy of the southern half of the country yesterday.

“The alliance demands the end of any escalation measure and calls on the parties to return to the agreement, highlighting the immediate need for its implementation without delay and the need to prioritize the interests of the Yemeni people,” according to coalition statements collected by the official Saudi SPA agency.

The Southern Transitional Council (CTS), which has arms and financial support from the United Arab Emirates (UAE), which is itself part of the coalition, announced on Sunday the autonomy of southern Yemen and declared a state of emergency in all the provinces. southern.

Thus, the Arab alliance asked to restore conditions to the state prior to the declaration of a state of emergency and the “consequent development of the situation in the interim capital, Aden, and other southern provinces”, where the forces of the CTS.

The coalition urged the secessionists to end “immediately” any step contrary to the agreement signed on November 5 under the auspices of Riyadh between the CTS and the internationally recognized government, citing support for the pact by the international community and of the UN, according to SPA.

He also promised to continue taking “practical and systematic” steps to implement the Riyadh agreement, which stipulated an equal distribution of power between the separatists and the Abdo Rabu Mansur Hadi government, restore state institutions and combat terrorism.

The separatists’ announcement came two days after the Arab alliance extended its two-week unilateral ceasefire for an additional month, coinciding with the holy period of Ramadan and UN calls to cease hostilities to stop the emergency. of the coronavirus in the country.

Yemeni Foreign Minister Mohamed al Hadrami reacted shortly afterwards to the declaration of autonomy and warned the CTS that it will have to shoulder “the serious and catastrophic consequences of such a declaration,” although the coalition had not yet ruled on it. .

Last August, just three months before the signing of the Riyadh pact, the separatists took over the institutions in Aden, causing serious clashes and protests, something the Hadi government called a “coup.” 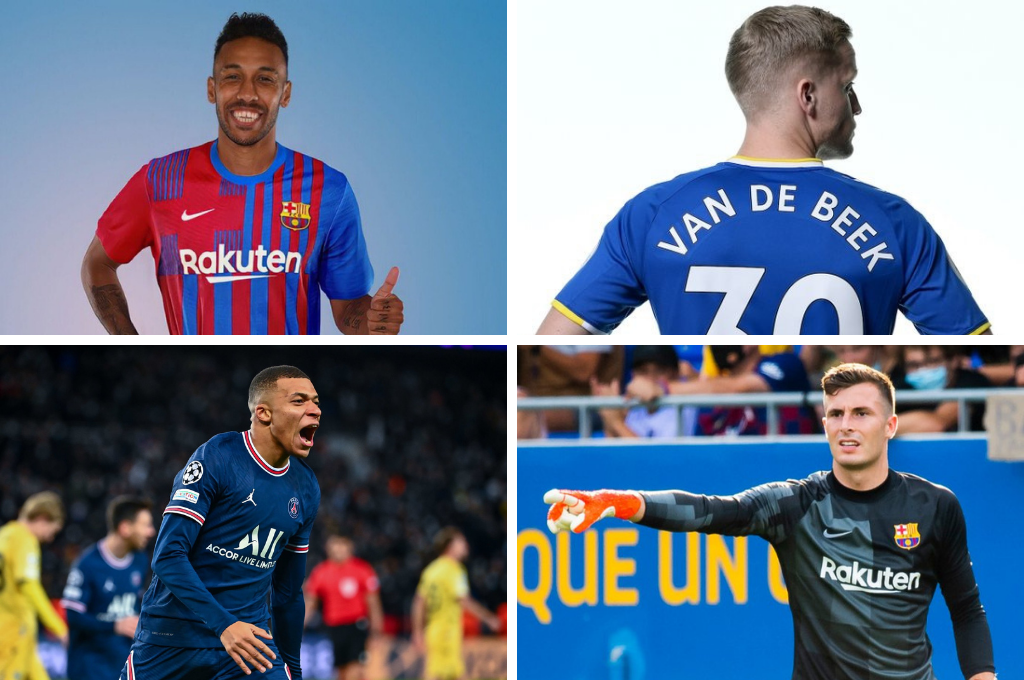 Confirmed The Agreement Between Barcelona And Aubameyang 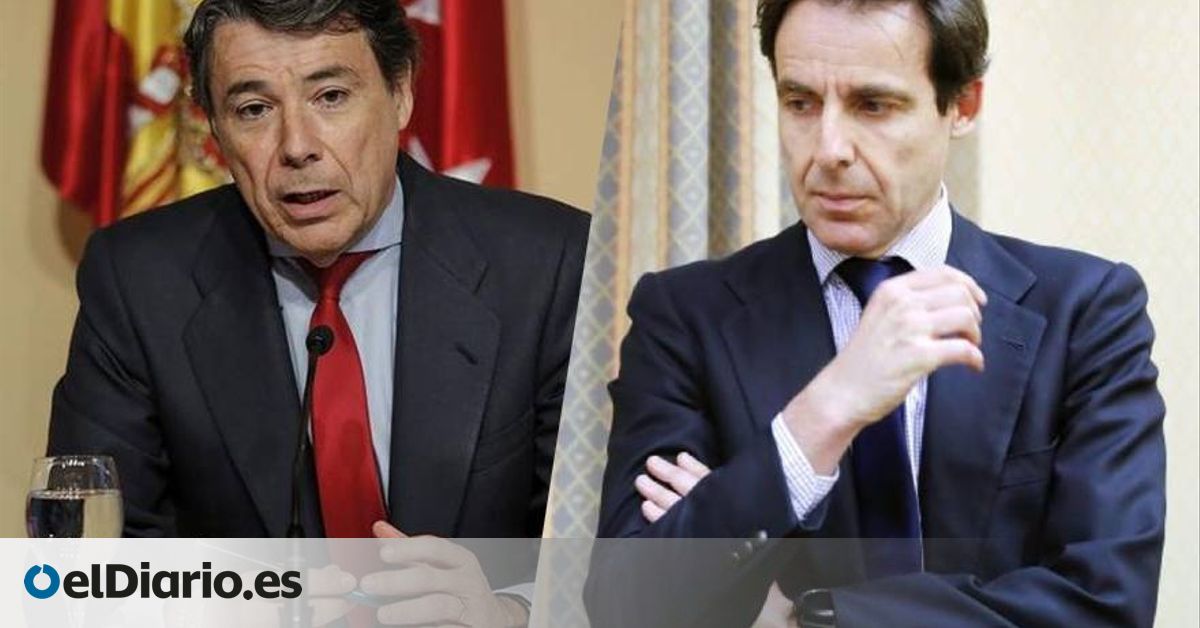