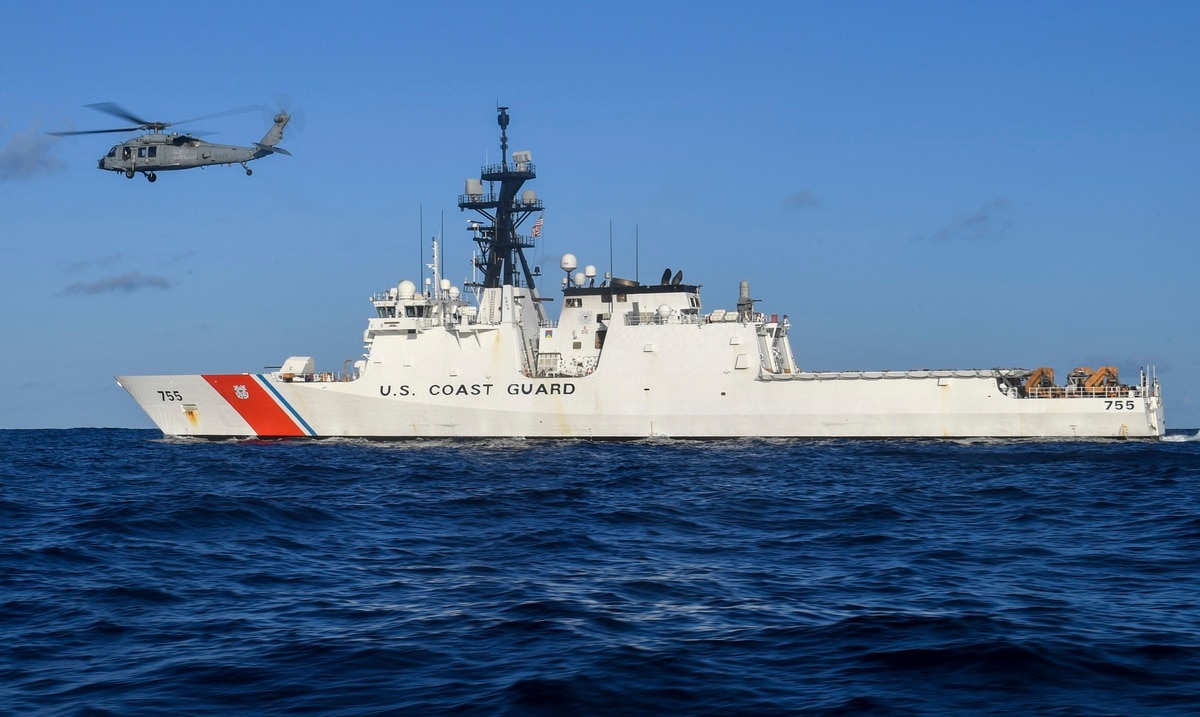 The body of a 39-year-old resident of the island of Saint Thomas was recovered by the US Coast Guard on Monday, after he went fishing on Sunday, the agency reported.

The victim was not identified.

According to the authorities he worked in a restaurant, he went fishing yesterd ay at 10:00 am in Hull Beach, where he spent approximately four hours and the police found his vehicle and belongings.

However, it was not until 9:00 pm on Sunday that someone contacted the 9-1-1 Emergency System alerting authorities to the man’s whereabouts.

After that, the agency alerted the US Coast Guard in San Juan, which then sent a helicopter from its base in Aguadilla and a boat, as well as another boat from its office in Saint Thomas.

Eventually, authorities recovered the body of the 39-year-old near Hull Bay.

“Our sincere condolences to the family, friends and loved ones of this young man and praying that they may find strength during this difficult time,” said Commander Beau Powers of the Coast Guard in San Juan.

Powers, in turn, appreciated the cooperation of the community and friends who voluntarily offered information that contributed to this search and helped to contact the family of the deceased.