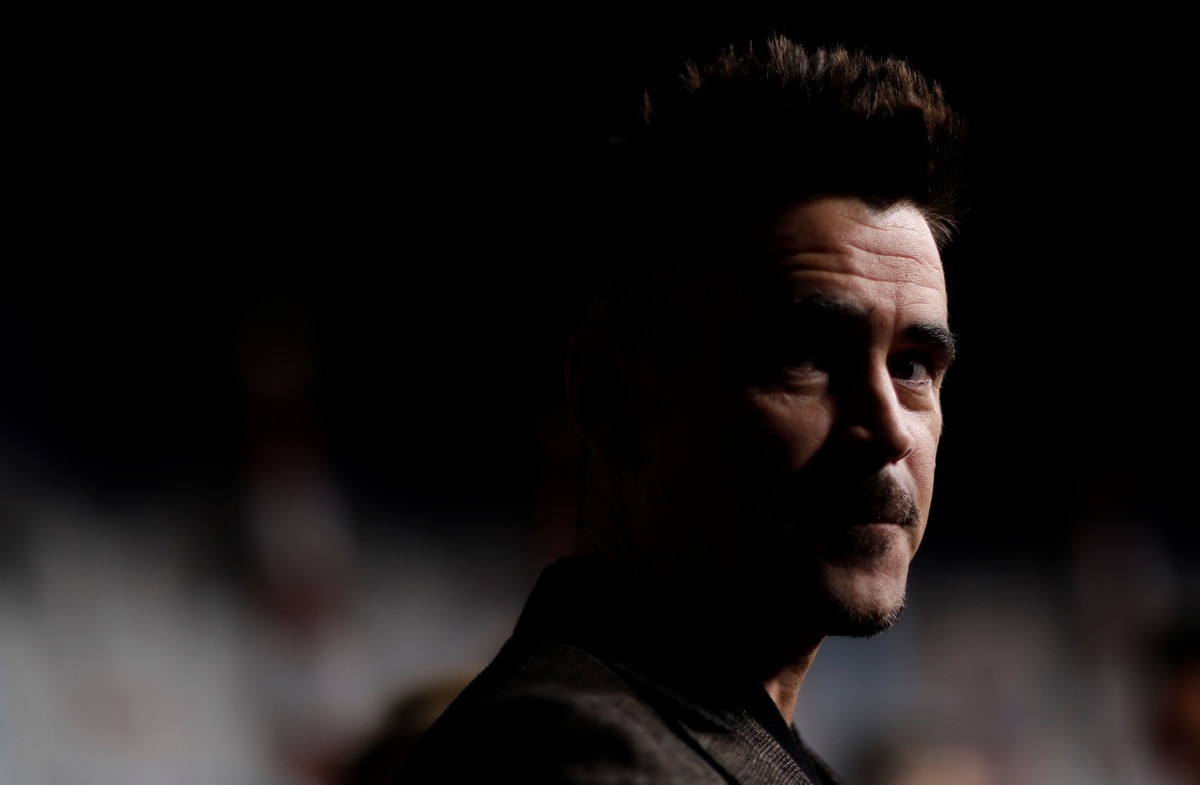 Soon we could talk about the new villain who will fight “Batman” in the film that will star Robert Pattinson. So far there are only two confirmed names for the trio of villains that will make life impossible for DC Comics superhero.

A month ago, the American Jonah Hill was interested in giving life to one of the villains that "Batman" will face in the new story. According to the EFE news agency, there was a special interest in interpreting "The Penguin", but conversations about the incorporation of Hill were not successful.

According to an exclusive published today by the specialized medium Deadline, Colin Farrell is negotiating with Warner Bros. studios to join the cast of the upcoming movie "The Batman." The 43-year-old actor would play "The Penguin," a short, prominent belly villain who is usually dressed in a tuxedos, a monocle and a top hat.

Several actors have already played this character. One of them was Burgess Meredith in the Batman television series, starring Adam West and Burt Ward between 1966 and 1969. Danny DeVito brought him to life on the big screen in the film "Batman Returns", directed by Tim Burton in 1992. Also Robin Lord Taylor also played the same role in "Gotham," the television series about the Batman universe.

The companions in the evil of Colin Farrell would be the New Yorker Paul Dano as "The Riddler" and the Californian Zoe Kravitz as "Catwoman". However, Robert Pattinson's "Batman" will not fight alone, as Jeffrey Wright will play "James Gordon," which depending on the stage at which the character appears, will be a police commissioner or a detective of the Gotham Police Department City.

This film, directed by Matt Reeves, is scheduled to premiere on June 25, 2021 and will focus on a Bruce Wayne younger than the previous installments, then played by Ben Affleck. At first, Affleck was also going to direct the tape, but he resigned.

“I tried to direct a version of the movie and work with a good screenwriter, but I couldn't create a (good) version. I could not achieve it. So I decided it was time to let someone else try. They have good people working on it and that makes me excited, ”Affleck explained on Jimmy Kimmel's show last February.

It was there when WarnerBros. started a new project with Reeves. Then, came the news of the new interpreter of this new "Batman", Robert Pattinson, who did not fall well among superhero fans, who even made a request on Change.org to change this decision.

He also commented for this medium the feeling of entering the Dark Knight's suit. “It feels very transformative. You immediately feel very powerful and quite surprising. Entering is incredibly difficult; The ritual is quite humiliating. You have five people trying to put something in. Once you're wearing it, it's like ‘Yes, I feel strong, I feel hard ', even though I had someone squeezing my bottom between my legs.”

Putting on the suit meant a change in the way Pattinson had imagined he would play the character, as he had to adjust his movements to the latex on his body. "You're trying to figure out how to swing, how to bring something new to that and not scare people and work in the confines of the suit," said the actor.

All we have left is to wait until they confirm Colin Farrell or, failing that, find the right actor to play "The Penguin." But we must not deny that this would be a great signing for DC movies, as the actor has more than 20 years of experience in the cinema and has participated in films such as "The Lobster", "Miami Vice" or "Miss Julie" .