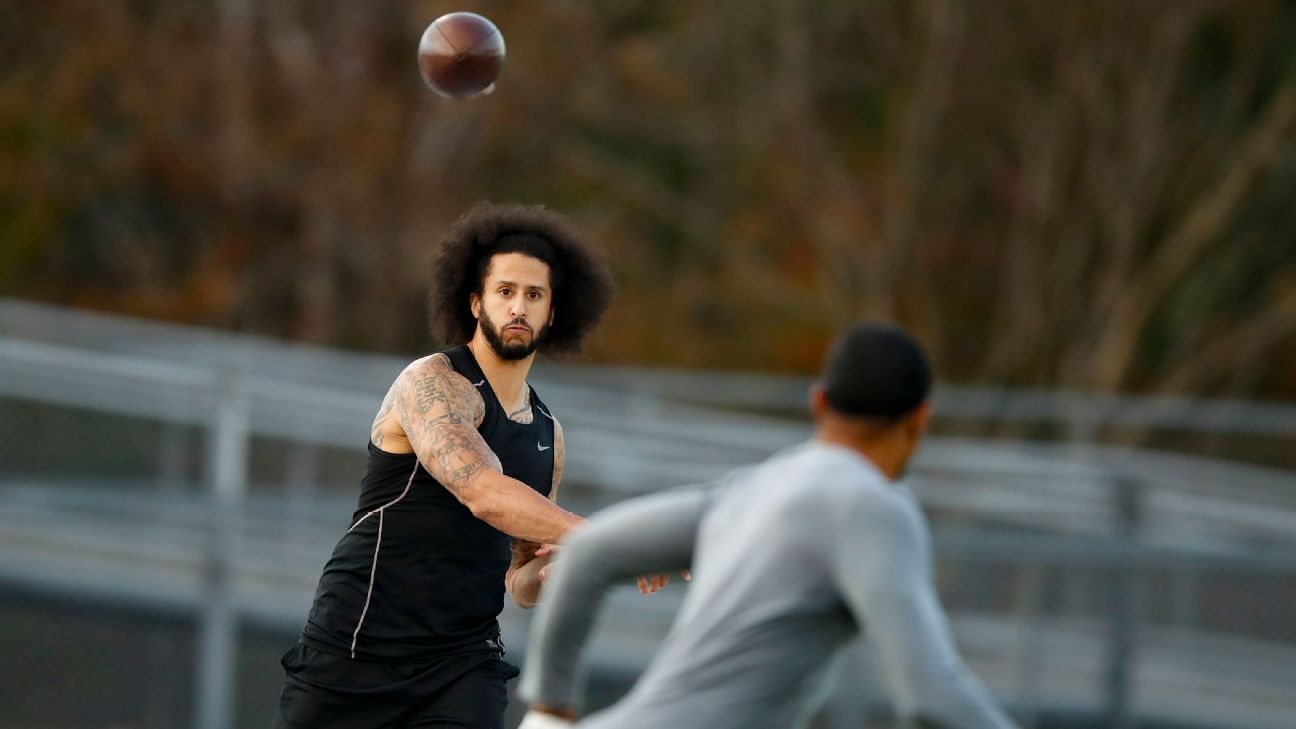 SAN FRANCISCO – Former NFL quarterback Colin Kaepernick created a relief fund that seeks to raise awareness of the impact the coronavirus pandemic is having on minority communities.

Kaepernick, 32, sparked one of the biggest controversies in NFL history when he began to kneel during the pre-game performance of the national anthem as a form of protest against social injustice in the United States.

He hasn’t appeared in a single NFL game in over three years. He filed a complaint with the league, on the grounds that the teams colluded to veto him.

The parties reached an undisclosed agreement to settle that case.