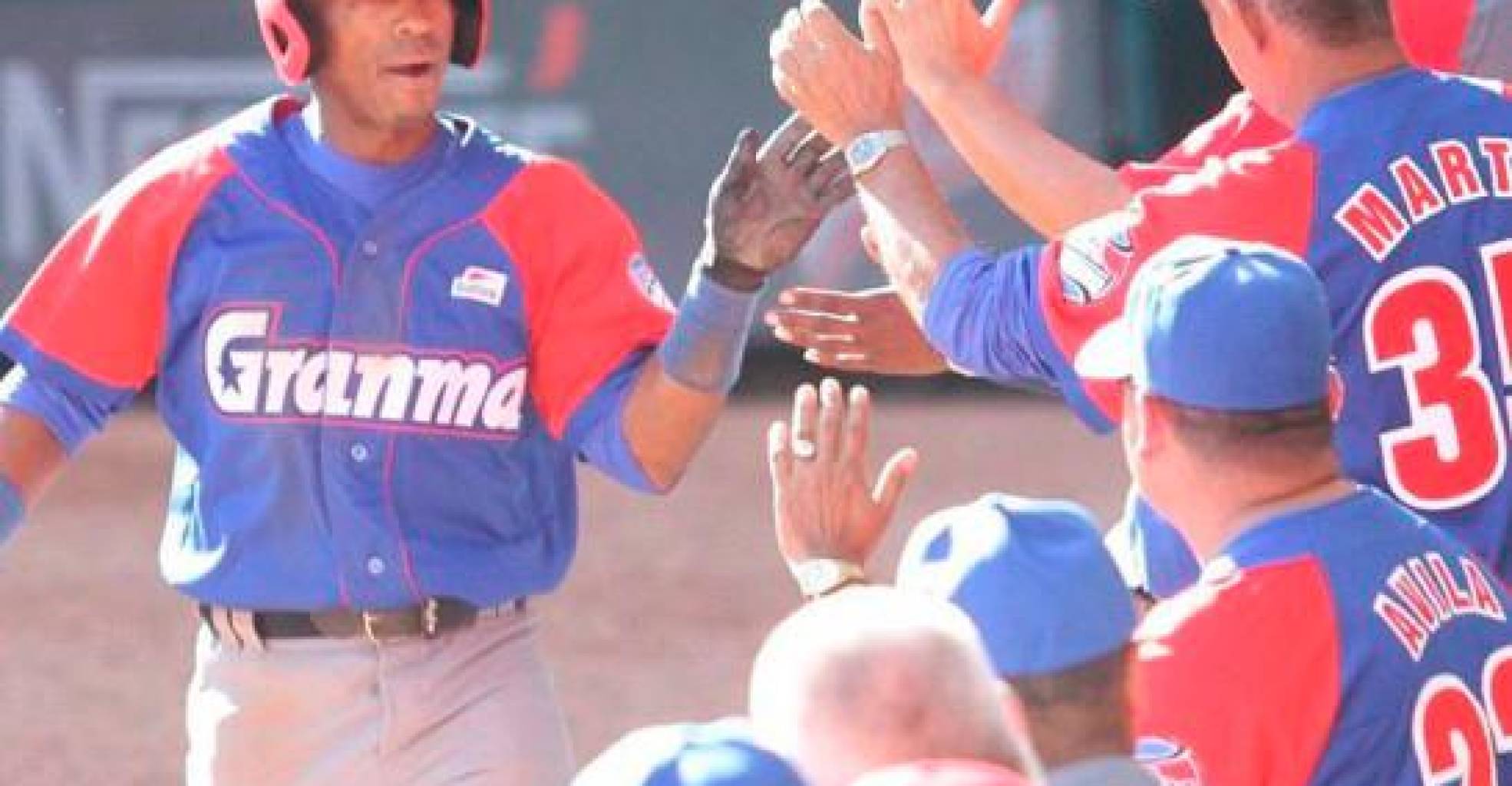 The Caribbean Professional Baseball Confederation (CBPC) confirmed on Sunday that Cuba will not participate in the 2020 Caribbean Series in San Juan, due to visa problems to travel to Puerto Rico, so Colombia will replace the Cuban team.

The CBPC commissioner, the Dominican Juan Francisco Puello, said that although the US immigration authorities provided all the facilities, through the consulate general in the Dominican Republic, to allow the processing of visas for the Cuban delegation, obtaining them It was difficult.

"Since the times in which his tournament and transfer logistics ended, it was unlikely to secure the full visa before starting the event in Puerto Rico," Puello explained.

Despite the bad news, Puello said he was "very grateful" for all the effort made by the US consulate general in the Dominican Republic to offer the best conditions to obtain the visa of the Cuban delegation.

The 2020 Caribbean Series will be held next February 1 to 7 at the Hiram Bithorn Stadium in San Juan.

"We have the firm intention as Confederation that the doors are open so that the representative of the Cuban national series maintains its participation as a guest country in the edition of the Caribbean Series 2021, scheduled to be held in the city of Mazatlan, in Mexico," Puello said.

Before leaving Cuba, the CBPC added to Colombia to compete in the tournament.

The competition will now feature the champion teams of the baseball leagues in Colombia, Mexico, Panama, Puerto Rico, the Dominican Republic and Venezuela.

Panama is the defending champion of the tournament.

According to Puello, the event has the necessary strength to face any inconvenience that may arise, and even more has been proven to be stronger with each challenge, so he predicted great success for the San Juan 2020 Caribbean Series .

On the other hand, Anaymir Muñoz, representative of MB Sports – company producing the event – lamented the departure of the Cuban team to compete in the Caribbean Series 2020.

However, he said that 'it fills us with joy and satisfaction that Colombia joins the event. We know that the event will be one of quality and competitiveness and that all teams will do their best to get the winner title. '