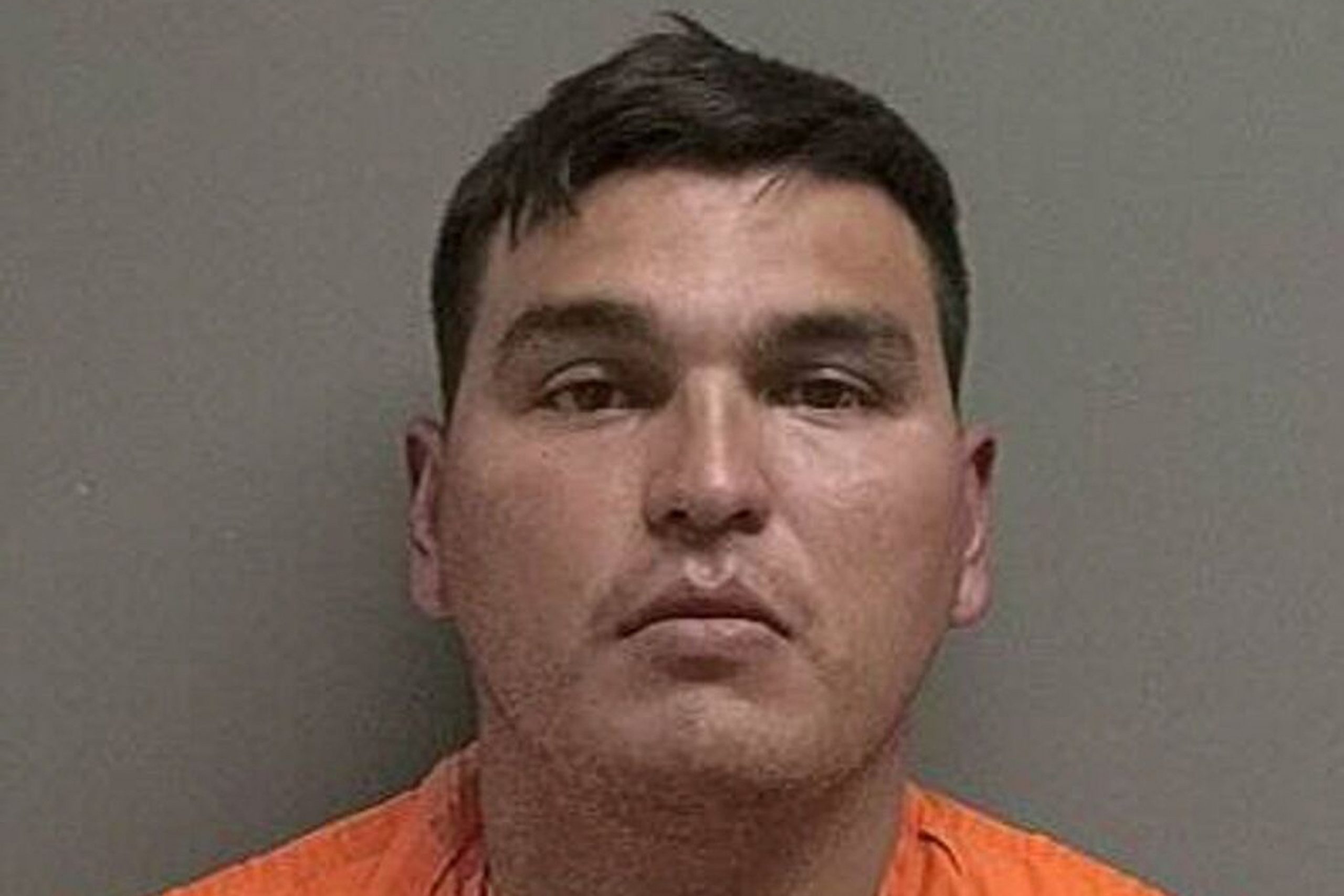 Jesús Camargo-Corrales, 25, of Tempe, Arizona, appeared in court Thursday in Eagle County and faces charges of illegal distribution of methamphetamine and oxycodone, both class 1 drug offenses, as well as illegal possession of both substances. Class 4 drug offenses, the Vail Daily newspaper reported.

The Major League Baseball website reports that Camargo-Corrales got his first minor league contract in 2014 with the Chicago Cubs. Indicates that the pitcher is a native of Los Mochis, Mexico.

“We are aware of the arrest of one of our Minor League players,” said Julian Green, senior vice president of communications with the Chicago Cubs. “We are investigating the matter and cannot comment further until we have more details.”

The Eagle County Jail confirmed the player remained in custody Saturday. It is unknown if Camargo-Corrales already had a lawyer who could comment on the matter.

Camargo-Corrales was pulled over Wednesday morning on Interstate 70 as he was driving a BMW near the upscale Vail, Colorado ski area after an Eagle County agent saw the vehicle moving at high speed and changing gears. lanes, according to the arrest affidavit.

Two other people who were in the vehicle told the police they did not know anything about the drugs. They indicated that they were going from Denver to Phoenix but told different versions of the trip.