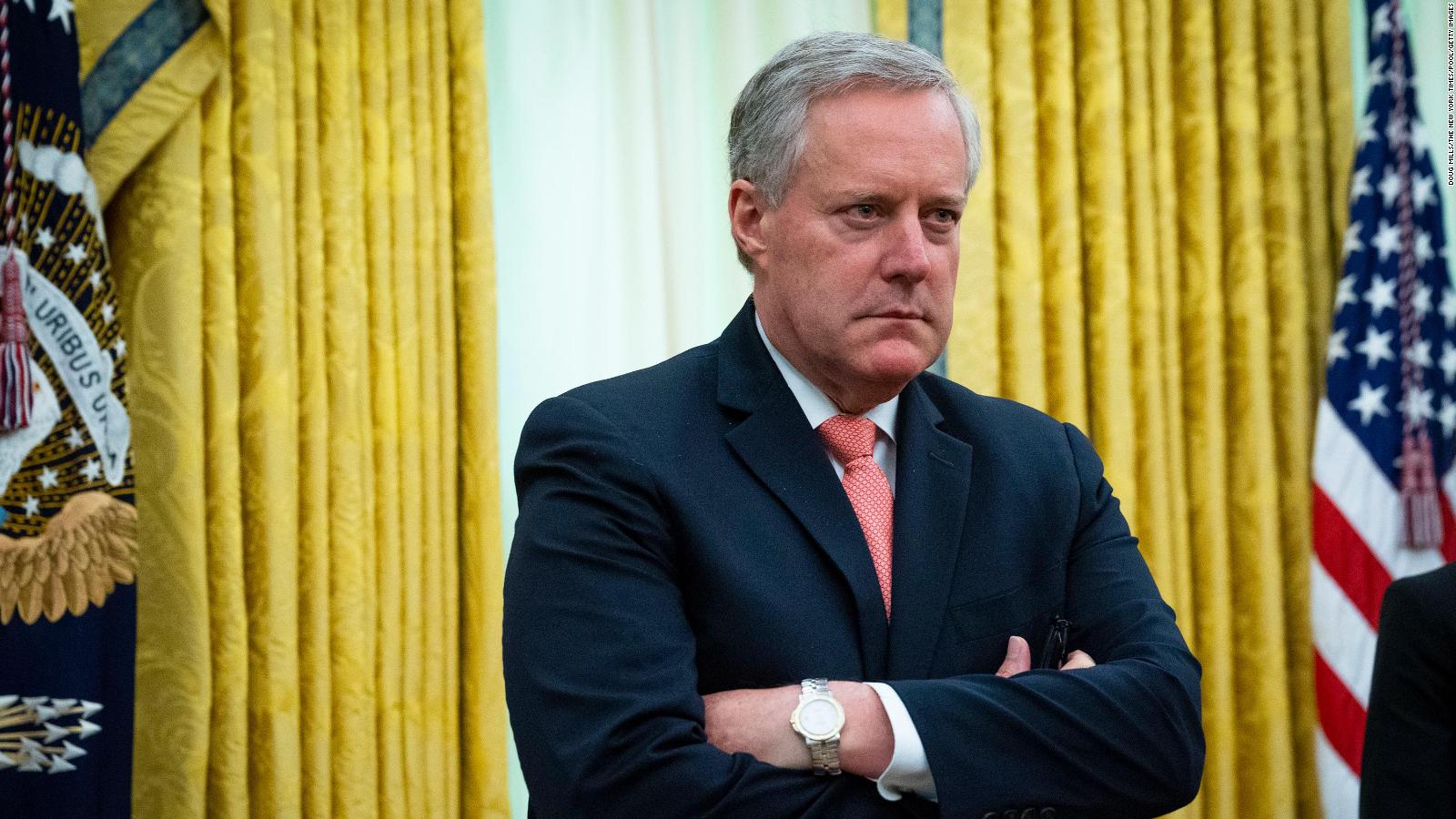 Mark Meadows no longer wants to appear against Trump 1:22

(CNN) – The House Select Commission investigating the Jan. 6 uprising on Capitol Hill voted to recommend that former White House Secretary General Mark Meadows be held in contempt of Congress for his refusal to cooperate with the commission or appear for a scheduled deposition.

“Mr. Meadows started out by doing the right thing: cooperating. He turned over records that he didn’t try to hide behind some excuse,” said commission chair Bennie Thompson. “But in an investigation like ours, that’s just a first step. When the records raise questions, as they certainly do, you have to come and answer those questions. And when the time came to comply with the law, to come forward and to testifying on those issues, he changed his mind and told us to drop it. He didn’t even show up. “

The commission showed text messages that Meadows had sent with lawmakers, Fox News personalities and then-President Donald Trump’s own son about the urgency for the former president to act to stop the siege. 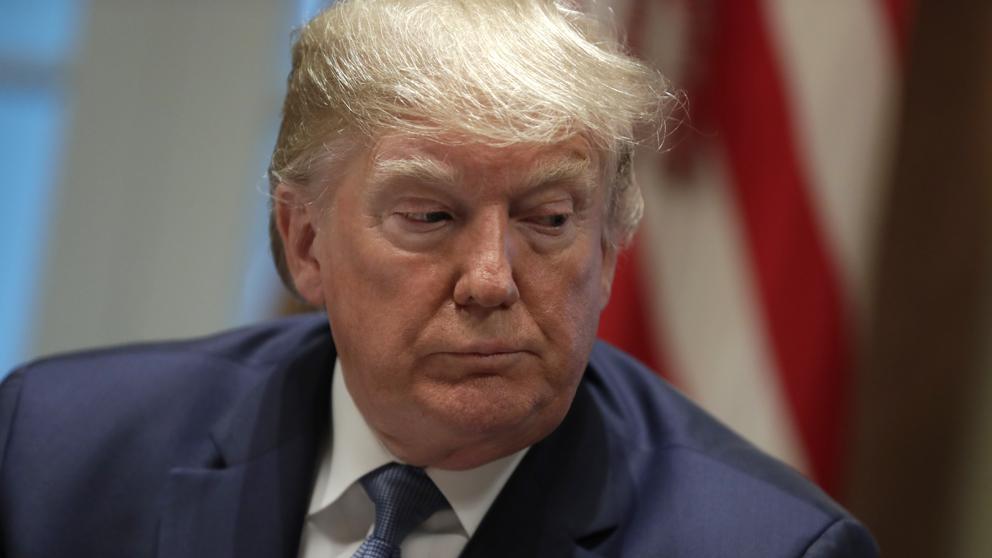 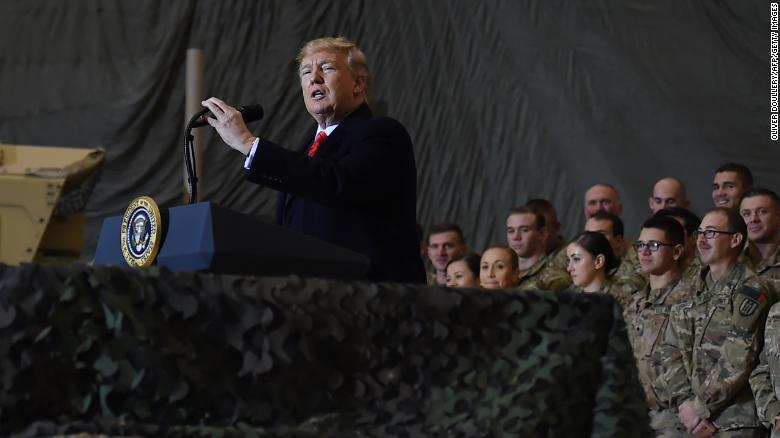