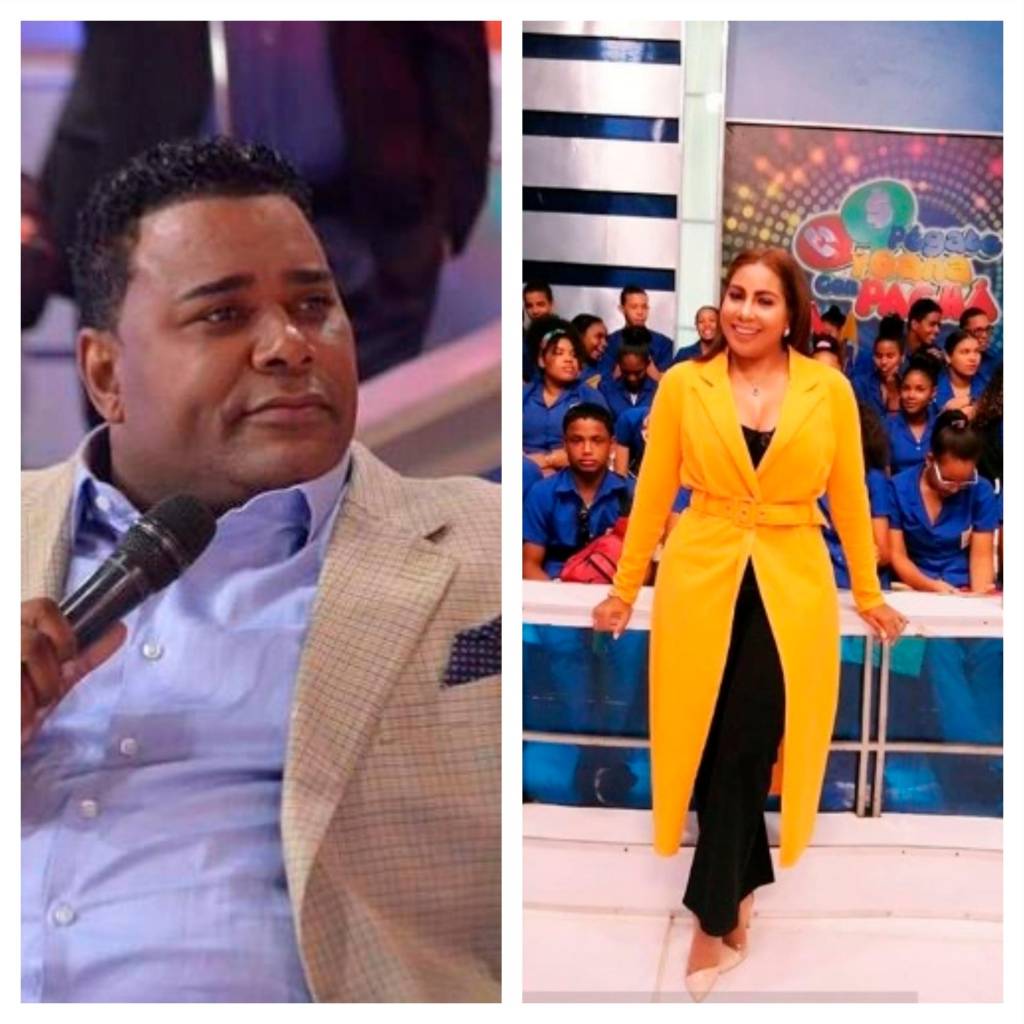 Communicators Jhon Berry and Isis Álvarez apologized after they were physically and verbally assaulted in a heated political discussion in full live program of "Pégate y Gana", presented by animator Frederick Martínez "El Pachá" on Saturdays by Color Vision channel 9.

Through two videos posted on YouTube, both Jhon and Isis explained what happened and apologized.

Jhon Berry said: “I want to apologize to Isis Álvarez, my co-worker, for what happened on Saturday in Pégate and Win with El Pachá. We are partners and I understood that we were better in the program, but yesterday (Saturday) has no justification on my part. I apologize to the country, to the Dominican woman and to her especially and to her family. ”

On the behavior shown on television, he said: “We both exalted ourselves… I humbly apologize to the viewers of the program. I am a faithful defender of Dominican women. ”

While Isis Álvarez declared: “Nothing justifies aggression on television … we have to take care of this type of action. I want to claim what happened in the program, I have been there for many years and they have given me the opportunity; I understand that the incident went overboard. It was not a strategy; Everything was the result of political passions. For my part I apologize to Jhon Berry for offending him. I know I missed it somehow, but the public doesn't have to be aggrieved. ”

During the segment the "Trabucazos" the commentator and the presenter faced insults in front of the cameras for comments regarding the simultaneous primary elections held on October 6.

The discussion began when Jhon Berry and Frederick Martínez “El Pachá” discussed (in chercha), about the results of the elections in which Gonzalo Castillo won as the presidential candidate for the Dominican Liberation Party (PLD), there The young woman intervened, something that Berry didn't like.

"I will gently ask that when we are talking about homeland issues that she is not," John asked the producer, to which the young woman replied: "he had not given up on here."

He then tries to remove the microphone, amid insults from both sides. "She can't step on the show anymore, today you canceled yourself," Berry issued, before "El Pachá" sent for a break.

Watch the video of the statements above.