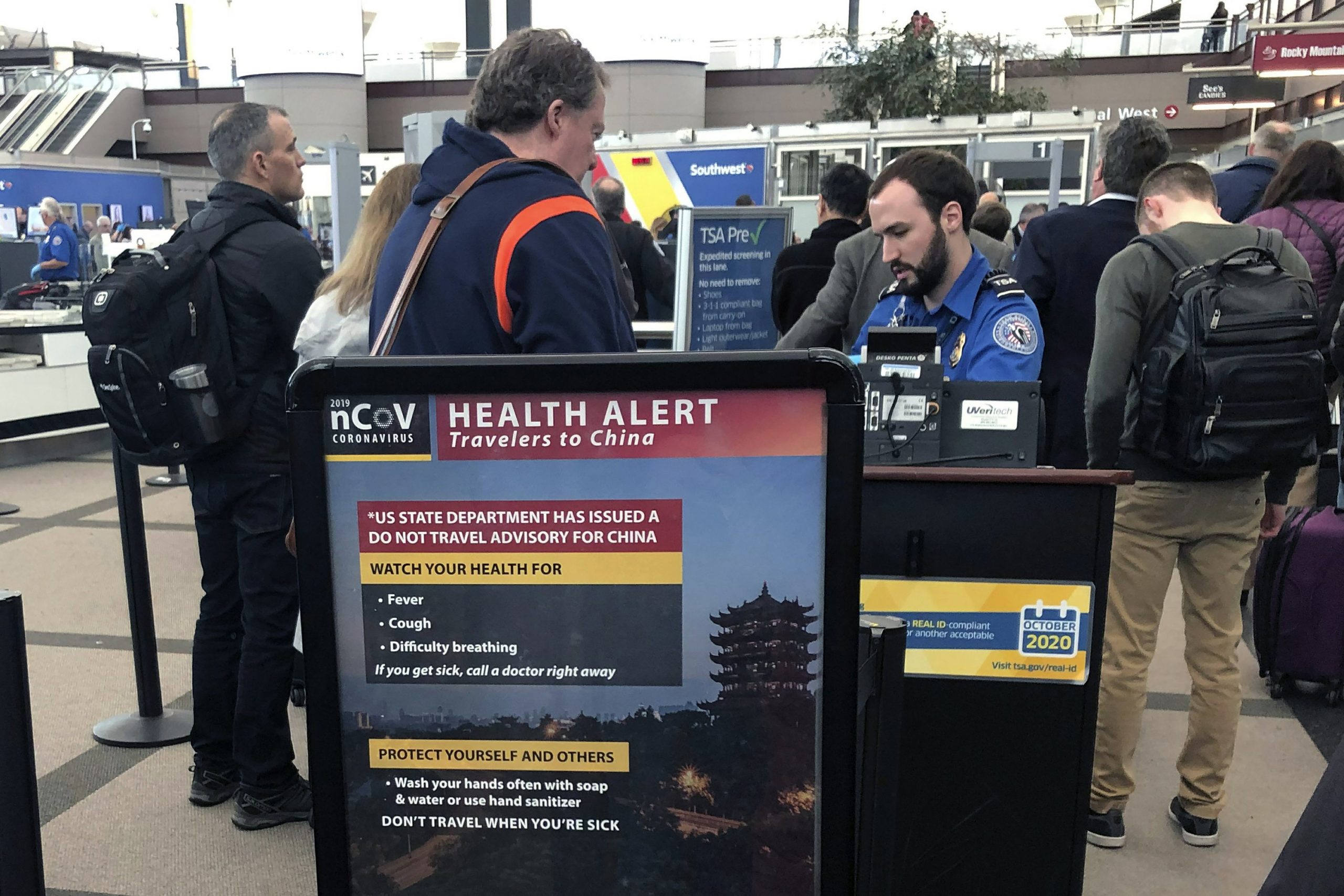 Amazon and other large companies are restricting business travel for their employees in the midst of the coronavirus crisis, compounding the aeronautical sector crisis stemming from the virus that causes COVID-19.

Amazon told its nearly 800,000 employees to postpone all nonessential travel, both within the United States and internationally.

An annual Starbucks meeting scheduled for March 18 at its Seattle headquarters and which usually has a festive tone was transformed into a virtual event. The meeting, which last year attracted 4,000 shareholders, was to take place in a theater in downtown Seattle, Washington state, where there is an outbreak of the virus that has caused nine deaths.

Other firms, like Twitter, are telling their people to work from home. Google gave that order on Tuesday to the 8,000 employees it has at its European headquarters in Dublin.

Previously, major events such as the Geneva International Motor Show and the Barcelona Mobile World Congress were canceled.

On Tuesday, Facebook confirmed that it will not attend the South by Southwest conference in Austin, Texas, which was due to start on March 13. The International Monetary Fund and the World Bank said their annual conference in mid-April in Washington will be held in a “virtual format.”

Michael Dunne, CEO of ZoZo Go, an automotive consultancy specializing in the Chinese market, normally travels from California to Asia every six weeks, but suspended all trips, in principle, until June. “I don’t want to take risks, although there is nothing better for business than seeing people in person,” Dunne said.

Robin Ottaway, president of the brewery Brooklyn Brewery, suspended a trip to Seoul and Tokyo last week. He said he does not plan to travel to Asia until further notice and that he also canceled a trip to Copenhagen that he had scheduled this month.

“I’m not worried about catching it. I am 46 years old and in good health, ”said Ottaway. “What worries me is being stranded in Asia or being quarantined when I return to the United States. Also, it would bother me a lot to spread the virus. ”

Cancellations and restrictions on business travel are a severe blow to the aviation sector. Those trips represent 26% of total flights and generate about $ 1.5 trillion annually, according to the Global Business Travel Association.

The association estimates that the disease is costing the sector $ 47 billion a month. In a recent survey of 400 companies, it was found that 95% of them had suspended business travel to China, 45% reduced travel to Japan and South Korea, and 23% canceled travel to Europe.

“This is a big deal,” said Henry Harteveldt, a San Francisco-based analyst specializing in business travel. Harteveldt estimates that 55% of airline revenue is generated by business travel. These clients tend to travel in first class or business class, which are more expensive.

“On a long flight, a business passenger tends to be five times more profitable than someone in economy class,” said Harteveldt.

Hotels are also alarmed by the drop in the arrival of businessmen on business trips.

In the week of February 22, for example, the occupancy rate in San Francisco fell 11%, according to the STR firm, which monitors the sector.

Being absent from conferences where people from the same sector meet can be expensive. Luke Sorter, owner of Pavel’s Yogurt, invested more than $ 20,000 in registration and travel expenses for Natural Products Expo West, a conference in Anaheim, California.

“We had a big campaign planned and opened new accounts, but all the major firms decided not to attend,” said Sorter, whose San Leandro, California, company generates between $ 1.2 million and $ 1.5 million annually.

Some experts say it is logical that firms do not want to take risks and suspend travel.

“If you knowingly place your employees at risk, you expose yourself to being held responsible for their injury or death,” said Kevin Mitchell, president of the Business Travel Coalition, which promotes the hiring of travel agencies by companies.

In some cases it is the air employees themselves who have demanded to suspend travel. The American Airlines pilots union sued the company last month not to fly them to China. The company agreed, and then tried to maintain flights to Hong Kong, but the pilots refused to go there as well.

American also suspended flights to Milan when its pilots became restless and many reservations were canceled, said Dennis Tajer, a union spokesman. 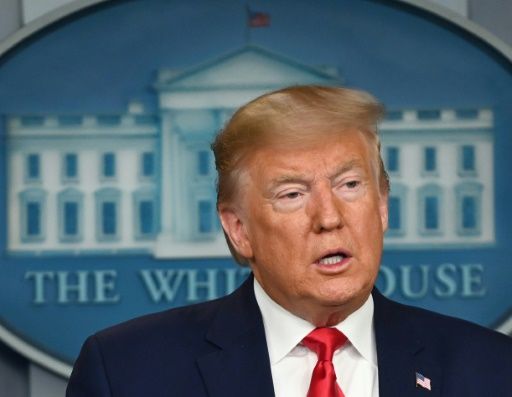 The ” Island ” From Gibraltar: Not a Single Death From Coronavirus In The Rock 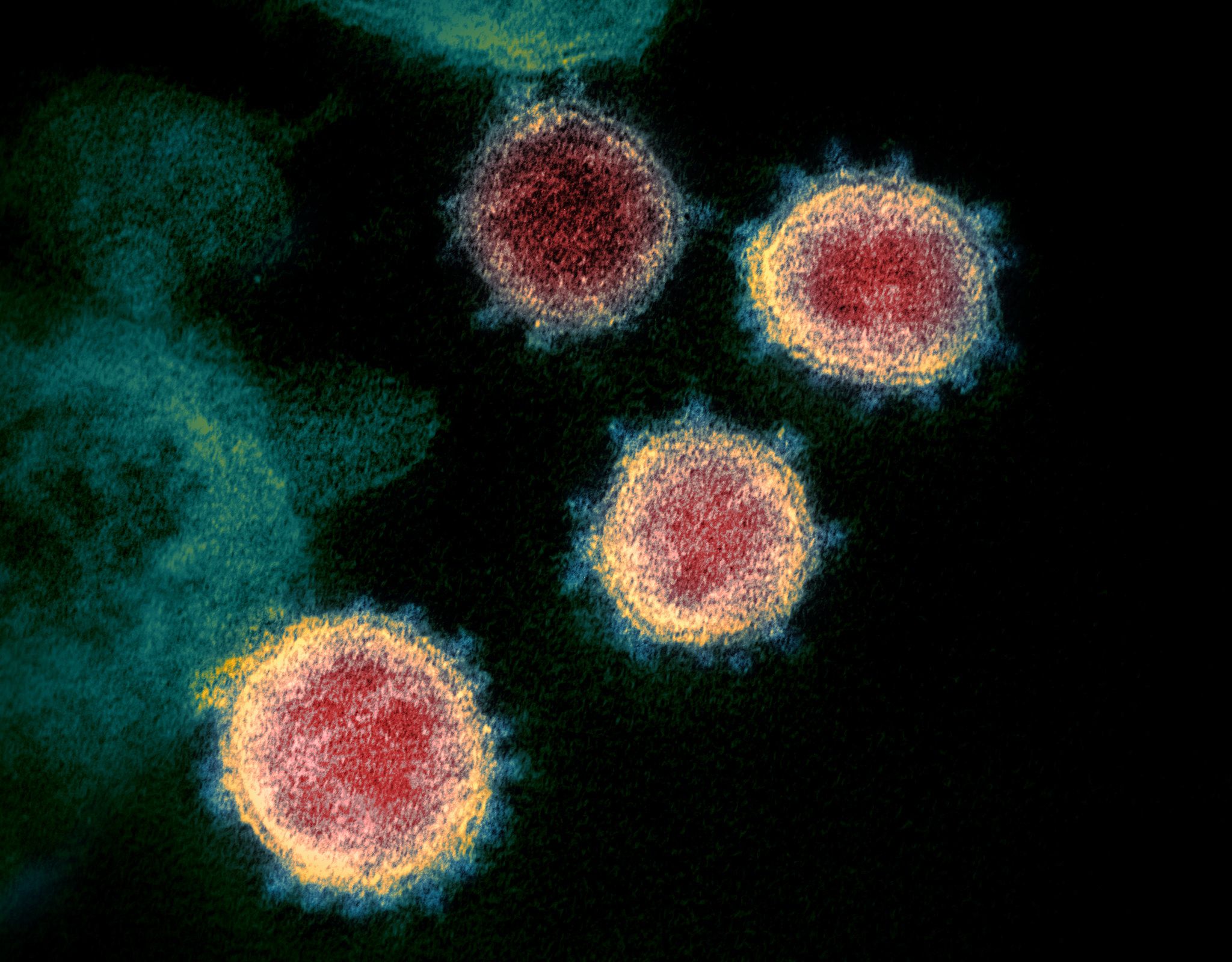 Surfaces? Sneezing Sex? The Ways In Which Coronavirus Can And Cannot Be Transmitted