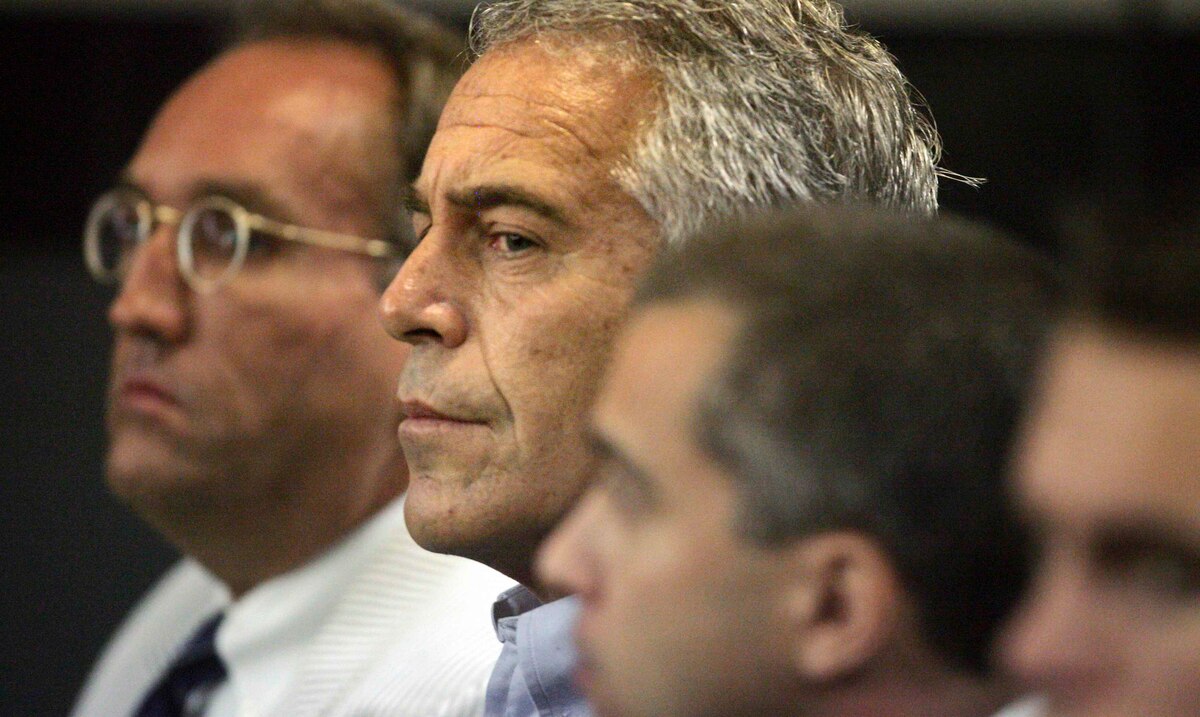 New York – An independent program established to compensate the victims of the late mogul Jeffrey Epstein, accused of creating a network to abuse minors in his New York mansion, announced Thursday the suspension of compensatory offers due to uncertainty about the sources of financing of the same.

“While I sincerely regret having to take this action, I have come to the conclusion that it is necessary to protect the interests of applicants who have not yet resolved their claims through the program,” Attorney Jordana Feldman said in a statement. New Yorker who administers the Epstein Victim Compensation Program, which began operations last June.

Of Epstein’s estate, which was initially valued at about $ 630 million, about $ 50 million has already been disbursed to alleged victims through this program, which apparently has liquidity problems and has not been able to send new funds to the account used to pay. to the applicants.

Since the program began operating, more than 150 people have filed lawsuits, a much larger number than initially expected.

“Issuing compensation offers that cannot be financed in a timely or complete manner, consistent with the way in which the program has operated to date, would compromise the interests of the plaintiffs and the principles that govern the program,” says the text. by Feldman.

As the compensation program was being mapped out following Epstein’s death in August 2019, U.S. Virgin Islands Attorney General Denise George received assurances from representatives of the tycoon’s estate that there were sufficient assets. to fully fund it.

But earlier this week, these officials told Feldman that “there was not enough liquidity to fully satisfy the most recent requests for new funds and that he could not predict when they could be made with additional liquidity,” says the statement from the New York lawyer.

The program will continue to accept and evaluate claims during the suspension period, but compensation will not continue to be offered “until the administrator is sufficiently certain” that the money requested by the victims can be paid.

Representatives of the Epstein estate, however, say they are trying to get new funds.

According to documents filed this month in probate court in St. Thomas, in the US Virgin Islands, the value of the alleged pedophile businessman’s estate was $ 240 million at the end of 2020.

Epstein was arrested in July 2019 after landing in New Jersey accused of sex trafficking of minors, charges similar to those he faced a decade earlier in Florida and which he circumvented with an agreement with the Prosecutor’s Office.

The millionaire was held without bail in a New York penitentiary awaiting trial, and committed suicide on August 10, 2019 after an attempt in late July.