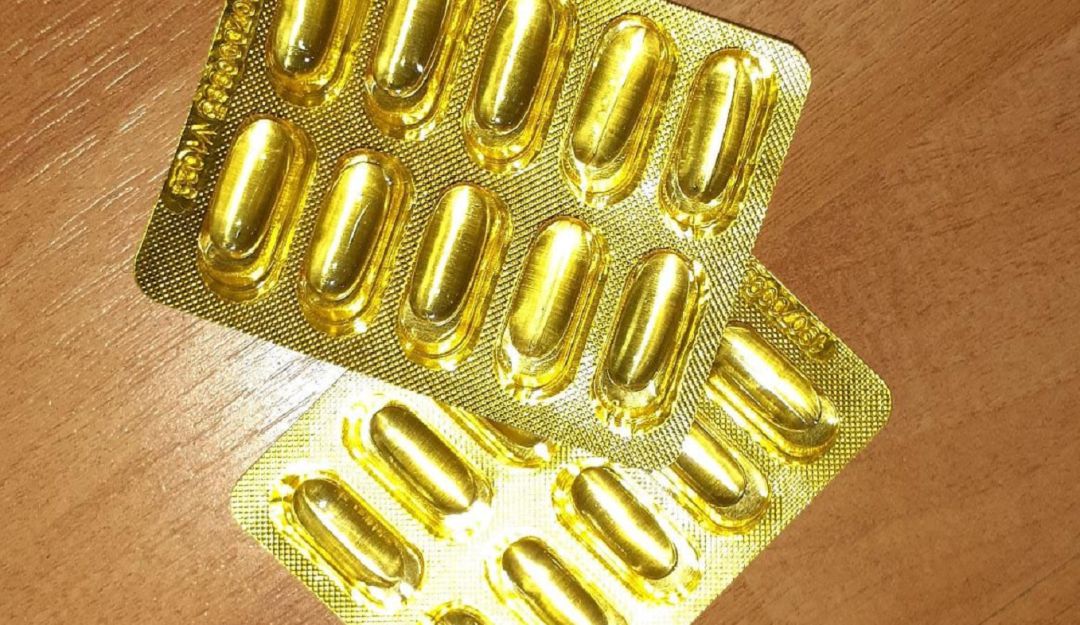 The story that so many Colombians suffer every day is now lived by María Nohelia Osorio Montes, affiliated with EPS Medimás who lives in the municipality of Marquetalia east of Caldas, and who has not been receiving a 5-milligram drug called Tacrolimus Prograf for 5 months, which is indispensable for the treatment by the kidney transplant to which it was submitted several years ago.

He points out that he needs 2 capsules a day, but that by not receiving the medications on time he could only take one every 5 days until they ran out, and that thanks to the generosity of the people who have learned about his case he was able to get 2 boxes with a friend of a relative of his in Bogotá, but that is obviously not enough to meet his needs.

“I have not been able to get the medication as it should be or putting guardianship or with contempt actions. In Medimás they have sent me to several pharmacies but I always receive as an answer that in that place they cannot give me the remedies or that there are none, so I decided not to look any further because it only meant a waste of time and money in displacements. “

With the quotes he says that he has also had many inconveniences because in several IPS where he has the programmed control, they call him at the last minute to tell him that he is canceled because there is no longer an agreement with Medimás.

That is why, even with the faith intact, he says he only hopes that the review by a specialist, which he could get for next February 13 in Armenia, is finally carried out.