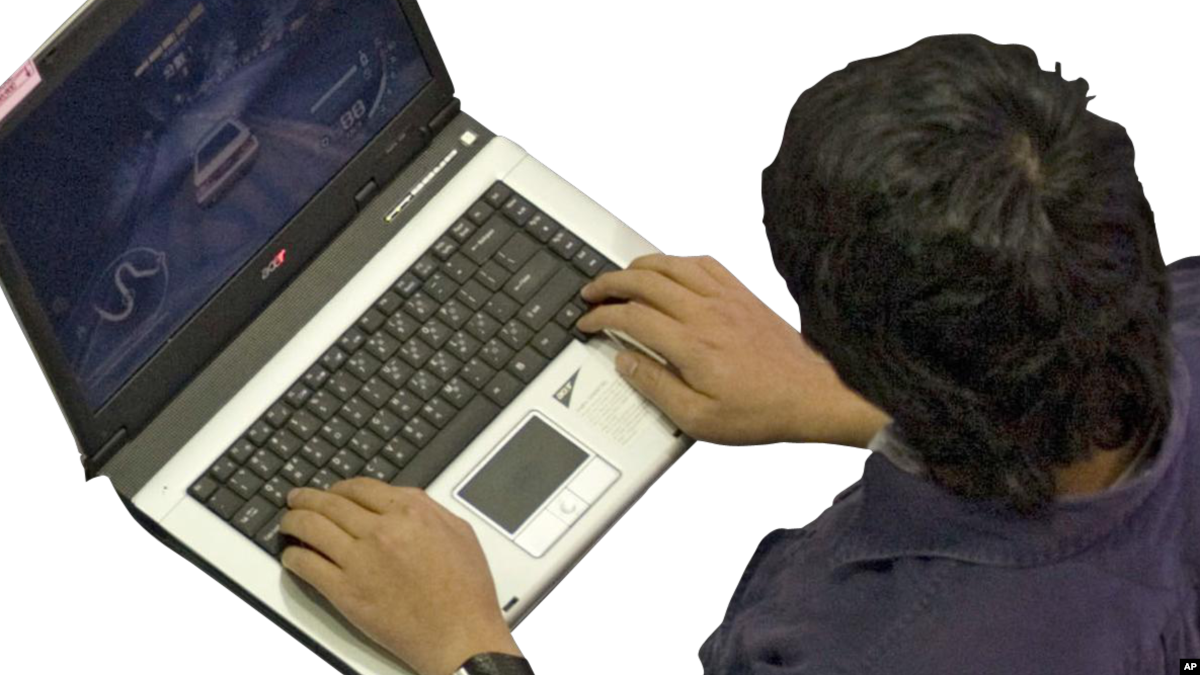 Larry Tesler, the Silicon Valley pioneer who created the now ubiquitous computer concepts such as “cut,” “copy,” and “paste,” died Thursday at age 74.

Tesler made the use of computers easier for new generations as a defender and pioneer of what he called “modeless editing.” That meant that a user would not have to use a keyboard to switch between writing and editing modes, for example.

“The inventor of cutting / copying and pasting, searching and replacing, and more, was Xerox’s former investigator, Larry Tesler. Your workday is easier thanks to their revolutionary ideas, ”Xerox said in a tweet Wednesday.

Tesler was born in New York and attended Stanford University, where he received a degree in mathematics in 1965.

In 1973, he joined the Xerox Research Center, in Palo Alto, a divisi on of the copier company that worked on the creation of computer products. There, he pioneered concepts that helped make computers easier to use. That included concepts such as moving text through cutting and pasting and inserting text by clicking on a section, simply by typing.

He continued that work when he joined Apple in 1980. At Apple, he worked on a variety of products, including the Lisa computer, the personal digital assistant Newton and the Macintosh.

After leaving Apple in 1997, he co-founded an educational software company and held executive positions at Amazon, Yahoo and the 23andMe genetic testing service before resorting to independent consulting.

In 2012, Tesler told the BBC that he enjoyed working with younger people.

“There is a very strong element of emotion, of being able to share what you have learned with the next generation,” he said.