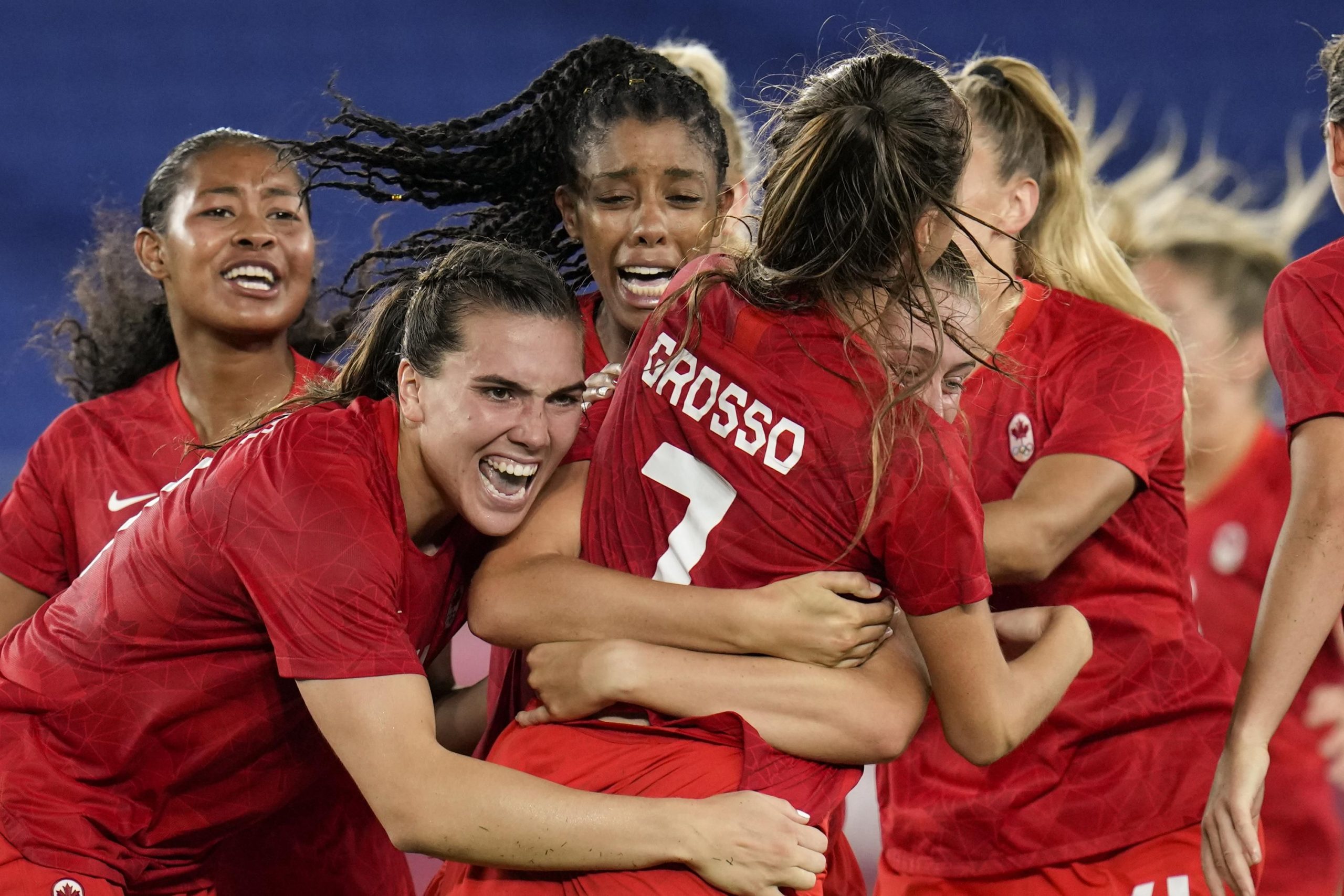 CONCACAF announced a new structure for the qualifying rounds for the Women’s World Cup, as well as the creation of the Women’s Gold Cup, with the aim of generating more opportunities for elite competition in the region.

The so-called CONCACAF W Championship will be held in the middle of next year and will serve as a knockout for the 2023 Women’s World Cup in Australia and New Zealand.

The Women’s Gold Cup will take place in 2024, the governing body for soccer in North, Central America and the Caribbean said Thursday.

“And obviously we are proud that we now have a real ecosystem with a minimum of 195 games and with the capacity that, whether it is the United States and Canada, that we all know where they are in the world ranking, or Saint Lucia and Saint Vincent. , which are obviously rather developing nations, everyone has the opportunity to play ”.

The draw for the W Championship will take place on Saturday, with the games starting in November. Thirty CONCACAF nations will compete in the preliminary phase, to be listed among six teams that will join the top two ranked teams, the United States and Canada, for the final round.

In a twist, the team that wins the W Championship will qualify for the 2024 Olympics in Paris, giving the final more prominence. In the past, the two winners of the semifinals obtained the automatic ticket to the World Cup and there was no Olympic ticket in dispute.

As the number of participants for the 2023 World Cup has been expanded, the top two teams in the group stage of the W Championship will earn the four automatic tickets in the region.

In addition to winning the Olympic place, the W Championship champions will ensure their participation in the Gold Cup.

Qualification for the Gold Cup will begin after the 2023 World Cup. It will include 33 teams from the confederation, except those that are competing in the Olympics.

The first of the preliminary round will be among the 12 teams that will advance to the Gold Cup, to be played in mid-2024.

The Women’s Gold Cup will crown a four-year cycle of women’s competitions that will include a minimum of 195 official matches. According to CONCACAF, this represents an increase of 118% compared to the previous cycle.