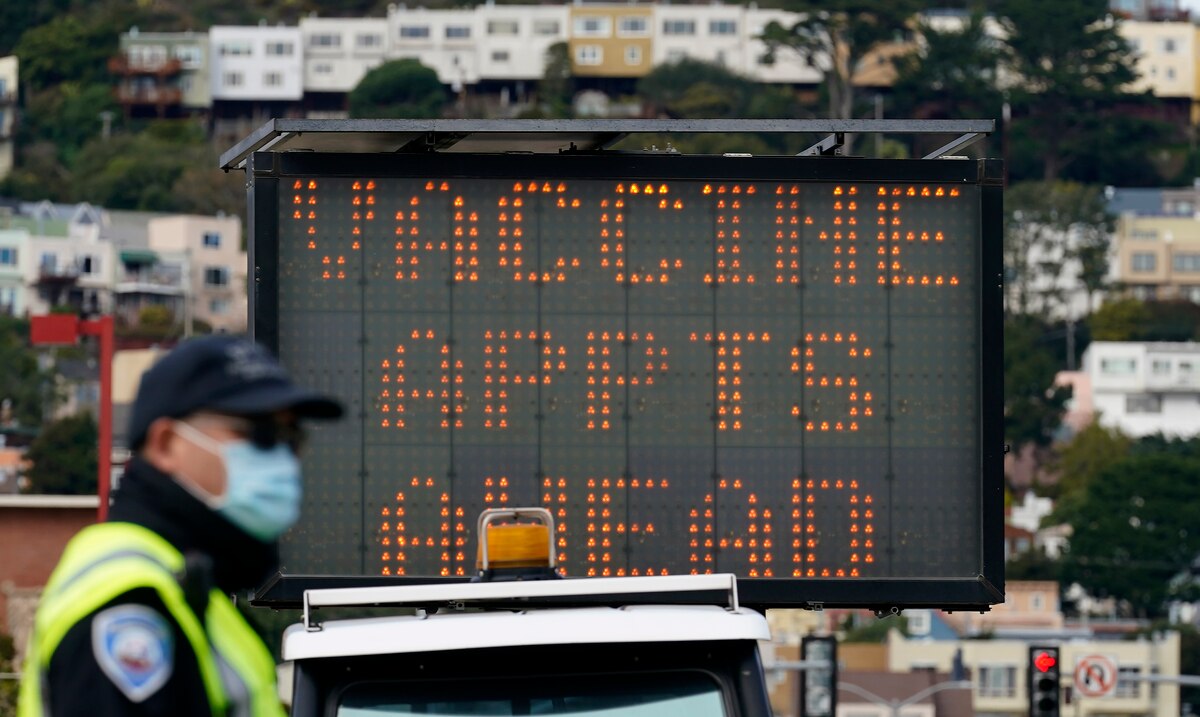 Oakland, California – A series of violent attacks on older Asian adults have sparked fear in and around Chinatowns in San Francisco, prompting police to increase patrols and volunteer groups on the streets.

City officials have visited the Chinatowns of San Francisco and Oakland to respond to neighbors’ fears for their safety and to condemn the violence. They promised to combat a problem that had been present since the beginning of the coronavirus pandemic but that increased outrage since the cameras captured two unprovoked attacks in a few days.

In one, a young man struck down an 84-year-old Thai man, who hit his head on the pavement on January 28 and died two days later in a hospital. A 19-year-old is accused of murder and abuse of an elderly person. The old man, Vicha Ratanapakde, was taking his morning walk in the Anza Vista neighborhood of San Francisco.

On January 31, a security camera captured the moment a man wearing a hoodie collided violently with a 91-year-old Asian man in Oakland’s Chinatown and knocked him down. Police arrested the attacker and said he had assaulted a couple on the same block hours later.

Community advocates said many older Asians were afraid to go shopping in the wake of the attacks on Friday, at the start of the Lunar New Year, the biggest holiday in several East Asian countries.