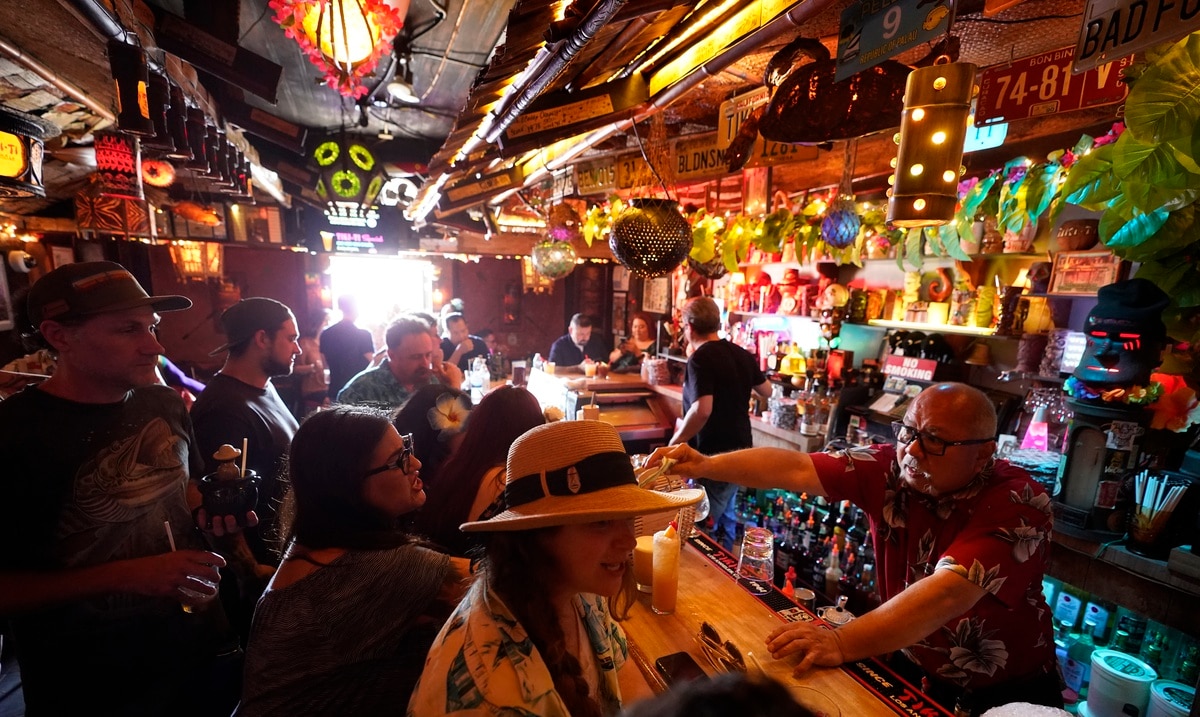 The COVID-19 contagion curve in the United States is rising again after months of going down, and the number of new daily cases has doubled in the last three weeks.

The rebound has been driven by the delta variant, the lag in vaccination in some states and the contacts that took place during the Independence Day celebrations, on July 4.

The number of confirmed infected increased Monday to an average of 23,600 a day, compared with 11,300 on June 23, according to data compiled by Johns Hopkins University. All but two states – Maine and South Dakota – reported that the number of cases has increased in the past two weeks.

“It is certainly not a coincidence that we are seeing it exactly at the time that we would expect cases to occur, after the weekend of July 4,” said Dr. Bill Powderly, co-director of the division of infectious diseases at the School of Medicine. the University of Washington, St. Louis campus.

At the same time, there is deep resistance from people to vaccinate in some parts of the country, while the delta variant, which is highly contagious and was first detected in India, accounts for a growing proportion of infections.

Nationwide, 55.6% of all Americans have received at least one injection against COVID-19, according to the Centers for Disease Control and Prevention (CDC). The five states with the highest increase in per capita cases in two weeks had the lowest vaccination rates: Missouri, with 45.9%; Arkansas, 43%; Nevada, 50.9%; Louisiana, 39.2%; and Utah, 49.5%.

Even with the most recent outbreak, cases in the United States are nowhere near their peak of a quarter of a million per day recorded in January. In turn, deaths from the disease are less than 260 a day on average, after exceeding 3,400 a day during the winter, proof of how effectively vaccines can prevent serious disease and death in those who become infected. .