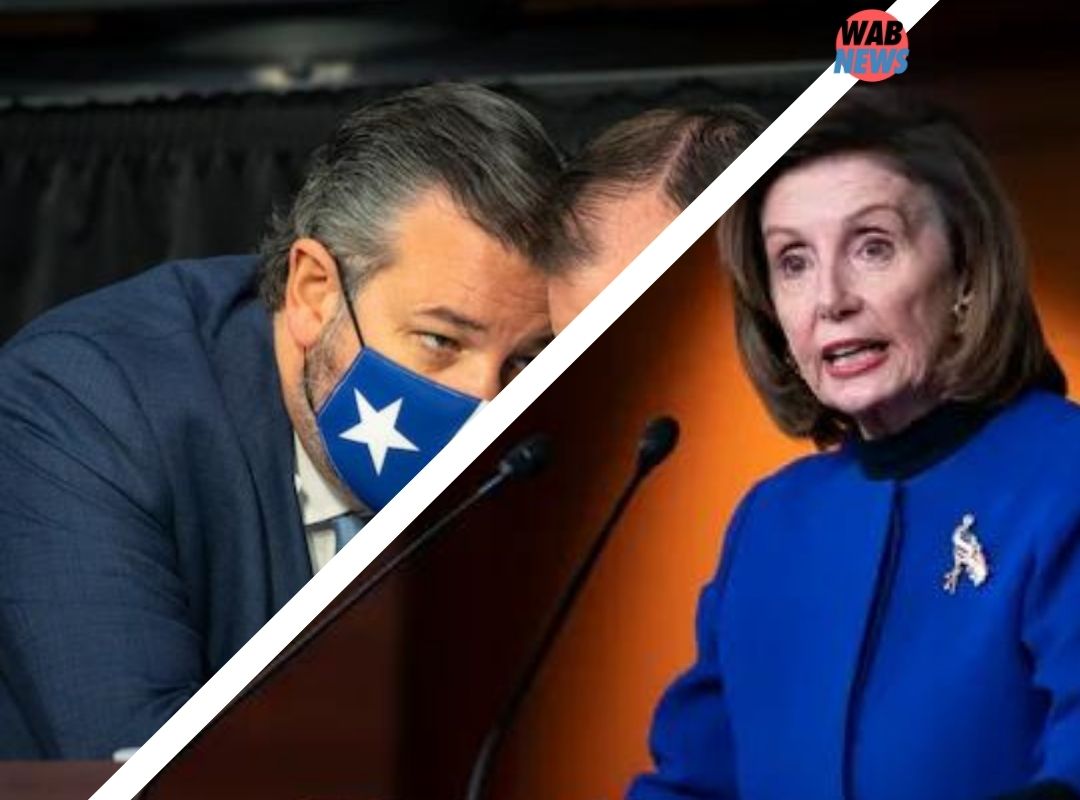 WASHINGTON. D.C.  After intense negotiations on Thursday, the House of Representatives and the Senate approved the provisional spending bill, which ensures funding from the federal government until February 18. Behind the debate was a confrontation between Republicans and Democrats over federal vaccination mandates, which threatened to paralyze government agencies.

The United States Government has guaranteed financing until February 18. This is provided by the bill approved by the House of Representatives and the Senate, after a day of intense negotiations, amid a dispute between Republicans and Democrats over the vaccination orders provided by the Joe Biden Administration.

The lower house was the first to carry out the measure, with 221 votes in favor and 212 against. Adam Kinzinger, a representative from Illinois, was the only Republican to defy his party’s order and support the funding project.

Later, the Senate joined the support with 69 supporters and 28 rejections. This clears the way for President Joe Biden to sign the measure before his government’s funding runs out at midnight Friday.
The Speaker of the US House of Representatives, Nancy Pelosi, leaves her weekly press conference, shortly before the House voted to avoid the shutdown of the federal government, in Washington DC, on December 2, 2021.

“I’m glad that in the end the cooler heads prevailed. The government will remain open and I thank the members of this House for stepping away from the brink of an avoidable, unnecessary and costly shutdown, “said Senate Majority Leader Chuck Schumer.

The approval of the bill, however, is a temporary solution and gives legislators from both parties time to negotiate on the 12 bills of annual appropriations for an amount of 1.5 trillion dollars that seek to cover the entire budget year. of the administration, which began on October 1 and runs until September 2022.

The Republicans, even so, added a small victory in the legislative pulse behind closed doors. Democrats wanted the temporary funding to last until the end of January, but the opposition demanded a longer period to keep the level of spending at the rates agreed during the presidency of Donald Trump.

Democrats, for their part, managed to include in the provisional project a budget of 7,000 million dollars to help evacuees from Afghanistan.

Despite this momentary calm, Congress is heading for another urgent deadline that it must resolve. The federal government is reaching its borrowing limit of $ 28.9 trillion and, for the Treasury Department, it could reach it on December 15.

If lawmakers don’t extend or lift the debt ceiling, it could trigger a catastrophic economic default for the United States.

Vaccination mandates from Biden are the biggest dispute in congress

Joe Biden’s government orders to force vaccination against Covid-19 of workers from different sectors became the main reason for the fight between Republicans and Democrats, with funding from the federal administration as loot. A group of Republican lawmakers had been willing to let the government shut down for the weekend, if necessary, to get Congress to take a tough stand against these mandates.

If the choice is between “suspending non-essential functions” or remaining inactive while Americans lose their ability to work, “I will support American workers at all times,” had indicated the Republican Senator from Utah, Mike Lee.

Lee and his Republican counterpart from Kansas, Roger Marshall pushed for an amendment that prohibited budget allocations to implement and enforce the vaccination requirements promoted by Joe Biden.

To resolve the deadlock, the amendment was put to a vote in the Senate and rejection prevailed, with 48 votes in favor and 50 against.

Before the vote, Lee defended his position, noting that millions of employees were forced to choose between an unwanted medical procedure or losing their jobs. “Let us give employers and employees the reassurance that they will still have a job this new year,” he urged.

In contrast, Democratic Senator from Washington Patty Murray responded that the federal government aims to ensure the safety of workers, either through full vaccination or coronavirus testing. “Nobody wants to go to work and be worried about coming home to their family with a deadly virus,” Murray said.

Vaccination mandates are seen by the Biden Administration as a way to speed up vaccination to mitigate the effects of the pandemic. However, these decisions are divisive among the population and among members of the two great American political parties.

In addition, the courts have blocked the application of some of these orders. This week, for example, a ruling blocked the implementation of mandates for thousands of health workers in 10 states.

Republican efforts to push for a rejection of the vaccination orders could be picked up next week in a congressional review action, separate from the fight for funding.